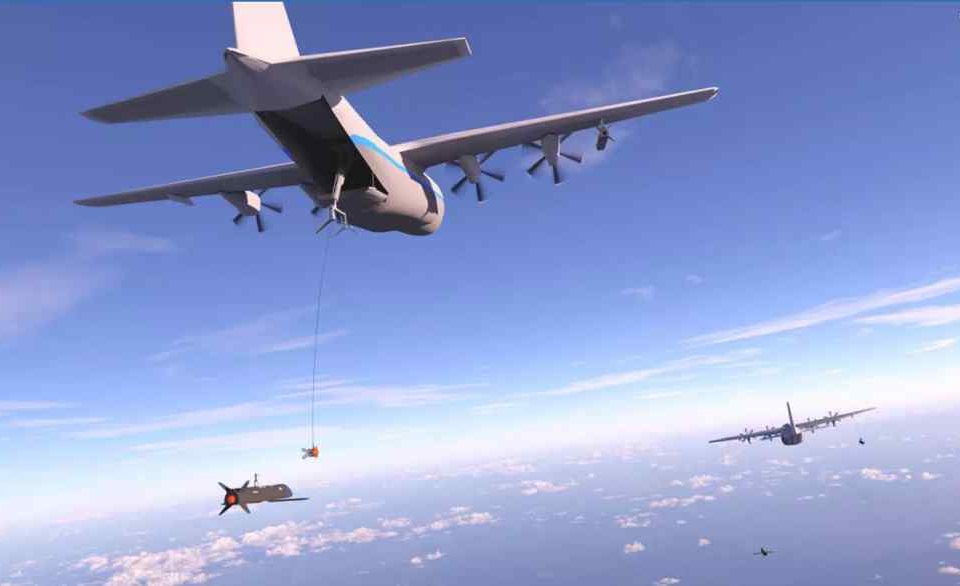 The Defense Advanced Research Projects Agency (DARPA) has selected a 44-year old defense contractor company, Dynetics, to proceed to Phase 3 of its Germlins drone swarm program, the company said in announcement on its website. Managed out of DARPA’s Tactical Technology Office (TTO), the objective of Gremlins is to accelerate the ability to perform aerial launch and recovery of volley quantities of low-cost, reusable unmanned aerial systems (UASs). The capability, once demonstrated and matured, enables a significant expansion of distributed architectures for airborne operations. The Phase 3 contract is a 21-month, $38.6 million award. The entire program will last 43 months, totaling $64 million.

Dynetics is a company that probably most Americans never heard of. However, the US Military depends on the company for some of its capabilities. For example, the world’s largest precision-guided missile, the MOAB, unofficially dubbed as the “The Mother of All Mombs,” was designed by Dynetics. This (GBU)-43/B Massive Ordnance Air Blast (MOAB) was designed Dynetics in collaboration with the Air Force Research Lab (AFRL).

“Gremlin” is a fairy-tale-inspired program that lets pilots launch and retrieve drones in midair. “Gremlins” are a swarm of drones that can be deployed from a manned aircraft, according to the Defense Advanced Research Projects Agency (DARPA), the branch of the U.S. military charged with developing new and innovative technologies for the nation’s war fighters. The Gremlin program will allow aircraft pilots to launch the drones as needed, and call them back to the transport plane while both are still in flight. DARPA announced the Gremlin concept in 2015, when the agency called for proof-of-concept designs for the first phase of the project.

“Dynetics is very pleased for our Gremlins offering to be selected for the Phase 3 demonstration phase. This contract award is a natural progression of our expansion into providing the Government innovative solutions to solve challenging problems, often under highly accelerated schedules. While we offer prime contractor-like capabilities in several areas, the nature of our company structure and philosophy is well-suited for programs such as Gremlins where innovation, agility and affordability are necessary for success,” said Mark Miller, Dynetics vice president for Missile and Aviation Systems.

The Dynetics solution involves deploying a towed, stabilized capture device below and away from the C-130. The air vehicle docks with the device much like an airborne refueling operation. Once docked and powered off, the air vehicle is raised to the C-130, where it is mechanically secured and stowed. The key technologies can be straightforwardly adapted to allow under-wing recovery and bay recovery by other cargo aircraft.

The Gremlins system also benefits in both contested environments and low-intensity, routine operations. The ability for a single, manned aircraft to stand off from danger yet manage multiple air vehicles equipped with sensors and other payloads lends itself well to enhanced support of tactical strike, reconnaissance/surveillance and close air support missions.

“The unmanned air vehicles utilized in these future operations will carry a variety of different sensors and other payloads, working together to manage and conduct complex, highly-adaptive operations in contested environments,” said Tim Keeter, Dynetics deputy program manager and chief engineer. “When they complete their mission, they return to airborne manned platforms to be recovered to a forward operating base where they can be quickly refurbished and put back into the fight. The potential to overwhelm an adversary continuously with multiple volleys is tremendous.”

Dynetics is an employee-owned, mid-tier, engineering solutions provider for defense and aerospace. The company was founded in 1974 by Hershel Matheny and Steve Gilbert, Ph.D., of Teledyne Brown Engineering to be a company of world-class experts in ballistic missile defense (BMD) that could compete on contracts in Huntsville, Alabama. 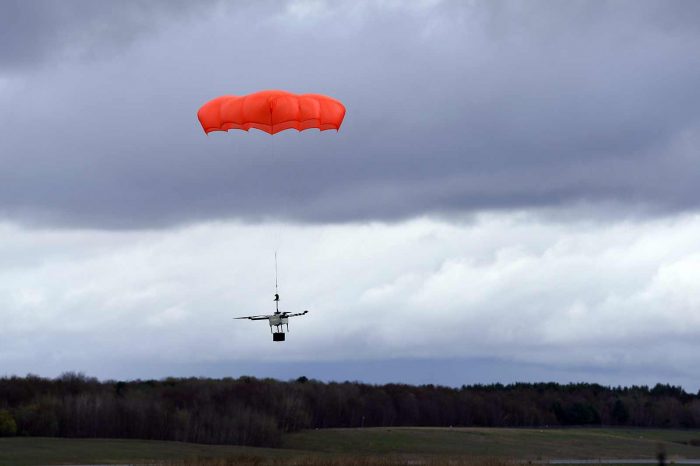 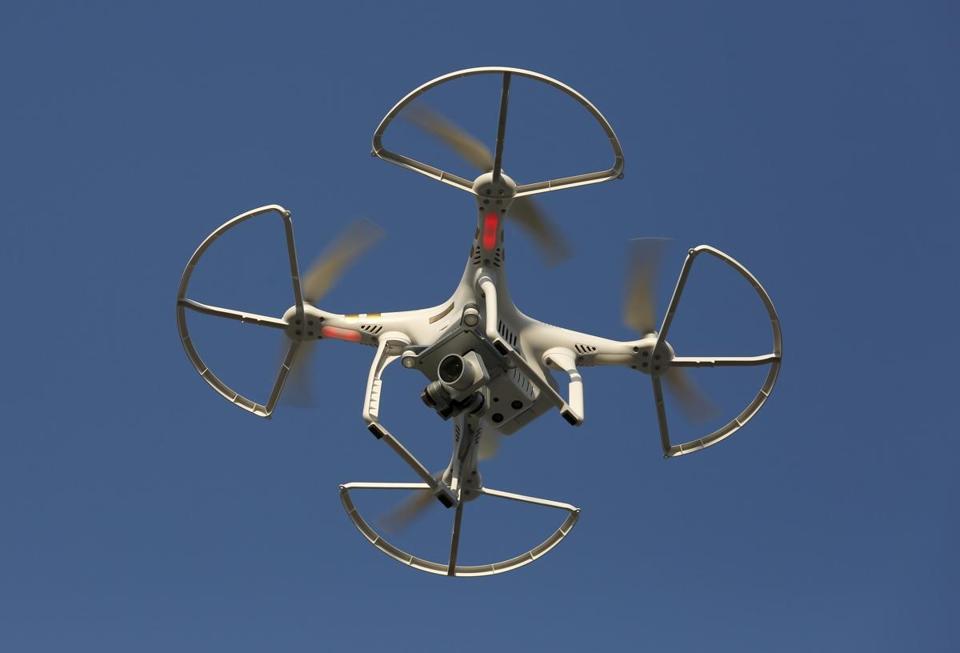 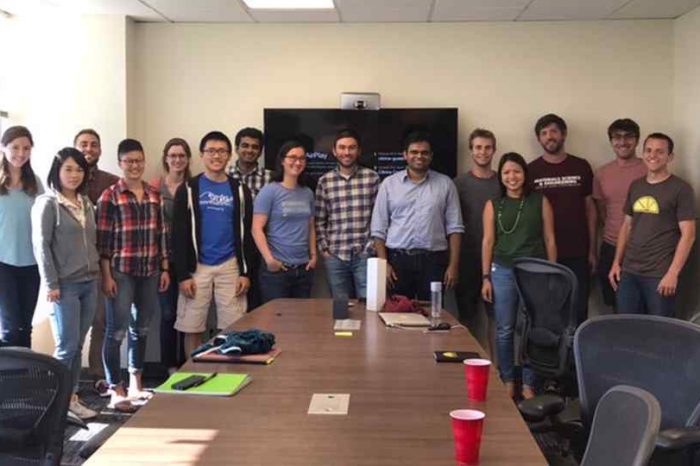 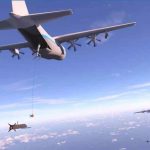