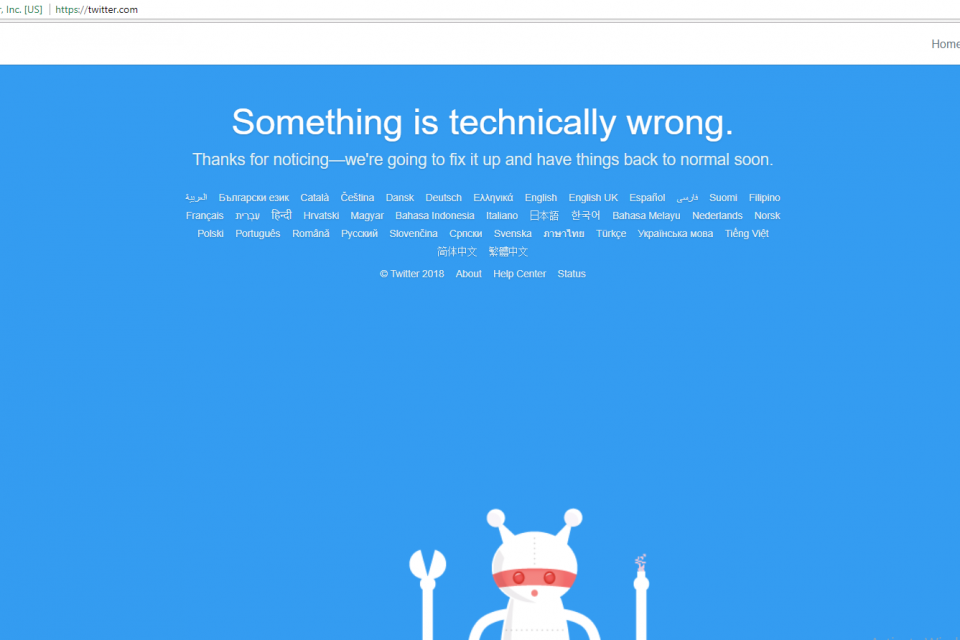 Twitter is down! The social networking site crashed for a large number of users globally. Users around the world reported that the website went offline on Monday. Twitter later went back offline at 3.01 PM afternoon Monday. The site has been down for at least a quarter of an hour as of writing. Since technology and popular sites like Twitter and Facebook are now part of our daily lives, is there any lesson we can learn from this? And how long can we do without these sites? 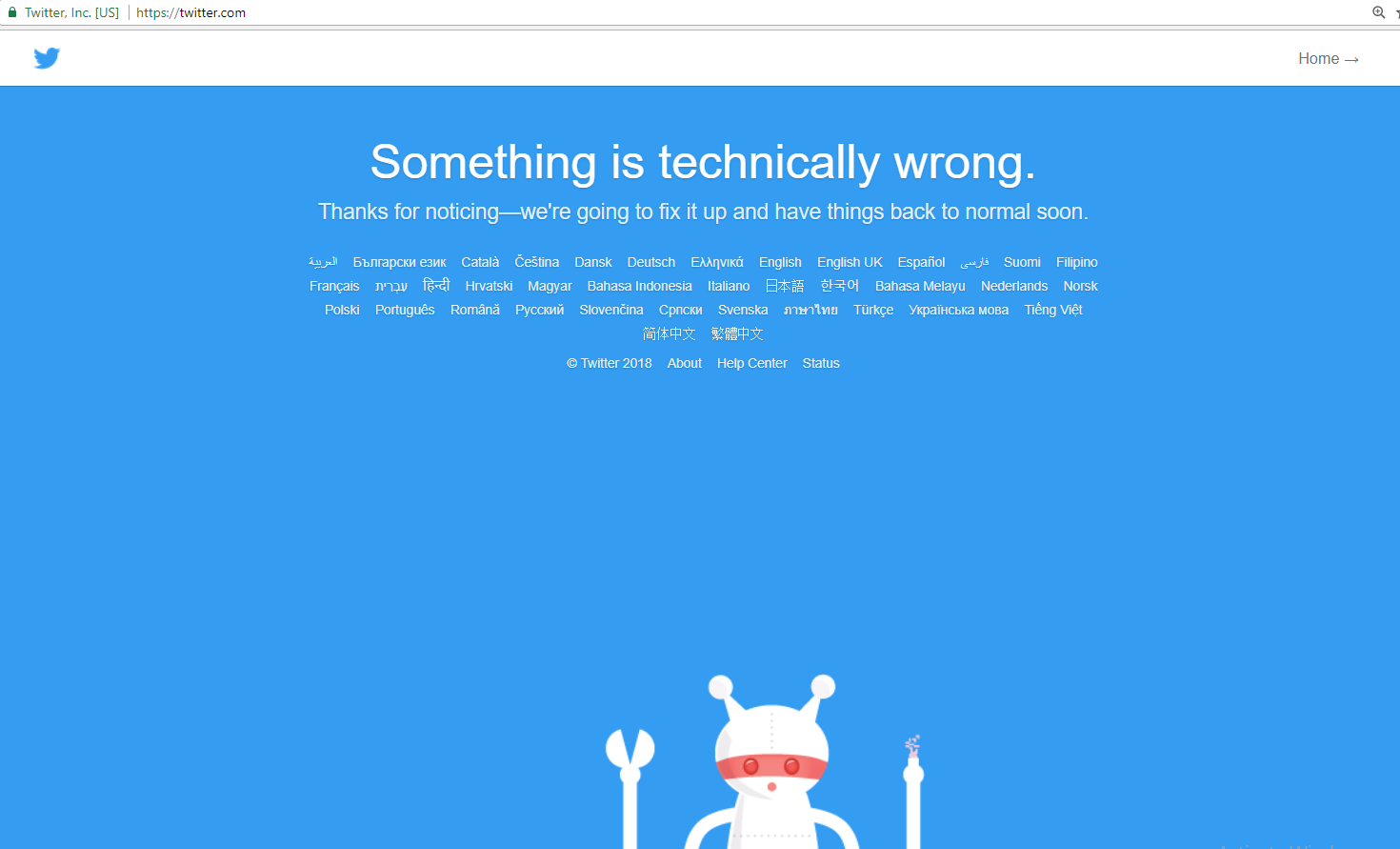 UPDATE 2| April 17 at 10:35 AM EST: An attempt to get to the site still shows the same message:  “Something is technically wrong.
Thanks for noticing—we’re going to fix it up and have things back to normal soon.” We will continue to provide you with updates until the outage is resolved. According to the outage map below, it turns the outage only affects users on the East Coast of the United States, some part of Europe and Japan. 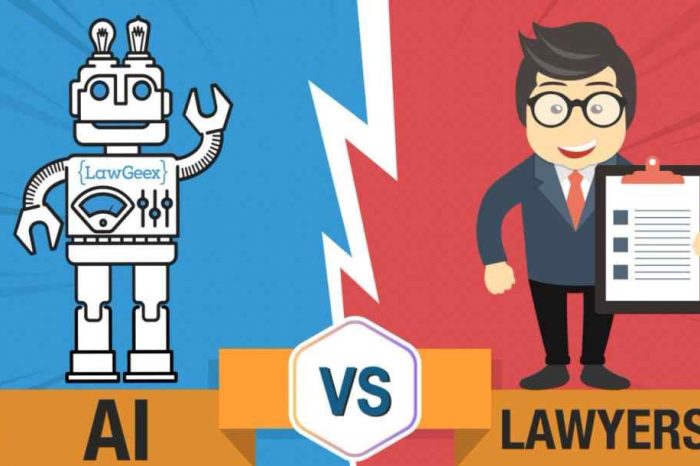 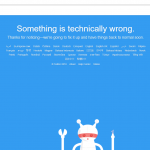