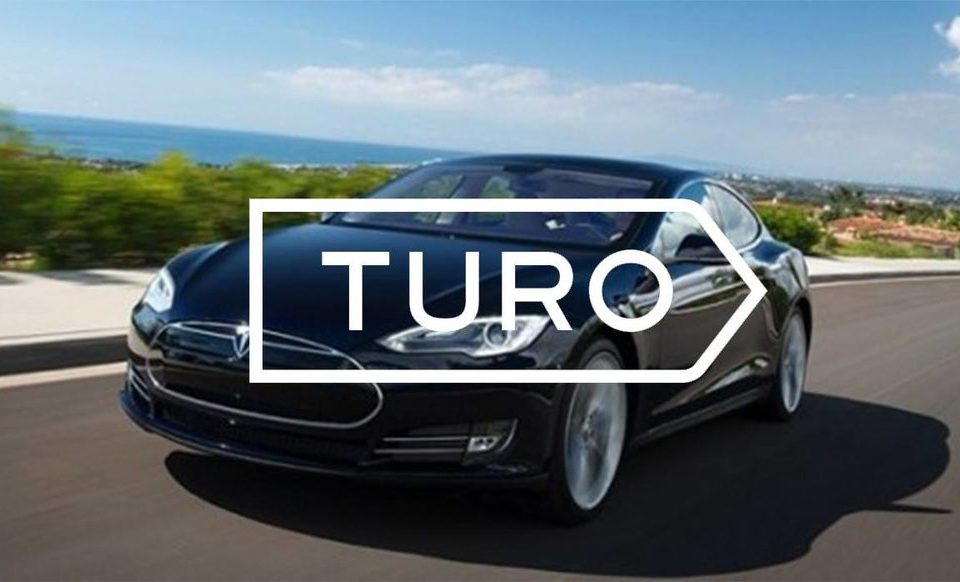 Bitcoin exchange startup Coinbase bought Earn.com for a reported $100M; hires CEO as its Chief Technology Officer.  As reported yesterday, Coinbase has acquired Earn.com, a social network that lets people earn and spend Bitcoin. The company also announced it has hired the startup’s CEO, Balaji Srinivasan, as its first-ever chief technology officer. The terms of the deal were not disclosed. The price tag was rumored, however, to be in the ballpark of $100 million.

Online car sharing marketplace Turo has raised $104 million Series D round. The funding was led investors Amex Ventures & Sumitomo. As part of the announcement, Turo said its launching “Commercial Hosts program, which will allow the company to turbocharge our global footprint by making Turo available to independent car rental entrepreneurs throughout the world,” the company said in a blog post.

Singapore-based SaaS startup Dexecure raises S$1 million to make the web faster.  SaaS startup Dexecure announced it has raised S$1 millionin  seed financing round. The round is  led Cocoon Capital and Walden International. Dexecure’s unique algorithm speeds up mobile and desktop websites by up to 40%. Faster websites generate more page views, increase customer engagement and drive more conversions and sales. Since Dexecure also reduces the bandwidth needed per page, both websites and their visitors save on bandwidth cost. Dexecure integrates with enterprise-grade content delivery networks (CDNs) in the market, making it easy to deploy in any production environment.

Tesla pauses Model 3 production for several days. Tesla is pausing Model 3 production at its Fremont, California factory to ” to improve automation and systematically address bottlenecks.” The news comes on the heels of CEO Elon Musk tweeting that “excessive automation” at Tesla was a mistake. However, Buzzfeed reports that the shut-down will last four to five days. Meanwhile, more than 400,000 people have pre-ordered one, paying $1,000 refundable fees to do so.

Elon Musk’s Boring Company raises $112.5 million for hyperloop and high-speed tunnel projects. Elon Musk is making good on its promise to bring about his industrial experiment to build high-speed underground transportation systems in dense urban regions. Boring Company confirmed today that it has raised $112.5 million from a group of investors to get operations under way. Ninety percent of the funds, more than $100 million comes from Elon Musk, with the rest of the funding came from early employees. There were no outside investors.According to the SEC filing, the company has sold equity worth $112.52 million on April 6.

Taiwanese startup Kdan Mobile raises $5M Series A for its cloud-based content creation tools. Kdan Mobile Software Ltd (Kdan Mobile), a global Software as a Service (SaaS) provider headquartered in Taiwan, announced yesterday it has secured $5 million in Series A Financing. With the new backing the company plans to focus on expanding their reach in the American and Chinese markets while developing new features for enterprises and educational institutions.

Intel, Microsoft to use GPU to scan memory for malware. It was all over the headlines, the news of the Metldown and Spectre attacks. Meltdown is a hardware vulnerability affecting Intel x86 microprocessors, IBM POWER processors, and some ARM-based microprocessors. It allows a rogue process to read all memory, even when it is not authorized to do so. Now Intel is doing something to fix the vulnerabilities. According to Arstechnica, “Intel is announcing some new initiatives that use features specific to the Intel hardware platform to boost security.” Intel is introducing Intel Threat Detection Technology (TDT), which uses features in silicon to better find malware. “Intel is also positioning Advanced Memory Scanning as a feature for third parties to use.” Microsoft is planning to add the GPU-based memory scanning to it Windows Defender Advanced Threat Protection (ATP). 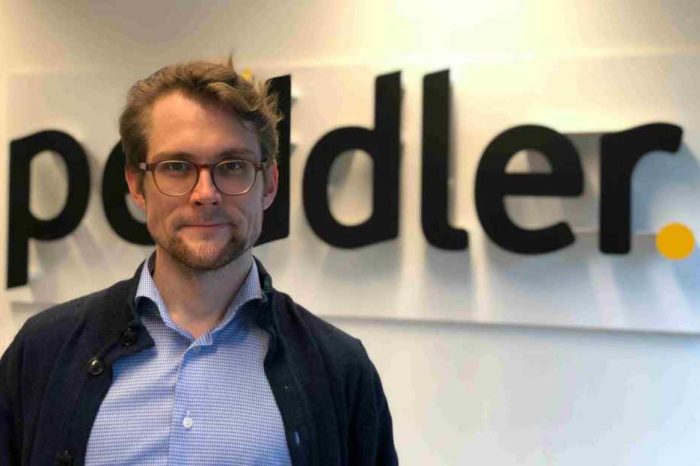 Cryptocurrency startup Peddler.com is the first crowd-buying marketplace that is revolutionizing shopping with digital currency 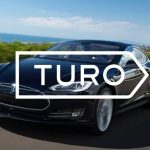