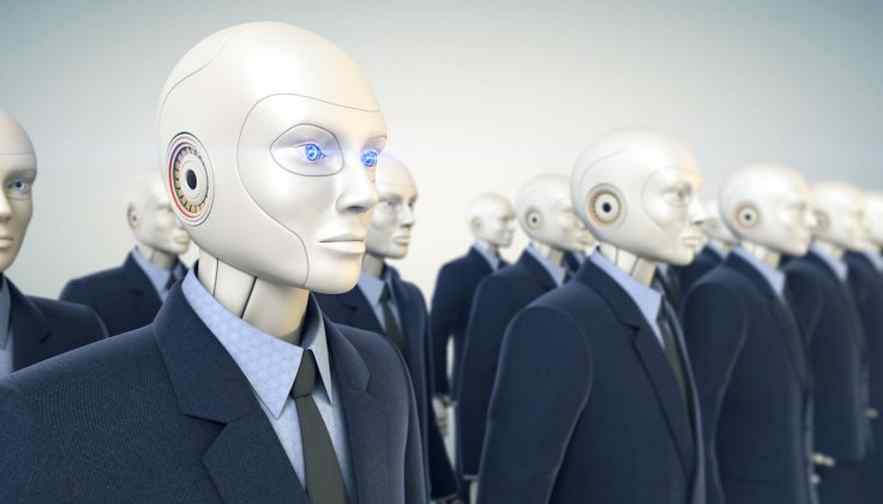 As we wrote back in March, the future of jobs is changing. Automation is already reshaping companies’ workforce — including yours. It used to be that robots could only replace blue-collar jobs. Get ready! Robots are coming for your job sooner than you think. Now the Bank of England Governor, is echoing the same sentiment. Will automation increase income inequality? Bank of England Governor, Mark Carney, thinks so. In a keynote speech he gave at the Canada Growth Summit in Toronto, Carney said that machine learning could impact employment. “If you substitute platforms for textile mills, machine learning for steam engines, Twitter for the telegraph, you have exactly the same dynamics as existed 150 years ago,” he said.

The governor added that, Technology advances and automation of millions of jobs could lead to mass unemployment, wage stagnation, resuscitation of Marxism and the growth of communism within a generation, the U.K.-based Independent first reported. Mark Carney, 53, said automation of millions of jobs would result in more support of Communist ideas within a generation. Carner warned, “Marx and Engels may again become relevant.” “The benefits, from a worker’s perspective, from the first industrial revolution, which began in the latter half of the 18th century, were not felt fully in productivity and wages until the latter half of the 19th century,” he said, according to the Telegraph. “If you substitute platforms for textile mills, machine learning for steam engines, Twitter for the telegraph, you have exactly the same dynamics as existed 150 years ago — when Karl Marx was scribbling the Communist Manifesto.”

“There is a disconnect in expectations,” he said, adding “over 90 per cent of citizens don’t think their jobs will be affected by automation, but a similar percentage of CEOs think the opposite, in the number of jobs which will be materially affected.”

Carner is not alone! In the 2015 article on Forbes, the magazine cited 5 white-collar jobs robots already have taken. The article cited five professional jobs already being replaced by computers, robots, and AI. Not many people see this coming. These are jobs we probably had thought could have never been replaced by automation. Now robots are now replacing the work of financial and sports reporters, online marketers, anesthesiologists, surgeons, and diagnosticians, e-Discovery lawyers and law firm associates. I bet you don’t expect to see surgeons on the list. Given that it takes over 15 years of post high school education, doctors represent the ultimate in hands-on experience, that does not mean they are safe from impact of automation.

So the question for us to reflect on is, when does technology hit the point of diminishing returns? We now live in technology-driven world that is filled with promise but also challenges and consequences. As these technologies increase productivity and improve our lives, they are already replacing some of the works we do, a development that has sparked concerns among both blue and white-collar workers.

You can watch his entire speech in a video below. 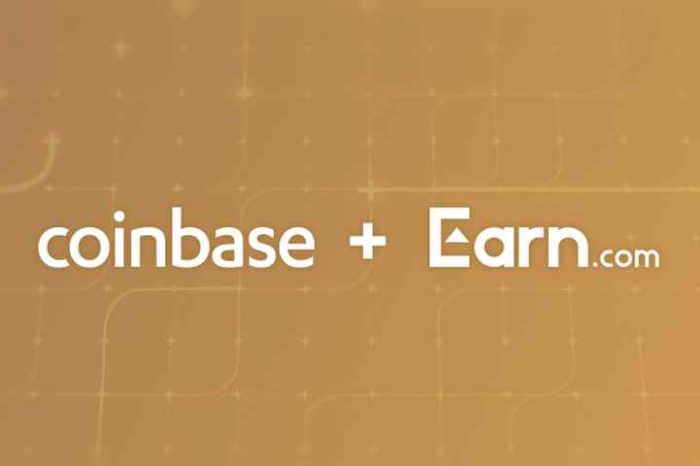 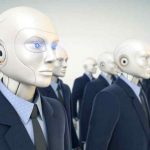