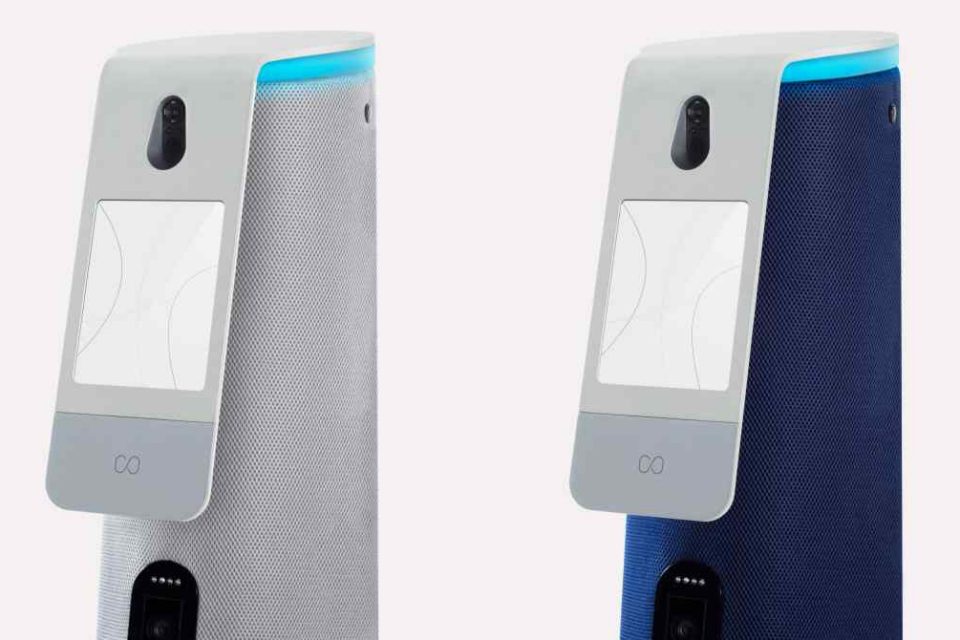 The future of jobs is changing. Automation is already reshaping every company’s workforce — including yours. It used to be that robots could only replace blue-collar jobs. Get ready! Robots are coming for your job sooner than you think. No one is immune from the impact of automation. Headlines are filled with robots replacing white-collar jobs. With advancement in automation technologies like robotics, artificial intelligence, machine learning, augmented reality (AR) and virtual reality (VR), the trend will continue and white-collar jobs that were once thought to be safe will be automated. It’s going to get worse. We have no choice but to adapt and embrace these new technologies. Colleges also have to adapt to provide the right skills and foundation students need to survive in the real world. The convergence of robotics, machine learning and artificial intelligence would further exacerbate the problem.

For example, in the 2015 article on Forbes, the author discussed 5 white-collar jobs robots already have taken. The article cited five professional jobs already being replaced by computers, robots, and AI. Not many people see this coming. These are jobs we probably had thought could have never been replaced by automation. Now robots are now replacing the work of financial and sports reporters, online marketers, anesthesiologists, surgeons, and diagnosticians, e-Discovery lawyers and law firm associates. I bet you don’t expect to see surgeons on the list. Given that it takes over 15 years of post high school education, doctors represent the ultimate in hands-on experience, that does not mean they are safe from impact of automation. Recently,  the FDA-approved Johnson & Johnson’s Sedasys system, can automate delivery of low-level anesthesia in applications like colonoscopies at the fraction of the cost of a dedicated anesthesiologist.

One area that is ripe for automation and disruption is the area of physical security. According to marketing research by Grand View Research, the global physical security market is estimated at $67.89 billion in 2016 and is expected to reach $126.56 billion by 2022.  One Silicon Valley startup is already ahead of the game. The startup is called Cobalt Robotics. Cobalt’s Security Service combines advances in autonomous cars, machine learning, anomaly detection, and 2-way telepresence to allow a remote guard to be in many locations at once—providing high-level human intelligence, rapid situational awareness, real-time responsiveness, and perfect accountability—enabling security personnel to be in the right location at the right time, and at a compelling price point. The robot could help companies save money on human security guards.

Dr. Travis Deyle co-founded with Erik Schluntz  about two years ago after working on a smart contact lens project at experimental research lab of Google X. Dr. Travis Deyle earned a PhD in healthcare robotics in 2011 from Georgia Tech. He built some of the first mobile robots capable of operating in real homes, which was enabled by long-range radio-frequency identification (RFID) tags — an internet of things (IOT) technology. He also used the robots to demonstrate useful tasks such as robot-mediated medication delivery, fetching and retrieving tagged objects, and helping older adults and people with motor impairments. 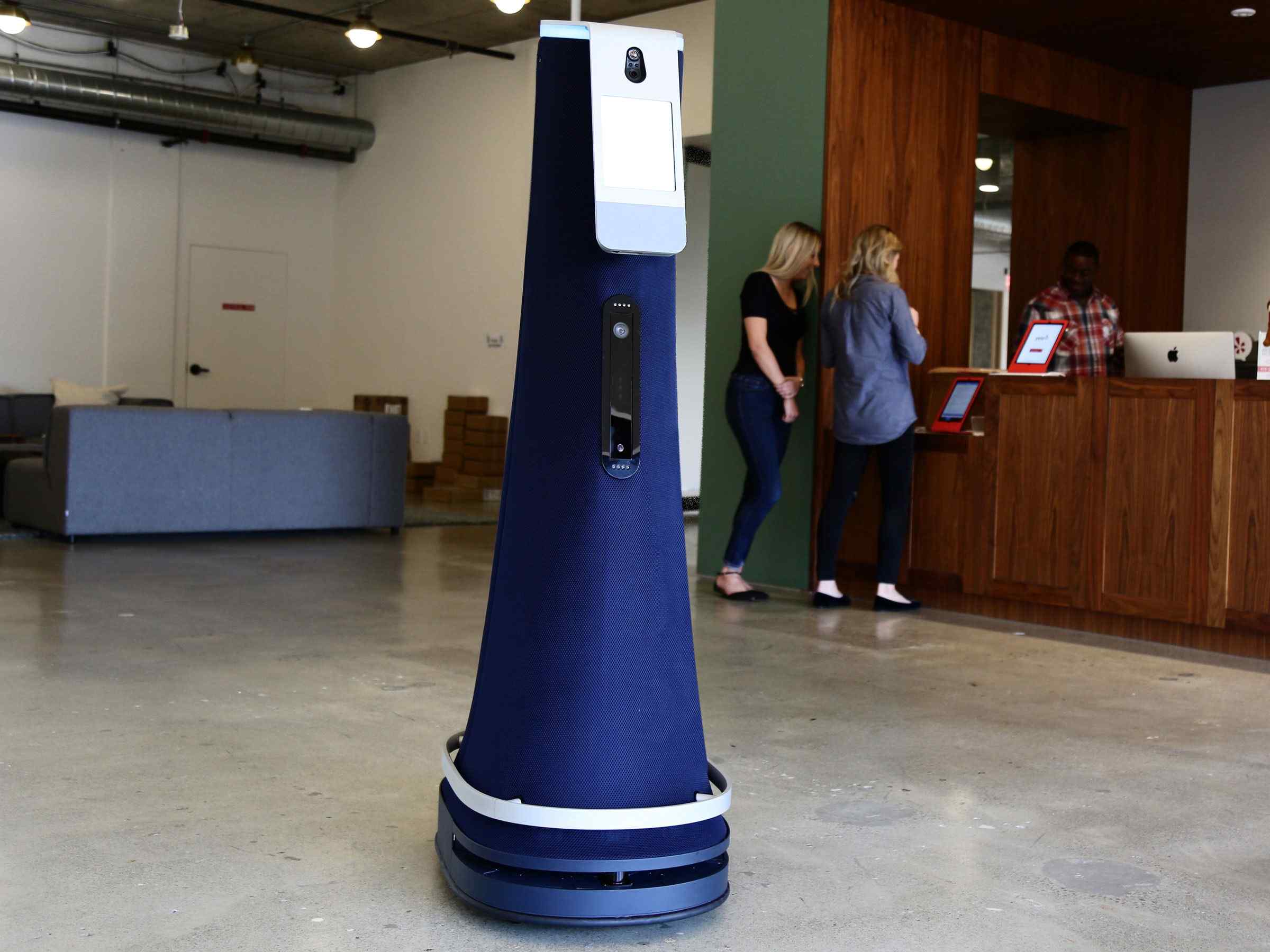 Cobalt builds indoor robots for security, designed to work alongside human guards to provide better security than people can do alone. Cobalt Robotics just closes a new  $13 million series A round of funding. The company is backed by Sequoia Capital and Storm Ventures. To date, the company has raised a total of $16.5 million in funding. In just one year, Cobalt went from idea to paid robot deployments. Now, Cobalt helps safeguard company facilities, culture, real estate, data, employees, and more. We are continuing to expand our services to further support facility needs and services for employees and building occupants.

Cobalt’s robots have the sensing, computation, and intelligence of an autonomous car. A fleet of Cobalt robots gives your guards super-human capabilities and omnipresent situational awareness across an entire organization. Robots are meant to keep offices safe by patrolling the premises, looking for intruders or anything that’s out of the ordinary — while also providing a friendly face to office employees.They two founders introduced an original approach to advancing the physical security industry. After talking with industry experts and facilities professionals about the tools they use and why, they saw an opportunity to build a solution that seamlessly merged hardware, software, and people. The resulting robot is part of a more extensive, integrated service that both protects and interacts seamlessly with people in their workplace.

Below is a video of Cobalt’s robot in action. 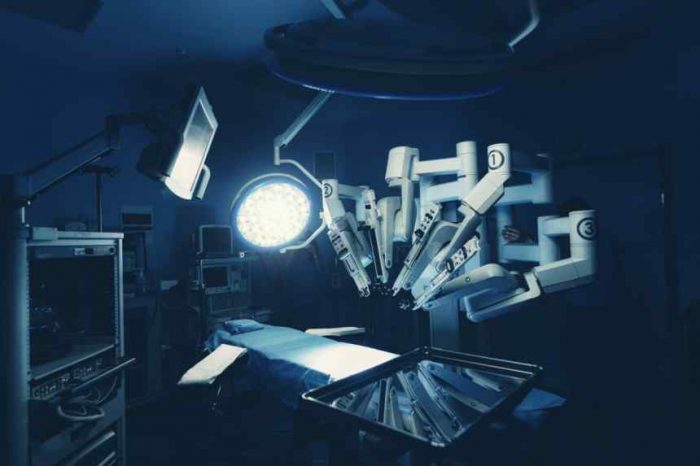 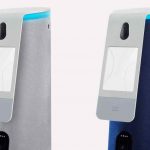