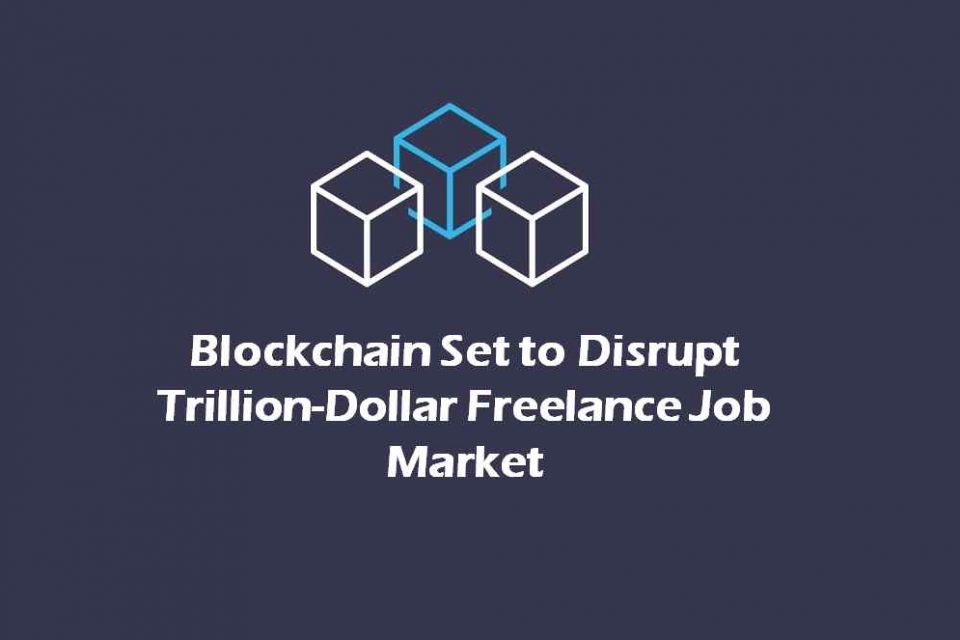 Blockchain is on fire and nothing gets in its way. The technology that underpins blockchain and other cryptocurrency has the potential to disrupt many traditional industries. Blockchain is set to transform the way we do business. The freelance job market is not an exception. In the United States alone, the freelance employment market now comprises 34 percent of the total workforce, according to a recent report from Upwork. Freelance workers now contributes approximately $1.4 trillion to the nation’s economy. Intrinsically connected with today’s freelance market, digital services has a compound annual growth rate of 6 percent and may be poised to become one of the next global economic drivers. Freelancers are also predicted to become the U.S. workforce majority within a decade, with nearly 50% of millennial workers already freelancing, annual “Freelancing in America” study finds.

Late last year, Forbes reported that the next great area of blockchain disruption in 2018 could be the online freelancing business. Blockchain startups that spot this potentially profitable market gap are already popping up on the digital map. Capaciti, the professional services marketplace of parent company Howyl Ventures – which was recently acquired in part by Victory Square Technologies is poised to potentially be a big disruptor in the digital freelance space. Victory Square Technologies is a blockchain-focused venture builder that funds and empowers entrepreneurs to implement innovative blockchain solutions. Victory Square portfolio companies are disrupting every sector of the global economy including Virtual Reality, Artificial Intelligence, Personalized Health, Gaming and Film. Victory Square has a proven process for identifying game-changing entrepreneurs and providing them with the partners, mentorship and support necessary to accelerate their growth and help them scale globally. F

Targeting launch in Q3 of this year, Capaciti will be the world’s first blockchain-based, enterprise-grade marketplace for digital design and technology development services. With platform transactions projected to reach $36.9 million in 2019 and to surge to over $495 million by 2022, Capaciti looks like it is setting the stage for a billion-dollar show. Capaciti is poised to become the first enterprise-grade, decentralized project marketplace in the world. Its technology will fully complement the massive growth in digital freelancing, being driven by a convergence of connectivity, distributed skilled workers, a shift to output-oriented work, and the rise of “gig economy.”

Capaciti’s application of blockchain technology upgrades an online marketplace from a manual, analog process to a decentralized, automated marketplace. This innovation could create the foundation for the next evolution of connecting talent and clients in the digital marketplace. The market for Victory Square Technologies’ Capaciti’s initial service offering is substantial. In the United States alone, the software development market is estimated at over $235 billion per year, with 70 percent of that spend flowing to outsourced partners or freelance professionals.

The world’s workforce has become decentralized, and digital services business connections are now mostly made in online marketplaces. Freelancing is predicted to become the workforce majority within a decade. Upwork​, arguably the world’s largest and most successful online marketplace for freelance services, generates $1.5 billion per year in revenues and is targeting $10 billion in annual revenue by 2022. 99Designs reports a design upload occurs every second, and designers have made over $200 million on the site from over 444,000 clients.

Victory Square Technologies has a management team of established leaders in blockchain technology and digital marketplaces. The company was named one of the top 14 blockchain companies to watch in 2018 by Entrepreneur.com. CEO Shafin Diamond Tejani was named Canadian Angel Investor of the Year in 2017. Tejani has also launched more than 40 startups and has generated over $100 million in revenues per year.

Victory Square Technologies’ Capaciti could potentially disrupt this trillion-dollar market that is in serious need of a technology upgrade.  Capaciti’s freelance software development platform alone breaks into a $237 billion market. With plans to expand into additional service verticals, Victory Square Technologies new acquisition may have spotted a massive untapped reservoir of enterprise-grade business. Marketplaces such as Upwork, 99designs and Fiverr service some of the need but remain challenged in areas that can create a price squeeze in a hypercompetitive environment. Price squeezes can drive down profit margins to unsustainable levels for vendors. 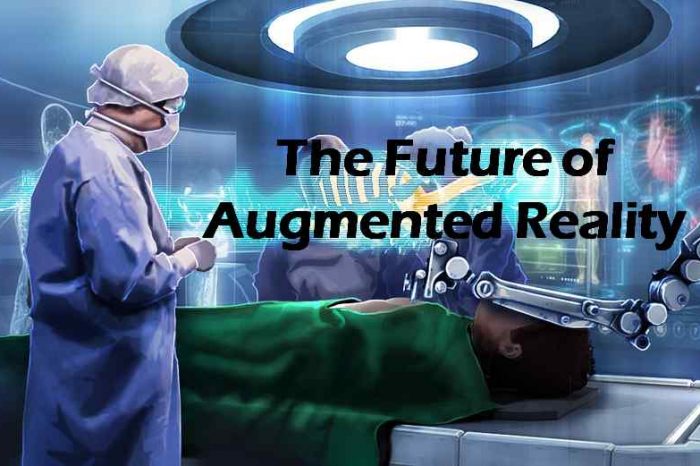 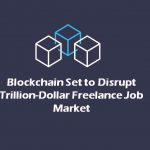