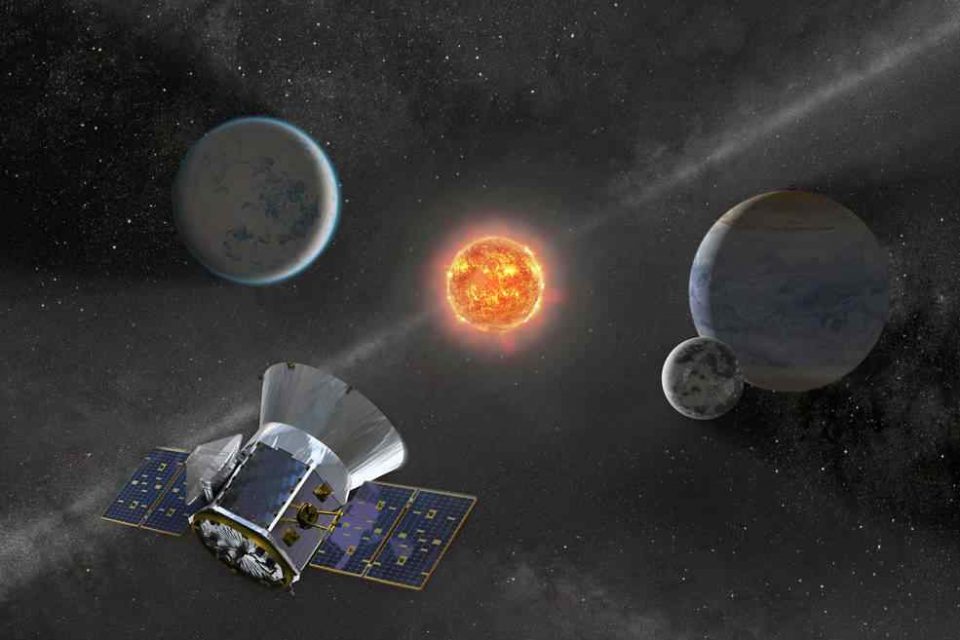 On a mission to detect planets outside of our solar system, NASA’s Transiting Exoplanet Survey Satellite (TESS) is scheduled to launch no earlier than 6:32 p.m. EDT Monday, April 16. Prelaunch mission coverage will begin on NASA Television and the agency’s website Sunday, April 15, with three live briefings.

TESS is NASA’s next step in the search for planets outside of our solar system, known as exoplanets, including those that could support life. The mission is expected to catalog thousands of planet candidates and vastly increase the current number of known exoplanets. TESS will find the most promising exoplanets orbiting relatively nearby stars, giving future researchers a rich set of new targets for more comprehensive follow-up studies, including the potential to assess their capacity to harbor life.

The NASA’s Transiting Exoplanet Survey Satellite (TESS) is set to launch on a SpaceX Falcon 9 rocket from Space Launch Complex 40 at Cape Canaveral Air Force Station in Florida no earlier than April 16, 2018. Once in orbit, TESS will spend about two years surveying 200,000 of the brightest stars near the sun to search for planets outside our solar system.

NASA TV coverage is as follows:

Monday, April 16, 10 a.m.: NASA EDGE: TESS. A half-hour live show by the NASA EDGE team discusses the TESS spacecraft and science of searching for planets outside our solar system.

Monday, April 16, 6 p.m.: NASA TV coverage of the launch of TESS, NASA’s new planet-hunting mission. TESS, the Transiting Exoplanet Survey Satellite, is an all-sky survey mission that will discover thousands of exoplanets around nearby bright stars. TESS is scheduled for launch at 6:32 p.m. EDT aboard a SpaceX Falcon 9 rocket from Space Launch Complex 40 at Cape Canaveral Air Force Station, Florida.

You can see the rest of the events at NASA TESS Pre-launch, briefing and events website. 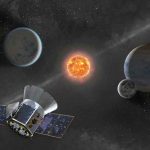