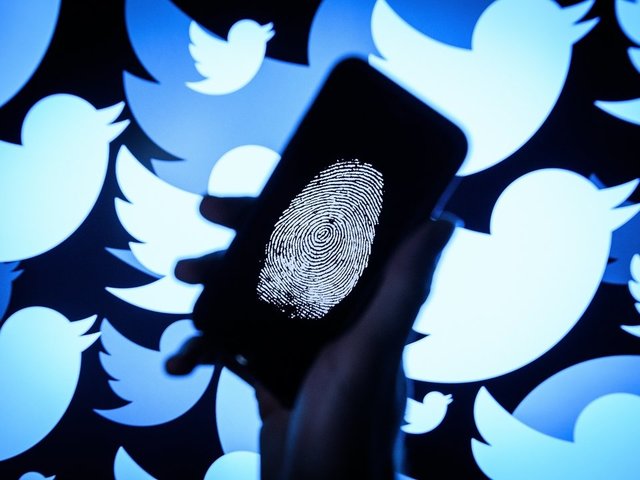 In its latest transparency report, Twitter Inc. announced Thursday that it has suspended 1.21 million accounts from its social media platform between August 2015 and the end of 2017 for “violations related to the promotion of terrorism.”

Between July 1, 2017 through December 31, 2017, Twitter permanently suspended a total of 274,460 accounts for violations related to the promotion of terrorism. “This is down 8.4% from the volume shared in the previous reporting period and is the second consecutive reporting period in which we’ve seen a drop in the number of accounts being suspended for this reason. We continue to see the positive, significant impact of years of hard work making our site an undesirable place for those seeking to promote terrorism, resulting in this type of activity increasingly shifting away from Twitter”

“We continue to expand and build upon our commitment to providing meaningful transparency about requests we receive to disclose account information or remove content. In particular, we are announcing updates on our work to permanently suspend terrorist accounts from Twitter, more granular data on our country-withheld content policy, and expanded reporting on requests for account information,” the company said in a blog post covering its 12th biannual Twitter Transparency Report.

The company went on to say: “Between August 1, 2015 and December 31, 2017, we suspended 1,210,357 accounts from Twitter for violations related to the promotion of terrorism. Of those 274,460 accounts suspended in the last reporting period, 93% were flagged by internal, proprietary tools, and 74% of those accounts were suspended before their first Tweet. Government reports of violations related to the promotion of terrorism represent less than 0.2% of all suspensions in the most recent reporting period and reflect a 50% reduction in accounts reported compared to the previous reporting period.” 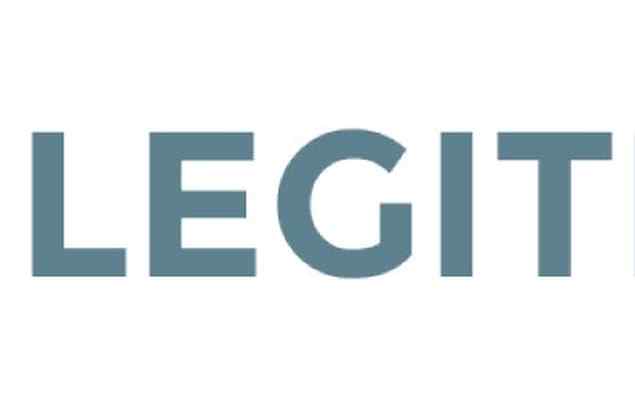 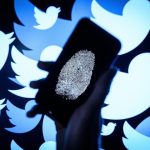