Facebook finally admitted that the data of most of its 2 billion users had probably been scraped by “bad actors.” Facebook data scandals is not going away anytime soon. Yesterday, Facebook co-founder and CEO, Mark Zuckerberg, admitted that his company will never be able to fully protect its platform from abuse by bad actors no matter what it does and that efforts to improve security will be “never-ending.” Mark Zuckerberg says he’ll do more to stop ‘bad actors’ from accessing your data. “This is going to be a never-ending battle,” he said. “You never, ever solve security. It’s an arms race,” he said. Meanwhile, Facebook has lost about $90 billion in stock market value in recent weeks as investors scramble and evaluate the impact of the company’s data scandals.

Mercedes-backed Uber challenger, ViaVan, launches carpooling rides in London. Competition is good for everyone. A new rival to Uber called ViaVan has just launched in London offering carpooling rides. The New York-based startup is backed by Mercedes. The startup finally launched yesterday after waiting almost a year to get its private hire licence approved by Transport for London. Users can simply place their order using aViaVan using the app.

Southeast Asian fashion marketplace startup Zilingo raised $54 million to grow further and expand internationally. Zilingo, an online marketplace that uses artificial intelligence to connect shoppers with small independent fashion designers across South and Southeast Asia,  has raised US$54 million in a series C funding round co-led by Belgian investment firm Sofina, Burda Principal Investments, and Sequoia Capital. The startup plans to use the funding to expand to new markets such as Malaysia and Philippines. Zilingo has raised a total of $82 million in funding to date.

Cryptocurrency startup BitKan raises $10 million Series B Funding to support global expansion. BitKan is one of China’s leading provider of cryptocurrency services. The startup provides the latest pricing information for bitcoins and the mining difficulty charts and data. The bitkan app keeps users updated anytime anywhere. Bitkan announced today that it has secured $10 million in Series B funding round in bid to build momentum in the marketplace for the company’s newly-launched social network hub “K Site” and expand international operations.

New details emerge about the YouTube shooter, Nasim Aghdam, who is accused of shooting three people at YouTube headquarters, and killing herself. Nasim Aghdam had made YouTube videos, but she complained that policies of the Alphabet Inc.-owned company impaired her ability to generate advertising revenue from those creations. 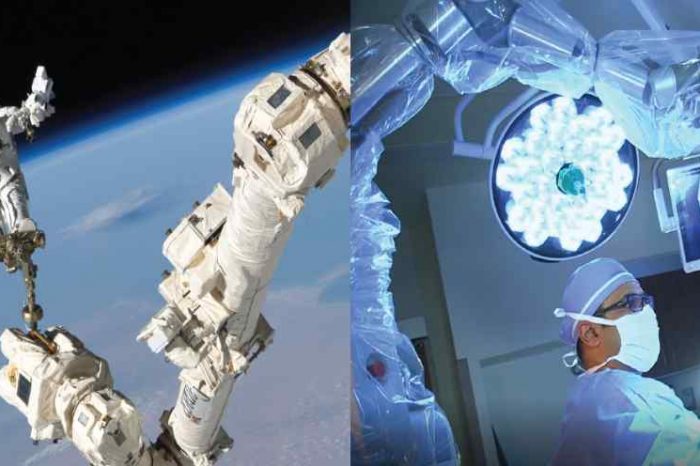