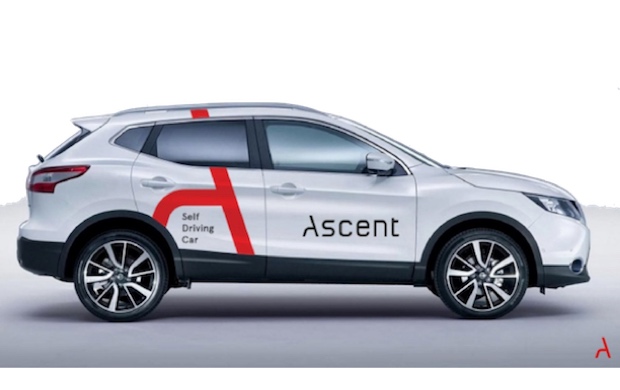 Apple’s next big move: no more Intel chips in Macs. Apple is planning to ditch Intel chips in favor of its use its own chips in Mac computers beginning as early as 2020.  “the initiative, code named Kalamata, is still in the early developmental stages.” Shares of Intel fell 9 percent after the news broke and Samsung may end up as beneficiaries.

The Facebook privacy fallout continues. The fallout from Facebook Inc.’s data privacy scandal is spreading. Missouri’s attorney general opens a probe. Indonesia threatens a ban. As Facebook steps up its response to public outrage over revelations that it mishandled user data, the social media giant is now saying  it will delay the unveiling of new home products and is redesigning a menu of privacy settings on its network.

DTN acquires agritech sensor startup Spensa Technologies to provide a more comprehensive solution to its customers. After weeks of speculations, DTN finally put the rumors to rest with the news of its acquisition of Spensa Technologies. In a company release, the Minneapolis-based DTN announced that it has agreed to acquire Spensa, a Purdue University spinout that operates from West Lafayette, IN. The financial terms of the deal which still needs approval from Spensa shareholders, were not disclosed.

Bitcoin had its worst first quarter in history with over $119 billion wiped off its value. Bitcoin and ethereum had their worst first-quarter price performances in history in 2018. Ripple, or XRP, was the worst-performing cryptocurrency out of the top three in the first quarter of 2018 however, down 77 percent. Cryptocurrencies have been hit with increasing regulatory scrutiny and an advertising crackdown from internet firms Google, Facebook and Twitter.

Market watcher: Tesla is facing an “existential crisis.” Elon Musk didn’t know the joke was on him. A day after he made April Fools’ joke that the company was facing bankruptcy, Tela’s shares lost $2.3 billion in value. One market watcher wonders whether the joke was a prank or a cry for help as the electric car maker faces mounting pressure. Behind every good joke there’s always a little bit of a kernel of truth,” Boris Schlossberg, managing director of FX strategy at BK Asset Management, told CNBC’s “Trading Nation.” “It speaks to the kind of psychological pressure he’s under.”

SoftBank $100 billion Vision Fund CEO explains plan to build the biggest network of tech companies in the world. SoftBank’s Vision Fund plans to be the largest shareholder in 100 technology companies around the world, according to Rajeev Misra, the fund’s CEO. The $100 billion Vision Fund will invest in another 30 companies over the next two years, adding to the 30 it has already invested in over the last year or so, said Rajeev Misra, the fund’s CEO 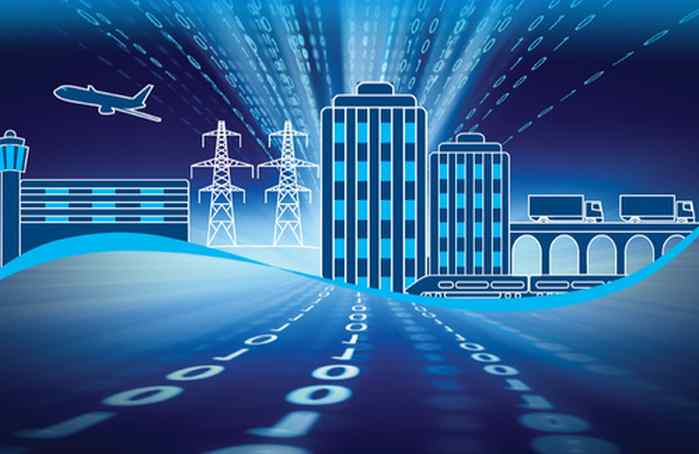 More than 50% of critical infrastructure are vulnerable to security threats, new poll reveals 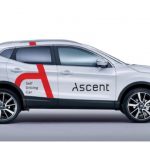