The price of popular cryptocurrency, Bitcoin, soars above $7,400 after it was reported that the Japanese online brokerage firm, Monex, is considering buying Coincheck. Shares of Monex also rose more than 23 percent on the Japanese Stock Exchange after the report. “It’s a massive confidence boost, you now have a regulated public company in Japan buying into a crypto exchange,” Kelly said. “This puts a stamp of approval, and Japan is a huge driver of this market.”

This is a good news for Coincheck after its exchange suffer hack attack on January 26. The hack resulted in a loss of about $530 million worth of NEM coins. The company has also been hit by three class action lawsuits from affected customers. Coincheck is a bitcoin wallet and exchange service headquartered in Tokyo, Japan, founded in 2014 by Koichiro Wada and Yusuke Otsuka. 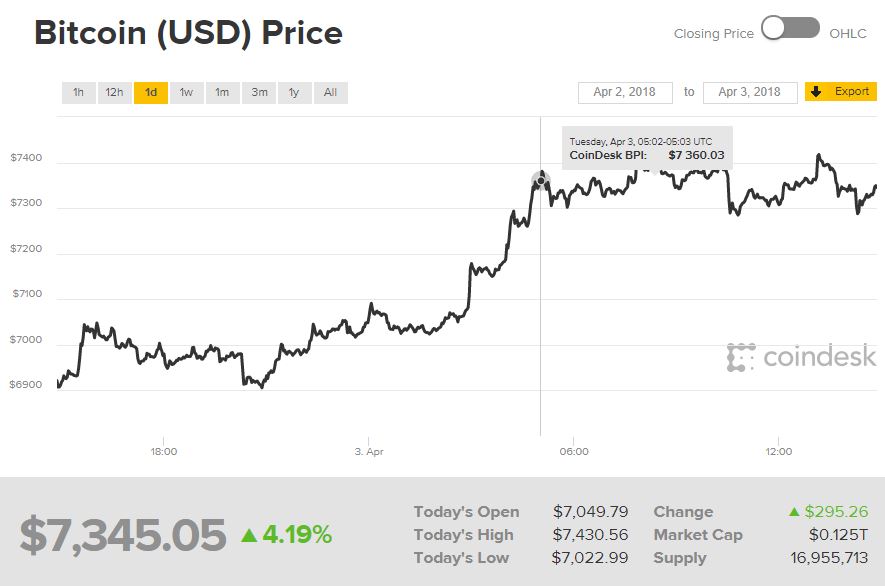 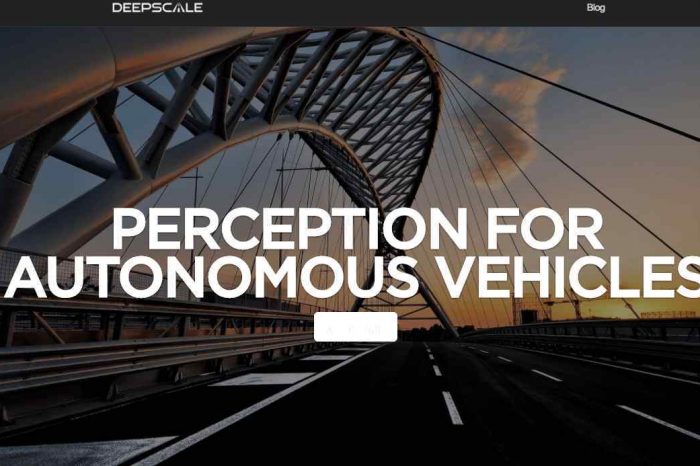