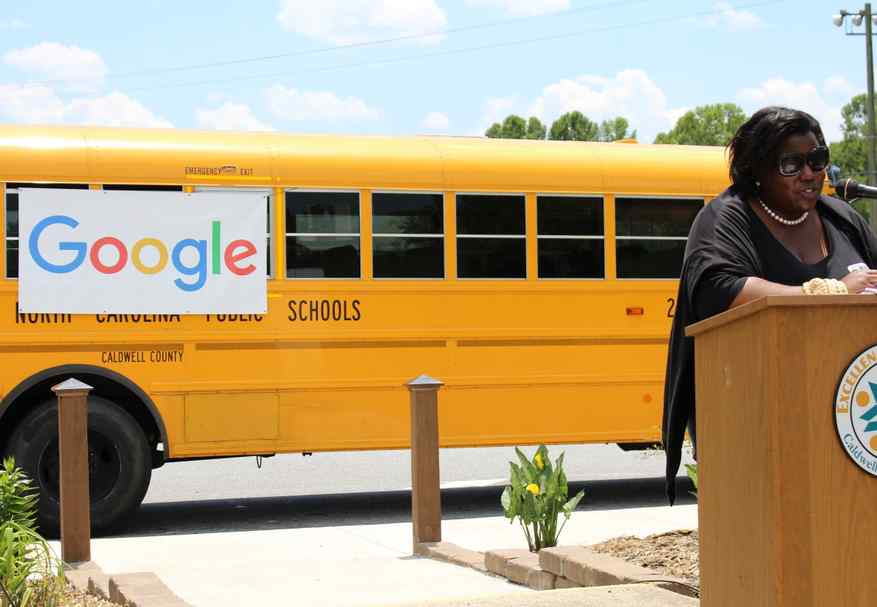 Google is making  good on its promise to narrow the digital divide. Today, the company announced in a blog post, the expansion of its Rolling Study Halls initiative to over 16 additional school districts. With this announcement, “thousands” of students now have access to Wi-Fi and Chromebooks on their buses. Google started a pilot program in North Carolina and South Carolina over the last couple years. CBS News provides an in-depth coverage of the program in South Carolina.

In 2016, Google established a partnership with local education leaders in Caldwell County, NC (near our Lenoir Data Center), and some Googler volunteers. Google helped install Wi-Fi on 11 school buses in the district. The also worked with the Education Foundation of Caldwell County to make sure there were educators who could accompany students on these Wi-Fi-equipped buses to provide support and help out with assignments.

With today’s announcement, the additions are spread across 16 districts in 12 states. The states are:

You can learn more in the video below. 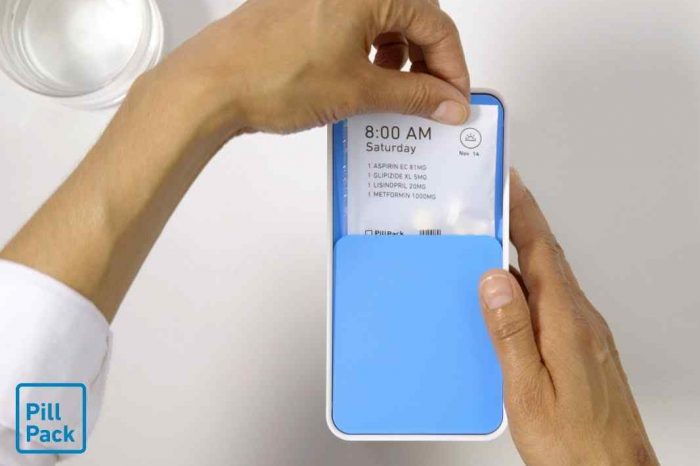 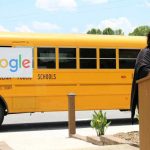