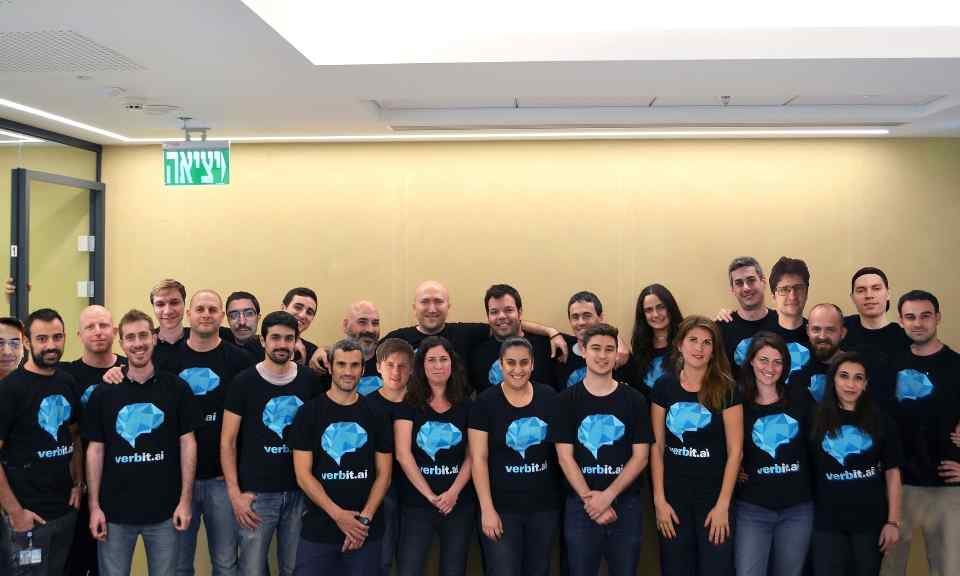 Israeli transcribing startup Verbit raises $11 million in seed funding.  An Israeli startup that said on Thursday it had raised its first $11 million in seed money. The company has developed a service that combines artificial intelligence and human input to provide a more accurate, fast and cheaper transcription offering. One-year-old Verbit combines software with human transcribers to improve quality, speed and price of service.

Facebook changed its user privacy settings  (for the one millionth time) with the goal of making them easier to use and giving people more control of their personal information. This will totally fix everything. Also, Facebook is doing what it would have been forced to do anyway.

Dog-friendly Denver startup PuppTech raises $150K. Investors finally throw a bone to a dog-friendly Denver-based startup, PuppTech. The startups makes a temperature-monitoring sensor for owners who leave their dogs in parked cars. The funding will be used for further engineering and product development, and to launch a crowdfunding campaign on Indiegogo, William Loopesko, the founder of PuppTech, said.

Unicorn startup DocuSign just made its IPO paperwork public — its sales are growing, but it’s still posting big losses. DocuSign, a unicorn startup that is valued at  $3.1 billion made public on Wednesday the paperwork it filed in advance of an initial public offering (IPO). The electronic signature company is nominally seeking to raise as much as $100 million. The 15-year old Docusign posted strong revenue growth and big losses in the most recent fiscal year it disclosed.

Chinese streaming startup (Netflix of China) iQiyi is planning to raise $2.25 billion in IPO at $18/share. The Chinese streaming startup, also known as The Netflix of China, iQiyi Inc., is planning its U.S. initial public offering at $18 per share in a deal that is expected to generate more than $2 billion. The company will list its share on Thursday on the Nasdaq under the symbol “I.’ iQiyi, formerly Qiyi, is an online video platform based in Beijing, China launched on April 22, 2010 by Baidu, China’s largest online search engine. The company has raised a total of $1.9 billion in funding.

Warner Music Group acquires data analytics startup Sodatone. Warner Music Group has acquired Sodatone, a data analytics platform designed to unearth emerging talent. Founded in 2016 by Arjun Bali and Jerry Zhang, Sodatone tracks streaming, social media, touring and playlisting data. It’s the industry’s most comprehensive data analytics and visualization platform, used by the most influential people in music. They depend on it to find emerging talent that deserves their attention, and monitor critical insights and data on their own roster of artists.

BMW and Daimler AG join forces to combine their car-sharing businesses and fend off competition from tech giants like Uber. BMW and Daimler, the luxury-car makers are setting aside their rivalry and merge together to fend off competition from tech giants like Uber in the United States and Didi Chuxing in China. Facing technology threat, the two luxury-car makers have reached an agreement to merge their mobility service businesses. In a joint press release, the two companies said they are joining forces to offer customers a single source for sustainable urban mobility services.

Viennese startup Hero relaunches Herosphere platform. In September, 2017, the Viennese startup Hero launched its ICO in Vienna. It was the first ICO in Austria and one of the first in Europe within a clear legal framework. This week, the startup is taking a big step to relaunch its platform herosphere.gg  with built on state-of-the-art technology,  new user experience and – due to a partnership with Abios Gaming – offers more games, contests and winning modi. 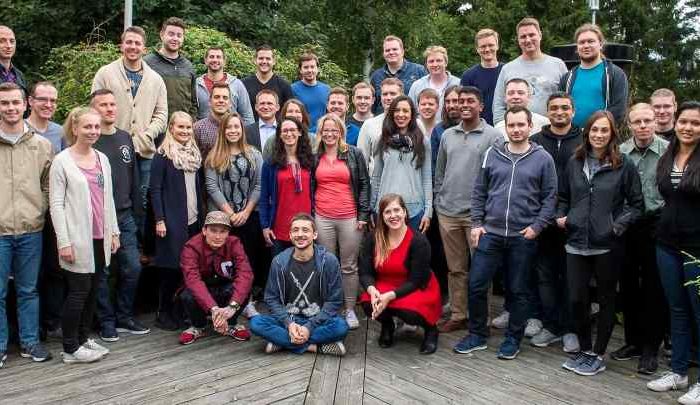 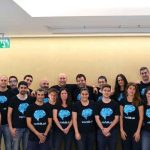