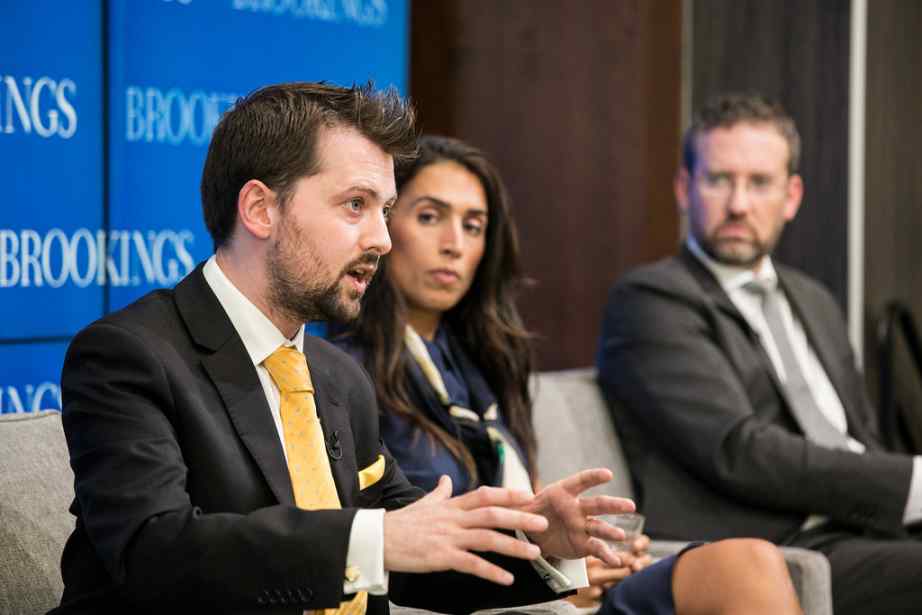 Online extremism is on the rise. Violent extremist groups both local and international are now turning to the Internet to recruit their followers. Governments around the world are doing their best to stop it. In December 2017, Britain was contemplating on penalizing Internet giants through taxes if they fail to cooperate with government efforts to fight terrorism and online extremism.

One startup thinks some of the problem could be solved using technology. The startup is doing its fair share to counter and reduce online extremism. The Google-backed startup is called Moonshot CVE (Moonshot). Founded in 2015 by Ross Frenett and Vidhya Ramalingam, the company’s is to use technology to disrupt and ultimately end violent extremism. The company is using data-proven techniques from digital capacity building to counter-messaging campaigns, to effectively respond to violent extremism online. Moonshot CVE is currently using artificial intelligence (AI) to deduce vulnerable people online by the kind of videos they watched, Facebook pages liked or Twitter accounts followed. Using AI, exceptional pattern-deducing abilities can pick up those clues and help us identify people at risk.

Moonshot has also found a way to get inside the minds of some of the least understood and most dangerous people on the Internet like  potential ISIS recruits so that it can understand their intentions and ultimately change them. The startup collaborated with Jigsaw, the Google-owned tech incubator and think tank and participated in a new pilot project new program, called Redirect Method. The  Pilot  has involved four researcher partners, videos from 83 different content creators (33 in English and 50 in Arabic),  two  lead partners, one market research firm and one technology incubator. We believe this collaborative model is particularly powerful. We’re grateful to the many advisors who provided input and advice at every stage of this process.

The goal is to use a combination of Google’s search advertising algorithms and YouTube’s video platform to target aspiring ISIS recruits and ultimately dissuade them from joining the group’s cult of apocalyptic violence. During the program, Moonshot CVE ​coordinated the English language campaign in close collaboration with Jigsaw; this involved the translation of research into coded databases, design and production of advertising content, creating advertising campaigns, developing targeting keywords, day-­to-­day campaign management and analysis of campaign results.

The program, which Jigsaw calls the Redirect Method places advertising alongside results for any keywords and phrases that Jigsaw has determined people attracted to ISIS commonly search for. The ads link to Arabic- and English-language YouTube channels that pull together preexisting videos Jigsaw believes can effectively undo ISIS’s brainwashing—clips like testimonials from former extremists, imams denouncing ISIS’s corruption of Islam, and surreptitiously filmed clips inside the group’s dysfunctional caliphate in Northern Syria and Iraq. The Redirect Method tackles violent extremism by connecting people to authentic voices online.

“The  Redirect  Methoduses  Adwords targeting  tools and curated YouTube videos uploaded  by people  all around the world to confront  online radicalization. It focuses on the slice of ISIS’  audience that is most susceptible to its  messaging, and redirects them towards curated  YouTube videos debunking ISIS recruiting themes. The open methodology was developed  from interviews with ISIS defectors, respects users’ privacy and can be deployed to tackle other types of violent  recruiting discourses online,” the statement on Redirect Method website reads.

The result of the pilot project was amazing and surprisingly effective: Over the course of about two months, more than 300,000 people were drawn to the anti-ISIS YouTube channels. Moonshot CVE was able to reach 15,000 people who had executed online searches like “how to join ISIS.” “When an individual clicks on and ad, they land on a playlist with a short trailer to get them enticed,” said Vidya. 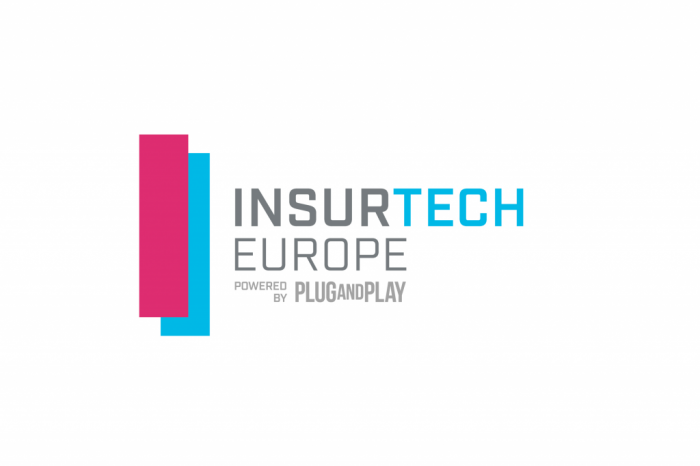 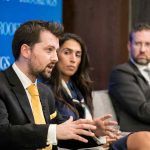