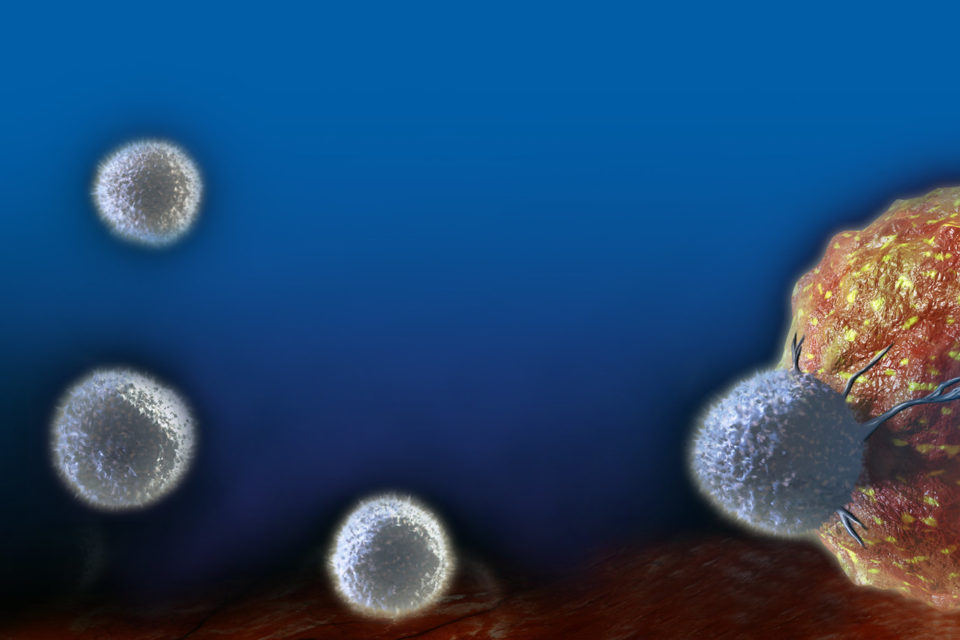 Chinese investors back  TCR2 Therapeutics in a $125 million cash round to fuel a preclinical assault on solid tumors. In yet another display of biotech’s sizzling fundraising environment, Cambridge, MA-based startup, TCR2 Therapeutics, has scored a $125 million mega-round — with all of the cash in the bank. The startup has a handful of preclinical cancer drugs in its pipeline. TCR 2 Therapeutics was founded in 2015 by Dr. Patrick Baeuerle and MPM Capital with the vision of developing a novel T cell therapy approach that overcomes the challenges and limitations of current oncology treatments including CAR-T and engineered T cell receptor (TCR) therapies.

Travis Kalanick is buying a new company that rehabs real estate and will run it as CEO. Former Uber CEO Travis Kalanick got a new gig. According to the latest from Recode, Kalanick is joining a startup called City Storage Systems (formely CloudKitchens) that focuses on repurposing distressed real estate assets like abandoned strip malls or parking lots and turning them into spaces suited for new industries, such as food delivery or online retail. Kalanick will become CEO and will invest $150 million of his own money.

Facebook’s grim week just got grimmer. The social giant is beset on two continents by European and US governments suddenly focused on how Facebook’s mishandling of users’ data. Facebook has shed $60 billion in value since the crisis began.

Guess who overtook Google? Amazon now passes Alphabet (Google parent company) to become the second most valuable U.S.-listed company. Amazon vaulted ahead of Alphabet in market value for the first time, validating the prospects for the world’s largest online retailer.

AI startup Mythic raises $40M to turn any device into a smart one. Austin-based AI startup, Mythic,  announced on Tuesday that it has secured $40 million in Series B funding. The funding round was led SoftBank Ventures with participation from existing investors DFJ, Lux Capital, Data Collective and AME Cloud Ventures. Mythic also welcomed two new investors this round, with funding from Lockheed Martin Ventures and German electrical engineer, investor and self-made billionaire Andy Bechtolsheim. The startup develops technology to make any device an intelligent system.

Japanese government to boost space startups with nearly $1 billion funding pool. Japanese government is earmarking about ($940 million) to speed and accelerate space startups toward the final frontier. The government is also creating a human resource hub and weighing a legal path for commercial development on the moon. The government will offer the funding in the form of investments and loans over five years starting from fiscal 2018, as as part of a government-led initiative to double Japan’s more than $11 billion space industry. Japan laid out a space business vision this fiscal year, aiming to double the scale of the sector to about 2.4 trillion yen by the early 2030s. 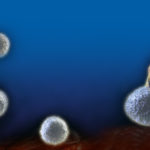