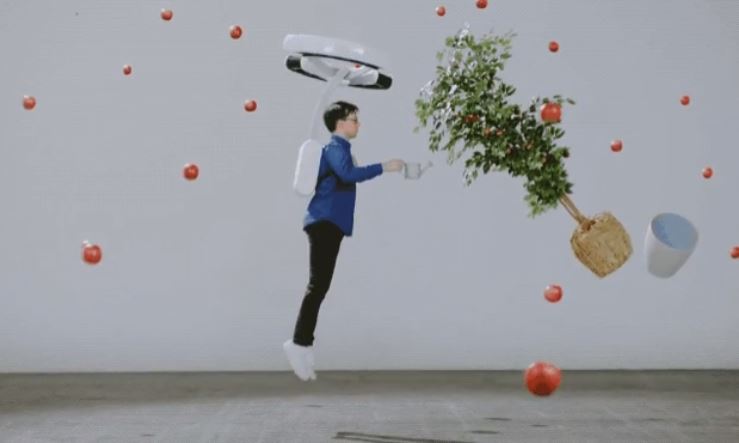 This Japanese startup is making a hover backpack to augment jumping ability. Japanese startup, Lunavity, has developed a hover backpack for augmenting one’s jumping ability. Lunavity is a system designed to augment the human capability of jumping. An attachable multi-rotor elevates the user during the movement, enabling them to leap higher and further. In the future, where drones are widely used for delivery and/or transportation.  The device, a non-functioning prototype version that was shown off in the expo hall of Austin’s SXSW festival this week, uses a circular series of rotors to provide enough downward thrust to let the human wearer jump higher and for longer than is normally physically possible.

SEC is beginning to keep an eye on tech startups. With the defrauding of investors by Theranos CEO Elizabeth Holmes, the U.S. Securities and Exchange Commission (SEC) is beginning to keep an eye on technology startups. The SEC is sending a clear message to Silicon Valley: Startups aren’t immune to regulatory action. “The Theranos story is an important lesson for Silicon Valley,” Jina Choi, director of the agency’s San Francisco office, said in a statement. “Innovators who seek to revolutionize and disrupt an industry must tell investors the truth about what their technology can do today, not just what they hope it might do someday.”

The stock trading startup Robinhood is raising at a $5.6 billion valuation. The Russian firm DST is leading a $350 million round. The news was first reported by the Wall Street Journal. Josh Elman, a venture capitalist at Greylock, is also joining Robinhood as vice president of product.

MIT-founded startup raises $20 million for supply chain Blockchain.  Eximchain, a supply-chain focused blockchain startup founded in 2015, has raised $20 million from a group of investors. Founded at the Massachusetts Institute of Technology’s media lab, the startup raised the funds to continue developing its own public blockchain – powered by private smart contracts – to provide different solutions for recording, transacting and distributing data for supply chain stakeholders.

Fitbit launches new smartwatch to take on Apple Watch. Fitbit has created a new smartwatch that will launch in April. The Fitbit Versa has a sleek look with interchangeable watch bands similar to the Apple Watch. Versa’s new smart features include menstrual cycle tracking and a virtual coach that guides you through exercises. It is available for pre-order for $199.

Paris-based startup HoliStick Medical promises minimally invasive heart repair. Harvard University’s Office of Technology Development (OTD) has established a licensing agreement with HoliStick Medical, granting the Paris-based startup exclusive worldwide rights to commercially develop this medical technology co-owned by Harvard, Brigham & Women’s Hospital, Boston Children’s Hospital, and MIT.  For patients with certain conditions such as a hole in the heart, the device might one day provide a lasting repair without the complications and risks common to more invasive types of surgery. 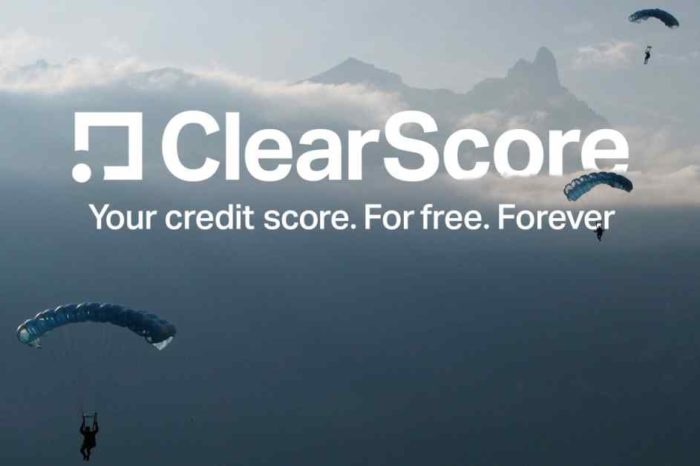 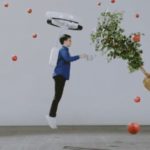