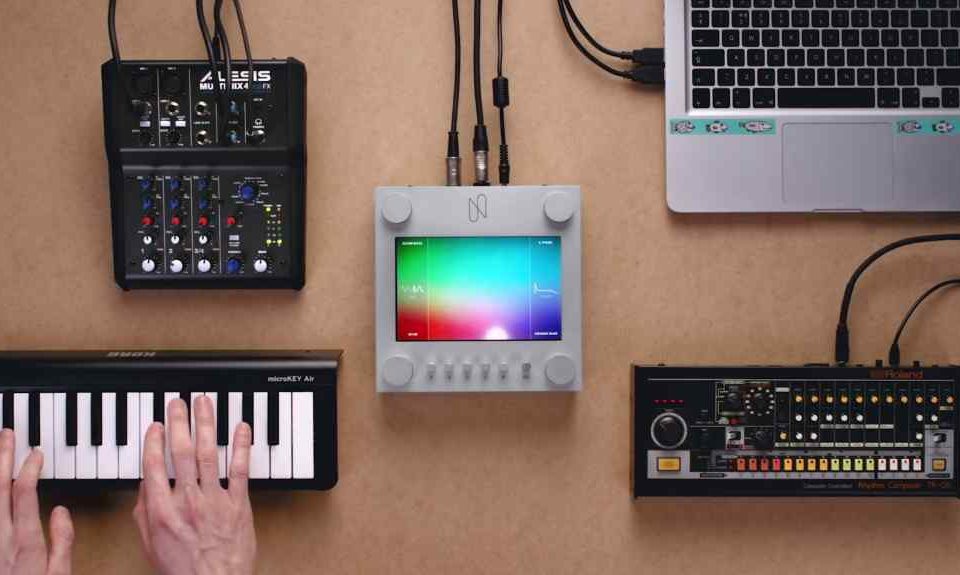 Google built a musical instrument that uses A.I. — and released the plans  on GitHub for you to build your own.  Google on Tuesday revealed a synthesizer that uses artificial intelligence to make interesting sounds based on normal sounds from real life. The NSynth Super is a hardware implementation of software Googlers developed last year.  The only catch is, it is not available for sale. However, Google makes hardware and software for the prototype available on GitHub.

Startup wants to upload your brain to the cloud, but has to kill you to do it. Nectome, a Y Combinator startup, is pitching a mind-uploading service that is “100 percent fatal.” Nectome will preserve your brain, but you have to be euthanized first. Nectome’s cofounder, Robert McIntyre, plans to describe his technology for exquisitely preserving brains in microscopic detail using a high-tech embalming process next week, at YC’s “demo days.” 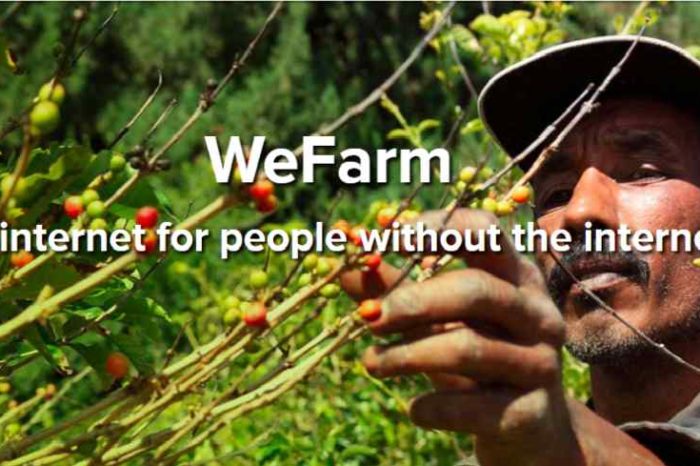 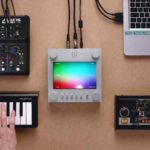