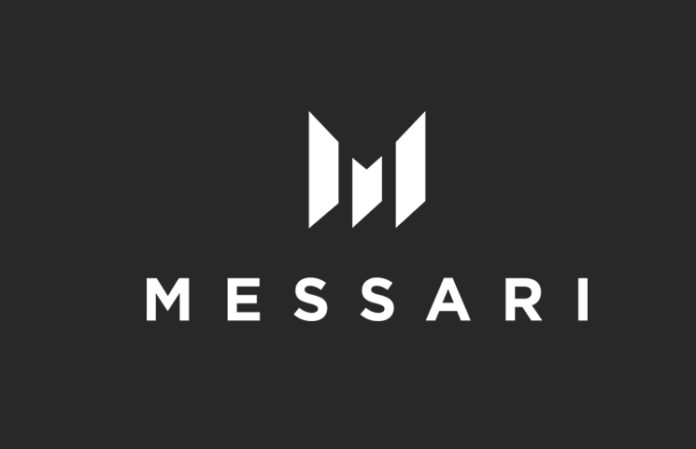 Startup Messari aims to bring disclosure to murky crypto market. New York-based startup, Messari, aims to increase financial disclosures for cryptocurrencies. The company announced it has secured early-stage seed undisclosed amount funding to launch its first product. The Cofounder and CEO Ryan Selkis declined to disclose the exact funding amount, but said it’s between $1 million and $5 million. The funding was led by various investors including Blockchain Capital and fintech venture firm Anthemis Group to Forbes crypto rich list member Matt Roszak. Messari is an open source informational database for cryptoassets announced in October 2017. The protocol is being created by Ryan Selkis, best known for his previous work on Consensys (and also known under the moniker TwoBitIdiot online).

Airbus Teams Up Two Indian Startups Accelerated Under Airbus BizLab. France-based aircraft manufacturer Airbus has signed contracts with two Indian startups, Neewee and EFLIGHT, as part of its effort to support the government’s Make In India and Startup India initiatives.

Luther Systems secures $1.5M from Firstminute for its ‘modular’ blockchain. The London based enterprise blockchain technology startup founded in 2016 by a former Stanford PhD and ex-Tesla and Apple engineer, Luther Systems, has secured $1.5m seed round back in a round led by Firstminute Capital.

The snacks startup NatureBox laid off a third of its staff — it now needs a new investment to stay afloat. According to a news report from Recode, NatureBox, a heavily funded startup that creates and sells its own line of snacks online and in big retail chains, is in talks to take on a new investment that would likely contain harsh terms for its existing investors, according to multiple sources familiar with the situation. The startup laid off 20 of its 60 office employees in December.

Move over, Uber. This self-driving truck from startup Starsky is driving with no one on board.  Starsky is the first company to publicly test an empty cabin for autonomous trucks. Its aim is to make a delivery without a human present by year’s end. In mid-February, Starksy conducted the test on a closed portion of Route 833 in Hendry County, Florida, with no traffic. The 20,000-pound unmanned robotic truck drove 35 mph during the run.

Fishing app Fishbrain reels in $13.5m investment. Fishbrain, the mobile app and social network for sport fishing, has raised $13.5m in Series B funding. The round was led by B Capital Group, the venture capital fund set up by Facebook co-founder Eduardo Saverin, with participation from SoftBank Ventures Korea and existing backers Northzone and Industrifonden. 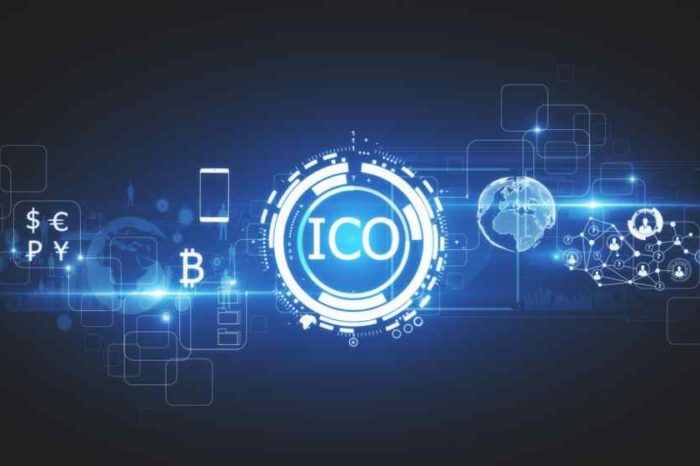 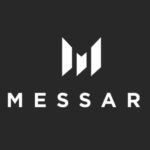