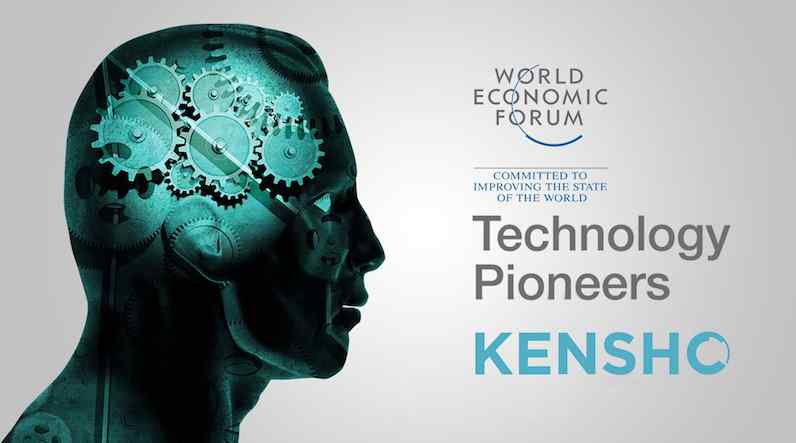 S&P Global acquires AI startup Kensho for $500 million, makes it the largest A.I. deal in history. S&P Global has acquired AI startup Kensho for $550 million. This makes the acquisition the largest price on an A.I. company to date. Despite the sale, Kensho will remain a stand alone brand, with Nadler remaining at the helm. Kensho was founded by Daniel Nadler. He launched Kensho five years ago out of the kitchenette of venture firm, General Catalyst, in Cambridge while simultaneously finishing a mathematics PhD. at Harvard.

Singapore startup Electrify raises $30m to let you buy electricity on the blockchain. Singapore-based startup, Electrify,  has raised US$30 million in under 10 days via a token sale, the company said in a press release on Wednesday. The startup aims to use a blockchain to let consumers buy electricity from energy retailers and other consumers.

WeWork acquired digital marketing startup Conductor to expand its core business. In a move that WeWork is looking to diversify its core business of renting office, the company announced today it’s acquiring a digital marketing and advertising company, Conductor. The terms of the deal were not disclosed. In a company post, WeWork signals it wants to expand beyond providing beautifully designed workspace to providing suite of services and tools companies need to succeed and compete in the 21st-century economy.

A fast-food chain is using a robot that can grill 150 burgers per hour — and the technology could one day put workers out of a job. CaliBurger, an international fast food chain, has debuted a burger-flipping robot named “Flippy” at a location in Pasadena, California. The robot can grill 150 burgers per hour. An increasing number of food retailers are exploring robotics as a way to increase productivity. The shift could be bad news for fast-food workers. 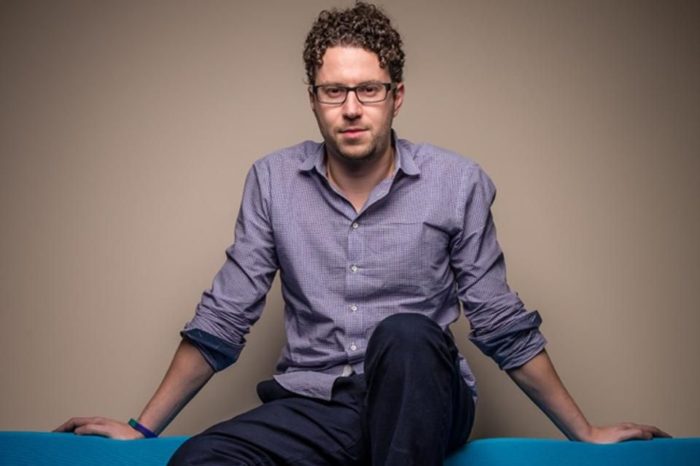 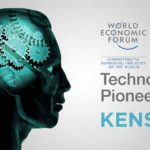