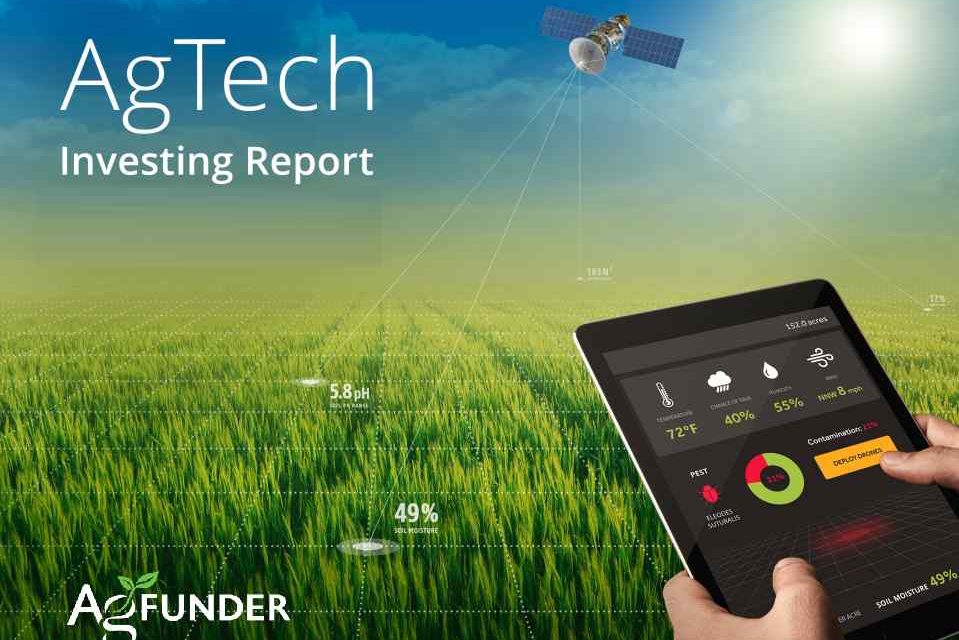 Everyone is talking about cryptocurrency and blockchain. However, there are a lot of other growing technology sectors that not many people are not talking about. Agriculture is the mainstay of any country. The agriculture industry is also going through transformation and innovation. Investment in agrifood technology startups is also growing. According to the latest annual report from AgFunder, a total  of $2.6 billion invested in agrifood tech startups in 2017.  That is 29% increase over the previous year, 2017. AgFunder is an online Venture Capital Platform investing in the bold and exceptional entrepreneurs transforming our food and agriculture system.

The agrifood tech sector appears to be rebounding from the lows of 2016 when funding dropped 17%, bolstered by large deals, which characterized 2017 funding for agrifood tech startups as the sector continued to mature and some large, international investors placed bets.

The raw data for the AgriFood Tech Funding Report comes from Crunchbase, which gathers publicly available information such as press releases and US Securities and Exchange Filings, as well as crowdsourcing directly from the industry. AgFunder contributes a significant portion of raw data through its own data collection methods that include private communications with investors and companies. “The raw data is then heavily curated by the AgFunder team to ensure that it is relevant, accurate, up-to-date, complete, and categorized according to AgFunder’s proprietary tagging system for inclusion in our report. We believe our database represents the most comprehensive and curated database of agrifood tech companies globally. While we are happy to share our findings, we reserve all rights with respect to AgFunder research and this report, and  require it to be fully and accurately cited when any of the data is used,” AgFunder said in the report.

Below are excerpts from the report:

You can read the entire report here 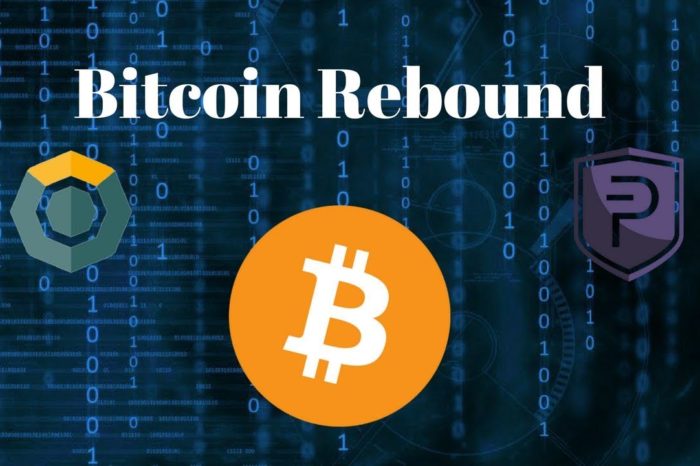 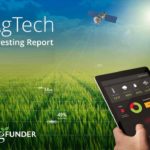