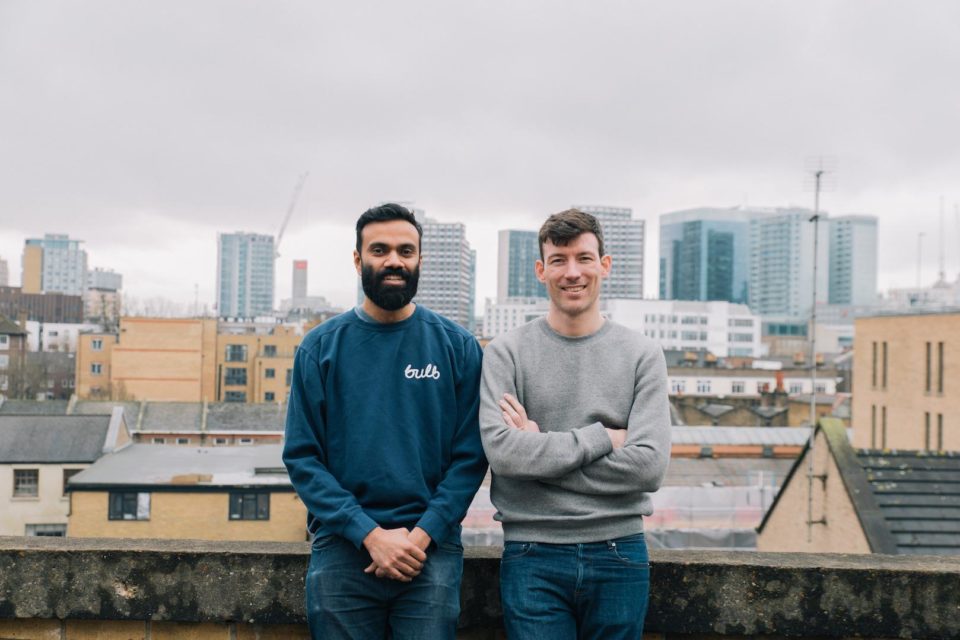 London startup Bulb is shaking up Britain’s £54bn energy market. Bulb is UK green energy supplier, with all of its electricity and 10% of its gas coming from renewable sources. The company is challenging multi-billion pound utility giants like British Gas with its cheap, renewable home energy. In just three years Bulb has signed up over 300,000 households across the UK. The company now supplies 1% of the market. Bulb is having impacts on bigger utility companies. For example in 2017, the country’s largest supplier of gas and electricity,  British Gas, saw its parent company’s share price plummet 40%, losing billions off its stock market cap.

Indonesian startup Go-Jek exploring its first IPO, could be the first unicorn out of Indonesia.  Indonesian startup Go-Jek is exploring an initial public offering in Indonesia, the company announced on Monday. However, the company did not provide any concrete timeline for the IPO.  Go-Jek  is a motorbike delivery and ride-sharing app. It delivers everything from meals and groceries to cleaners across Indonesia’s capital city Jakarta.

Millennial Viagra startup Hims is now worth $200 million. The San Francisco-based Hims  just raised $40 million in funding from venture firms IVP and Redpoint Ventures. The new round values the startup at $200 million not including the funding. Hims is an e-commerce startup selling men’s wellness products.

African startup launches drones for global market.  Will & Brothers is a startup founded in 2015 by William Elong which aims to provide drones for civil purposes to businesses, the state in Cameroon and elsewhere. The project is called  called Drone Africa.  Elong has no degree in IT or robotics but studied strategy and competitive intelligence in France, becoming the youngest-ever graduate from Paris’ Economic Warfare School.  The drone has a top range speed of up to 12 miles. The drone has many operational use cases. The drones can be used for purposes as different as cartography, media coverage, support for agriculture and detecting gas in mines to reduce the risk of accidents.

The cold war between Amazon and Google got hotter. Amazon announced that it won’t stock Nest’s newer products. The company said it will soon stop selling all Nest products. According to a report from Business Insider, Amazon said Google’s Nest products won’t be sold by Amazon.com any longer once current stock runs out.

Chinese VCs and entrepreneurs are targeting Latin America. There are 600 million people and a somewhat more open playing field for companies like bike-sharing startup Ofo and phone maker Transsion.

Smart energy-efficient appliance startup Atomberg brings products at a subsidized rate to India. India-based startup, Atomberg Technologies, has partnered with Tata Power to distribute their flagship ‘Gorilla Fans’ to the customers in Mumbai at a subsidized price under the Demand-Side Management (DSM) scheme. 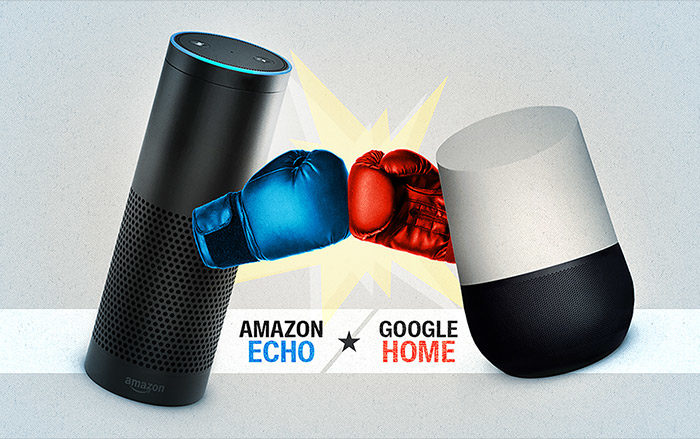 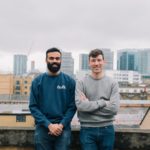