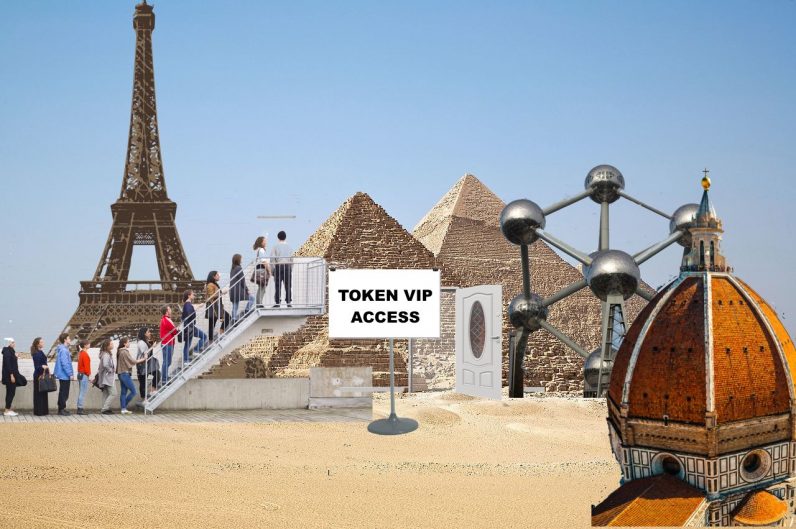 Uber co-founder Garrett Camp is making a cryptocurrency called Eco. With over 1,500 crypto currencies out there, Uber co-founder Garrett Camp, believes there is need for a better cryptocurrencies that address the inadequacies of the current ones. He revealed his plans to launch his own virtual currency called “Eco.” If all goes as planned, the digital currency will not just offer a rival to other cryptocurrencies like bitcoin, but also a realistic alternative to traditional fiat currencies like the dollar or euro. “Eco aims to create a new global currency that is easier, safer, and faster to use than paper money,” the developers of the new cryptocurrency explained in a blogpost on Thursday.

Crypto startup Blockchain partners with United Nations on sustainability goals. Cryptocurrency wallet startup Blockchain is partnering with the United Nations to explore applications of blockchain in a range of areas, from natural resource conservation to the protection of democratic systems, the company announced Thursday. As the of partnership agreement, the U.K.-based company will work with volunteers from the UN Refugee Agency (UNHCR) and the UN Development Program (UNDP), as well as the World Economic Forum (WEF).

Uber former CEO Travis Kalanick joins Irvine medical software startup’s board. Travis Kalanick, joined the board of directors of his friend’s medical office software startup, Kareo Inc. This is first know gig  since the he was ousted from the company he co-founded. The Irvine, California-based Kareo, has raised $125 million in venture capital. Kalanick was an early investor in the company, which was started by Dan Rodrigues. Kalanick and Rodrigues co-founded music search company Scour together in 1997.

Cultural Places is a startup creating the cultural cryptocurrency for museums and institutions. Cultural Places is a social network for artists, curators, and patrons, built by Oroundo, whose founders developed the concept over the last three years, which is creating a cultural ecosystem connecting customers and suppliers. The first version of the app has already been deployed with more than 30 institutions and landmarks including the Stephansdom cathedral in Vienna and the Borobudur Buddhist temple in Indonesia.

Overstock.com’s stock fell after an ICO probe. The U.S. Securities and Exchange Commission wants to “know everything” about the company’s token offering.

Rhino launches deposit-free rental solution. Rhino is a new startup to let you rent your next apartment deposit free. Rhino provides landlord insurance for potential damages that would typically be covered by a security deposit. For a monthly fee, new renters can avoid the deposit altogether and current renters can receive a refund on the deposit they’ve already paid. 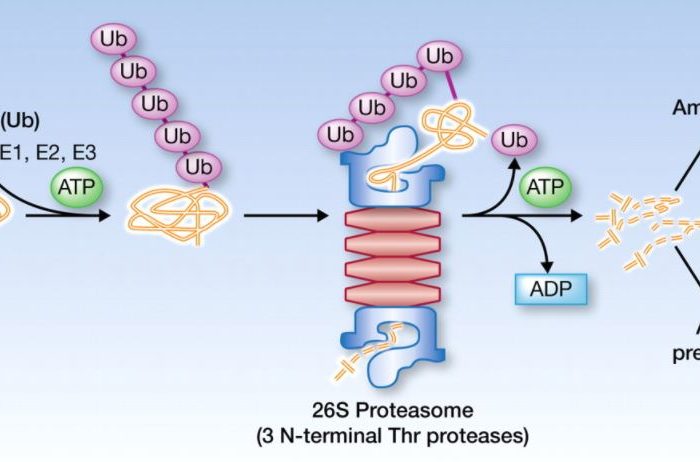 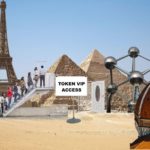