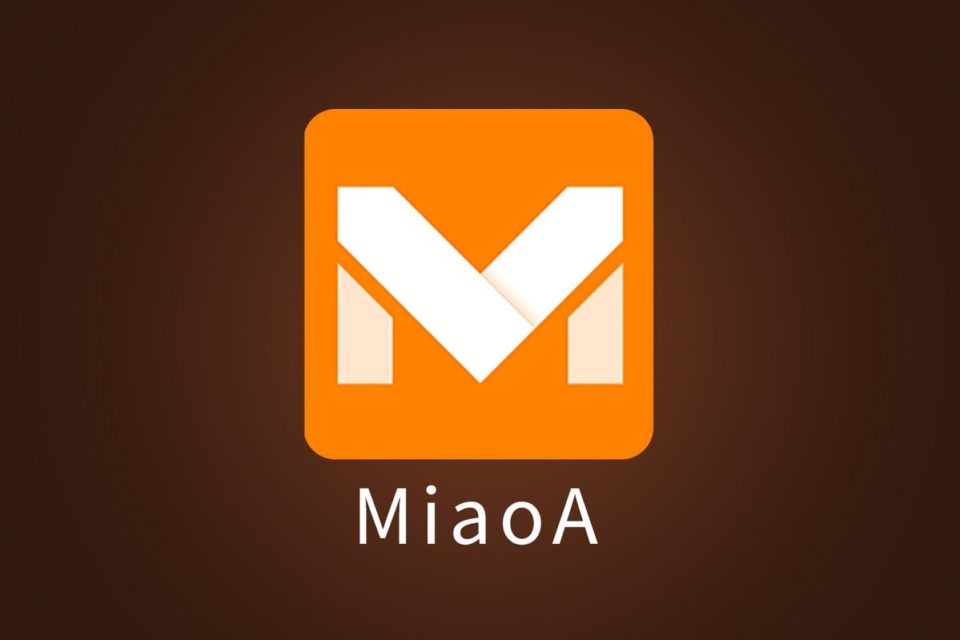 Today, Yu Wenzhuo, known as “Lao Mao” (Mandarin for “The Old Cat”) on the internet, and a leading veteran, investor and leader in China’s blockchain industry, announced the launch of time-sharing platform, MiaoA. It is the first platform where fans can convert their free time into a commodity.  “MiaoA” is the world’s first transaction platform to buy and sell the time of celebrities of all types. Within the app fans can trade celebrities time in seconds and then use those seconds to buy experiences they wish to offer.  Examples of some experiences that could be offered include, a dinner date, online video chat, birthday greetings, learn their skill (like training with Olympic champions), private performances and many more, it is true to say the list is endless and unique to that specific celebrity.

The platforms enables fans to purchase seconds using TNB (Time New Bank), a new currency developed purely for the MiaoA exchange that crosses international boundaries. This means that anyone, anywhere in the in the world, can trade his or her favorite celebrities seconds without international currency barriers. TBB is managed by Miao’A International Timechain (M.I.T), a dedicated platform built with a precision time-value-based transmission network.

The idea behind MiaoA, a company that has taken the lead in developing the concept of time sharing, is to extract the value of the time of leading practitioners in many fields, including artists in the entertainment industry, entrepreneurs and athletes. MiaoA was established in order to convert a celebrated individual’s free time into consumable, negotiable and available assets, as well as provide their fans and anyone seeking to interact with the celebrity with a customized “scheduler” that delivers services by capitalizing on their skills, experience and popularity. This is Mr. Yu’s first attempt at implementing a new business model for the selling of time.

Wenzhuo plans to roll out the first available time share event, “Lunch with Lao Mao” on MiaoA. At noon on February 11, 2018, Beijing time, anyone will be able to sign up for the event, in effect, a block of time during which the subscriber will have an opportunity to discuss blockchain and other topics via the international version of the MiaoA app with Mr. Yu while he is having lunch in Tokyo.

As one of the leading veterans, investors and leaders in the blockchain industry, Mr. Yu served as COO at YUNBI, a blockchain assets exchange, CEO at ICOINFO, a provider of information concerning crowdsale projects, a Partner at INB, China’s largest blockchain-focused fund, and CEO of BigONE, another blockchain assets exchange. He has written nearly 200 blog posts with a focus on the industry via his official WeChat account “Mao Shuo” (“The Cat Says”). He is recognized as a top media professional, with a blog that leads in terms of the number of followers and number of times his posts get read. His ideas and knowledge about investment in the blockchain have made a significant impact on the industry.

During the lunch, the subscriber who successfully books the time with Mr. Yu will have an opportunity to discuss topics of his or her interest, including blockchain technology, status and development as well as advice on personal career development with one of the world’s earliest entrepreneurs in blockchain and an ardent promoter of blockchain’s contribution to society. 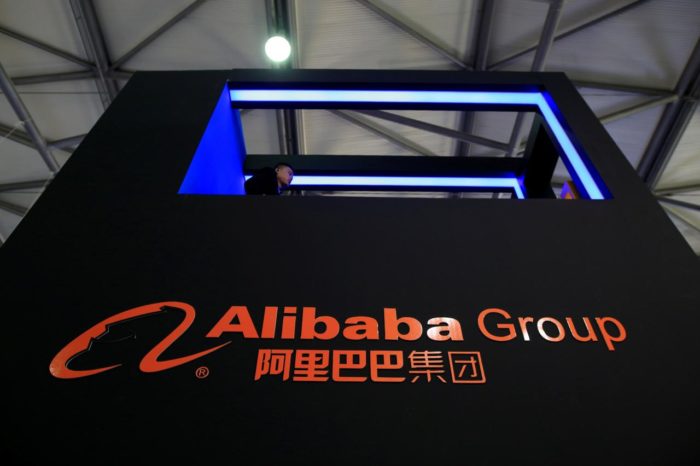 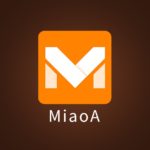