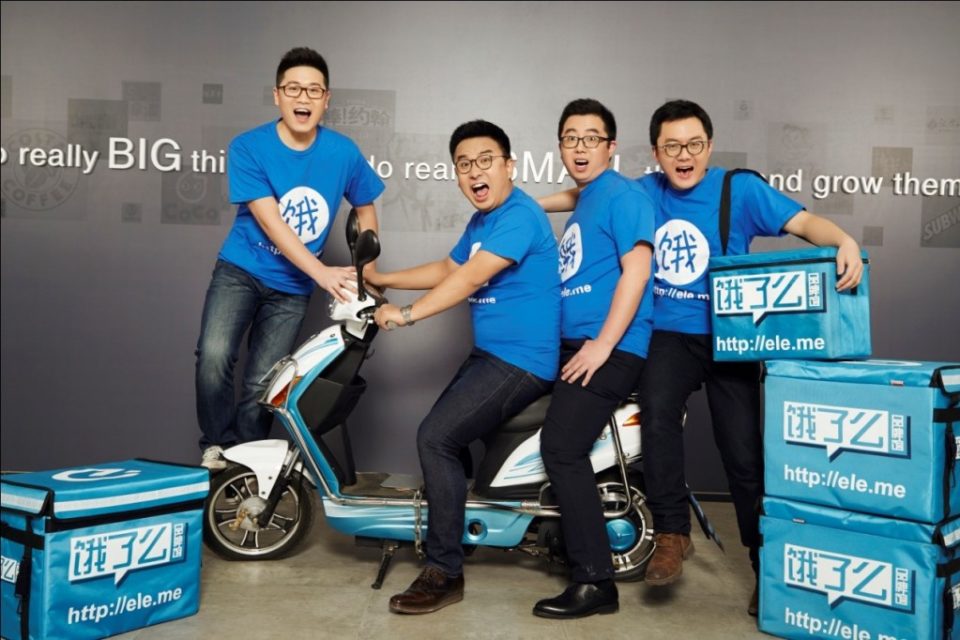 JD.com launches blockchain startup accelerator. JD.com, one of China’s biggest eCommerce retailers, has launched an accelerator program which will focus on the development of artificial intelligence (AI) and blockchain technologies. The AI Catapult program, which begins in March, will partner with blockchain startups to build new business, and create and test real-world applications of their technologies.

Finish startup to bring back Nokia’s banana phone. HMD Global Oy, branded as HMD, is a Finnish startup affiliated with Nokia, has unveiled a new version of the 8110, a curved mobile phone that was first released in 1996 and featured in “The Matrix.” The phone, which is offered in banana yellow and black, will sell for €79 ($97).

Biotech startup Kallyope raises $66M to study the gut-brain connection. Two-year old biotech startup Kallyope has raised $66 million in Series B financing, bringing its total funding to $110 million. Kallyope aims to develop new drugs by studying the way the brain and the digestive tract communicate through hormones and specialized cells.

Tencent pulls Travel Panda app after plagiarism allegations. China’s biggest mobile game provider was offering an app that looked like a popular Japanese game, Travel Frog. It has since been withdrawn. Tencent Holdings is under fire for carrying an app that is very similar to Travel Frog (iOS & Android), a popular Japanese adventure which has dominated the top games list in China and Hong Kong this year.

Los Angeles-based technology startup, Vyng raised $3 million from Indian Angel Network. Los Angeles based technology start-up Vyng, which helps young people around the world start better conversations with their smartphones, has raised $3 million angel funding round from Indian Angel Network (IAN). The company plans to use the investment to bring additional focus to the Indian market.

Edtech startup Cudy turns your smartphone/laptop into a classroom. Cudy, a C2C platform for online virtual classes (live streamed), now allows tutors and students to match and immediately book a lesson. The virtual classes are conducted on the platform itself, featuring a learning management system for students to manage all their classes. 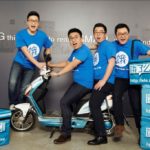