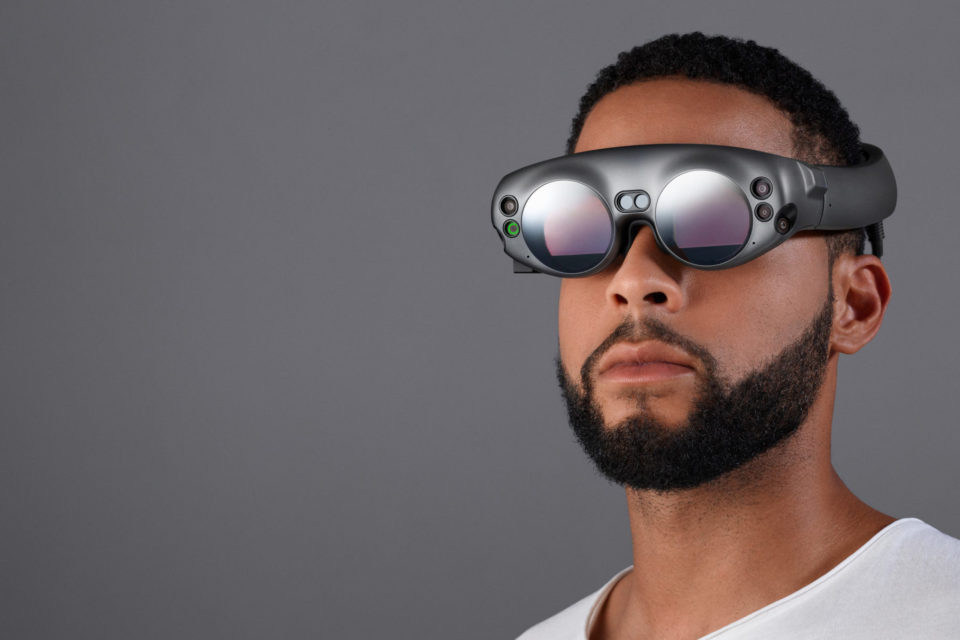 Wearable technology startup, Magic Leap, is in talk with Saudi Arabia’s Public Investment Fund to secure a $400 million investment, the Financial Times reported on Friday. The Public Investment Fund (PIF) is a sovereign wealth fund owned by Saudi Arabia, founded in 1971 for the purpose of investing funds on behalf of the Government of the Saudi Arabia. PIF is estimated to be worth about $200 billion. Magic Leap is a very secretive startup founded in 2011 by Rony Abovitz, Brian Schowengerdt, Randall Hand,and Sam Miller. According to the report, the deal is expected to be disclosed next week. People familiar with the deal told Financial Times. The discussion is still ongoing and there is no certainty that the deal will be finalized. We reported back in December 2017 that the secretive Florida-based mixed-reality startup, Magic Leap, is finally rolling out its first product after 7 years and $1.9 billion in funding.

In February 2016, Financial Times reported that Magic Leap further raised another funding round of close to $800 million, valuing the startup at $4.5 billion. As of May 2016, Magic Leap had raised $1.4 billion from a list of investors including Google and the Chinese Alibaba Group. To date, Magic Leap has raised nearly $1.9 billion in funding. Magic Leap also made major acquisitions. On April 18, 2016, Magic Leap acquired Israeli cybersecurity company NorthBit. In February  2017, Magic Leap also acquired the 3D division of Swiss computer vision company Dacuda. The company has also faced a number of controversies. In December 2017, UK IT news site, The Register, reported that Magic Leap is a vaporware company that “has received nearly $2bn in funding over four years, values itself at $6bn, and has yet to produce anything but fake technology.”

Magic Leap’s quirky founder, Rony Abovitz claimed that its competitors’ products use”stereoscopic 3D,” which means they essentially trick your eyes into thinking flat images have depth by showing each eye an image of the same object at a different angle. Magic Leap’s product instead makes 3D images appear to exist in the real-world by projecting light directly into your eyes .  During the AMA session on Reddit, Abovitz said that devices that stereoscopic 3D-based products cause brain damage. According to the note on its website, the company is currently accepting pre-order from buyers and early adopters. 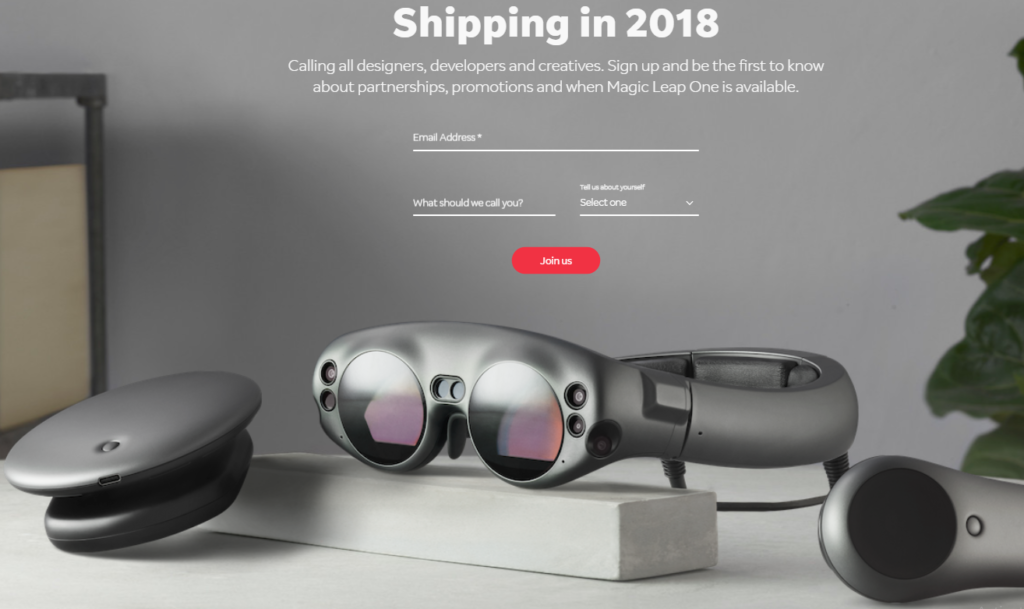 Magic Leap is a U.S. startup company that is working on a head-mounted virtual retinal display, called Magic Leap One, which superimposes 3D computer-generated imagery over real world objects, by projecting a digital light field into the user’s eye, involving technologies potentially suited to applications in augmented reality and computer vision. It is attempting to construct a light-field chip using silicon photonics. Magic Leap’s platform Features include: Digital Lightfield, Visual Perception, Persistent Objects, Soundfield Audio, High Powered Chipset, Next Generation Interface. The company also has a plan to to open access to our SDK along with all of the tools, documentation, learning resources to creators. The company is scheduled to release the ‘Creator Portal’ in early 2018. 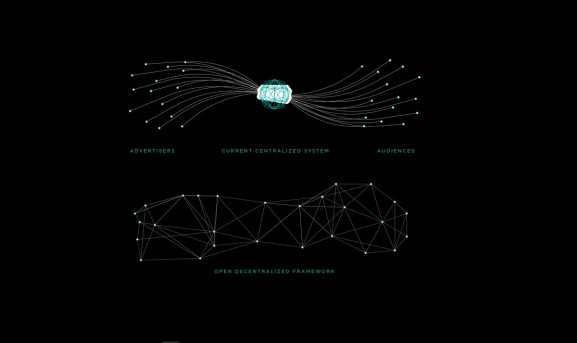 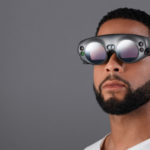