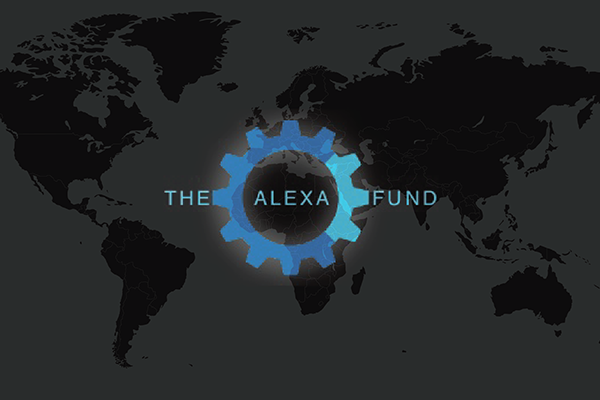 Facebook mentors London startups in its first in-house incubator. Facebook is on track to run three incubator courses in London throughout 2018. The three courses include one for community-focused businesses, one for Facebook page admins and one for Facebook and Instagram creators. This week, the social network giant is running its first incubator course in London for community-focused businesses using technology. Participating startups include Goodgym, a social initiative that combines working out and volunteering in the community and Olio, which encourages householders to sell on excess food they won’t eat. Facebook will spend the next 12 weeks being mentored at the company’s UK HQ.

Amazon Alexa accelerator expands, will host up to 3 startups in London for 2nd cohort. Amazon is now accepting applications for its second Alexa Accelerator cohort. The 13-week program, which launched last year and is run in partnership with Techstars, will accept 10 startups that will work out of Seattle. This year it will also welcome up to three additional companies that will participate from Techstars’ office in London. Amazon also has offices in London and Cambridge, and acquired UK-based voice recognition app Evi in 2013.

Italian startup revives Limited-Edition Stratos car. Manifattura Automobili Torino is a new automobile brand startup is debuting at the 2018 Geneva auto show will be unveiled to the world press March 6. As part of its launch,the startup is also unveiling its first limited production offering is the new Stratos. The startup founder and sole owner of the company is Paolo Garella. He is a familiar face in high-performance automotive circles.

Co-living startup CoLive raises $1.8 million in funding from Ncubate Capital Partners. India-based co-living space provider CoLive has raised $1.8 in a funding round led by Ncubate Capital Partners. The startup plans to use the funding to expand its presence and work towards its goal of offering one million managed homes in 25 cities across India. It will also use the investment to accelerate its technology infrastructure and enhance its talent pool.

Biometric authentication startup SmilePass announces its official launch. Today, startup SmilePass announces its official launch. The startup is leader in a new category of ‘biometrics authentication as a service’ for insurers and financial services providers. Its game-changing technology helps build trusted communities, by protecting financial institutions and their customers from fraud, social engineering and theft.

Tech startup ParkBee raises €5 million funding round to address parking stress in UK cities. ParkBee, a Netherlands-based startup with smart technology to open up private car parks to the public, has closed €5m in funding. Founded in 2013 in Amsterdam by Jian Jiang and Tom Buchmann, ParkBee is bringing affordable and accessible parking at premium spots to London.

AIM startup pitch competition to run in Oman and Egypt. UAE’s Annual Investment Meeting (AIM) is the World’s Leading FDI Platform. AIM Startup  is scheduled to be held in Dubai from April 9 to 11, 2018. AIM Startup is a platform for start-up enterprises looking to raise capital, expand into new markets and forge meaningful business relationships with key investors, business leaders, representatives of international organisations and government entities. 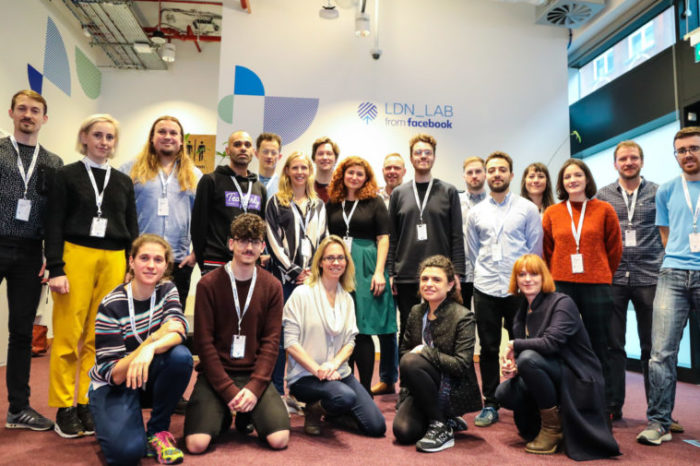 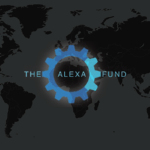