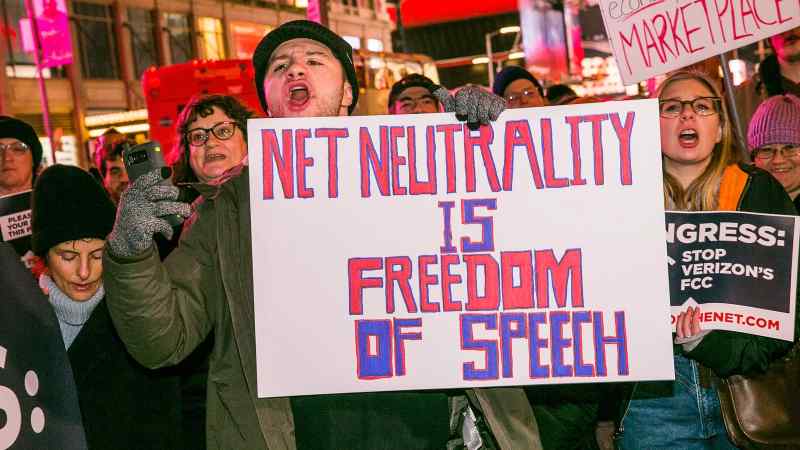 Late last year, the Republican-led FCC with its 3-2 vote to remove Obama-era prohibitions on blocking web traffic, slowing it or demanding payment for faster passage via their networks. “It is time for us to restore internet freedom,” FCC Chairman Ajit Pai, who dissented when the FCC adopted net neutrality under Democratic leadership in 2015, said at the time. “We are restoring the light-touch framework that has governed the internet for most of its existence.”

On its website,Mozilla said: “The internet is a global, public resource. It relies on the core principle of net neutrality (that all internet traffic be treated equally) to exist. If that principle is removed — with only some content and services available or with roadblocks inserted by ISPs to throttle or control certain services — the value and impact of that resource can be impaired or destroyed.

Ending net neutrality could end the internet as we know it. That’s why we are committed to fighting the order. In particular, we filed our petition today because we believe the recent FCC decision violates both federal law as well as harms internet users and innovators. In fact, it really only benefits large Internet Service Providers.”

Eric Schneiderman, New York Attorney General, is leading the lawsuit for the twenty states. “The FCC’s repeal’s arbitrary and capricious,” according to a press release announcing the lawsuit back in January. “The repeal of net neutrality would turn internet service providers into gatekeepers — allowing them to put profits over consumers while controlling what we see, what we do, and what we say online,” Schneiderman said. 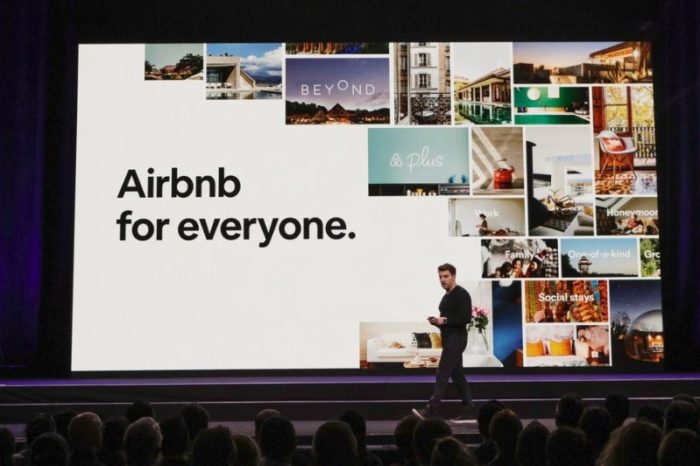 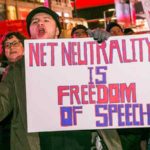