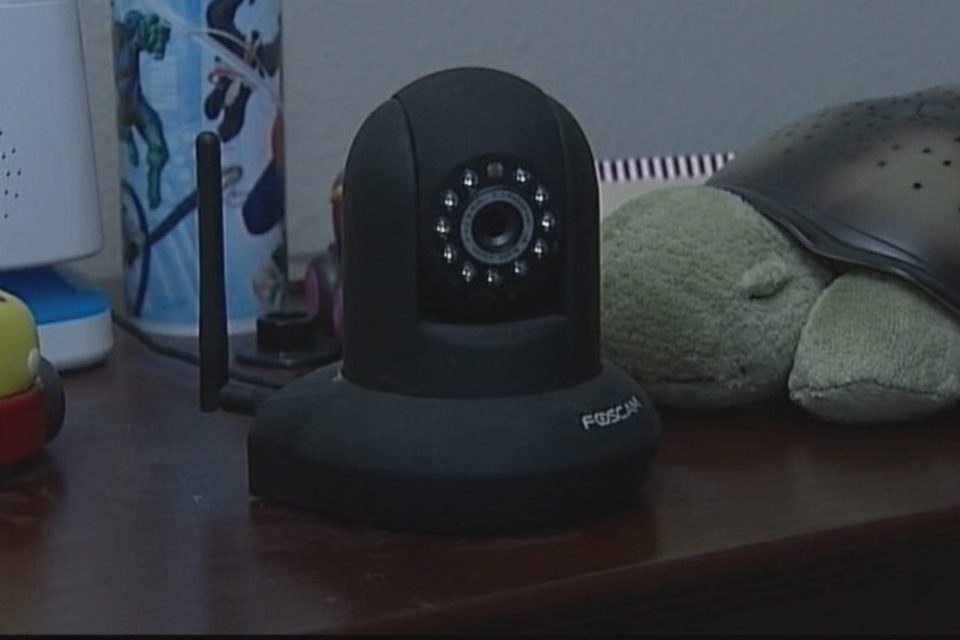 They are everywhere. You’ve seen their ads on TV–smart baby cams and monitors that help you to watch your child and keep them safe. However, according to a new warning from SEC Consult, an Austrian cybersecurity company, these baby cams are not as safe as you think. In fact, these baby monitors are vulnerable to attacks by hackers.

SEC Consult investigated a baby monitor device called  “Mi-Cam” from miSafes (and potentially further devices). The company found that the device is affected by a number of critical security vulnerabilities that pose serious security and privacy concerns. “An attacker is able to access and interact with arbitrary video baby monitors and hijack other user accounts. Based on observed user identifier values extracted from the cloud API and Google Play store data, an estimated total number over 52000 user accounts and video baby monitors are affected (implying a 1:1 distribution of user accounts to video baby monitors). Even worse, neither the vendor nor the CNCERT/CC could be reached for the coordination for our responsible disclosure process. Hence the issues are (up until the publication of this article) not patched and our recommendation is to keep the video baby monitors offline until further notice,” SEC Consult said on its website

The Internet of Babies. It's here. 50,000 baby monitors easily hackable.

I am not letting my future children have smart shit near them. https://t.co/vRTY77vb2E

In the beginning, traditional baby monitor used to be secured and safe, partly because they are not connected to the Internet. Now that we live in connected world, we begin to start connecting devices to the Internet with each device having its own IP address. These new devices take up IP addresses to the point that a new IPv6 was introduced in 2004 to increase the number of available IP addresses. Internet Protocol version 6 (IPv6) uses a 128-bit address size compared with the 32-bit system used in IPv4 and will allow for as many as 3.4×1038 possible addresses, enough to cover every inhabitant on planet earth several times over. The 128-bit system also provides for multiple levels of hierarchy and flexibility in hierarchical addressing and routing, a feature that is found wanting on the IPv4-based Internet. With IPv6, hackers now have billions of IP address to targets including connected devices like baby monitors. The connected devices or Internet of Things (iOT) come with security and privacy challenges.

According to Sec Consult, “The introduction of new features such as internet connectivity naturally resulted in new security related concerns and possible security problems originating from those newly introduced features. Those issues involved both new-to-market producers as well as long-established ones and should be a major concern for consumers such as parents and family households. ” 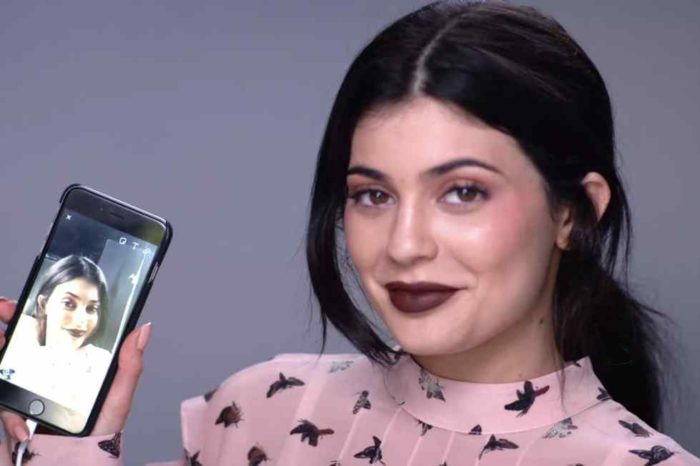 In just one tweet, Kylie Jenner wiped out $1.3 billion of Snapchat's market value; 'ugh this is so sad' 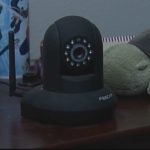