Israeli startup Otonomo takes on Google to crunch car data for cash. Israeli startup, Otonomo, has raised $3 million in funding from NTT Docomo Ventures Inc. The startup has spent the past three years figuring out how to collect, package and sell such data to insurers, retailers, city planners and others willing to pay for it.

Life sciences startup Avro aims to deliver drugs to children and the elderly through skin patches. Life sciences startup Avro is aiming to disrupt how medications are administered or delivered to populations unable to swallow or chew children and the elderly through.  The company’s approach will make it possible to administer  drug through patient skin.

Thrive, a startup that teaches the underemployed to do IT work, turns a profit. Two-year old Cincinnati-based startup, Thrive, turned  profit from a revenue of about $5 million. The startup partners with other local companies to train underemployed and get them jobs. The startup calls itself an “IT talent incubator.” It does IT consulting but charges less than a traditional IT firm because its workforce is a blend of veterans and IT experts in training.

Tech startup Laborocity ready to disrupt billion dollar staffing industry and fill the gap in labor market. Laborocity is the fastest growing on-demand hiring platform in the United States. Today the company announced it is merging with Boston-based GladlyDo and expanding to Boston and New York City. The company is disrupting an age-old staffing model by allowing businesses to fill its labor gaps online with pre-screened and qualified workers instantly.

Singularity University raises venture capital from Boeing And WestRiver Group. Singularity University, a California Benefit Corporation that educates individuals and organizations on navigating accelerating technological change, announced late last week that it closed a $32 million Series B round of funding. The investment was led by Boeing and by WestRiver Group. The round also included investments from Silicon Valley Bank, TAL Education Group, Mukita, and PeopleFund. 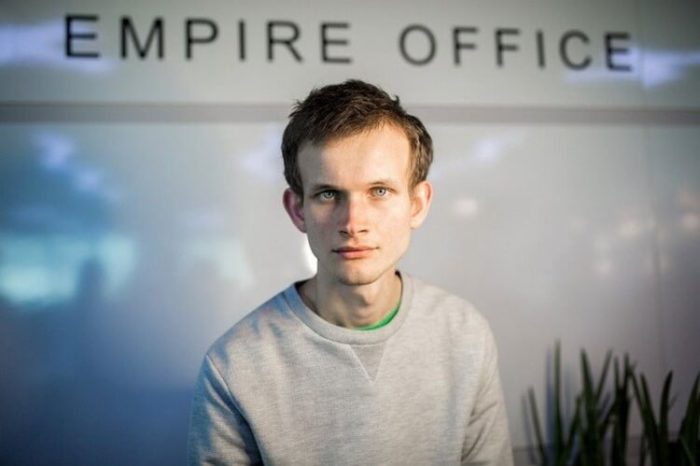 Cryptocurrencies ‘could drop to near-zero at any time,’ Ethereum founder warns 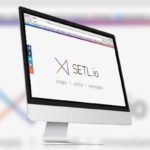