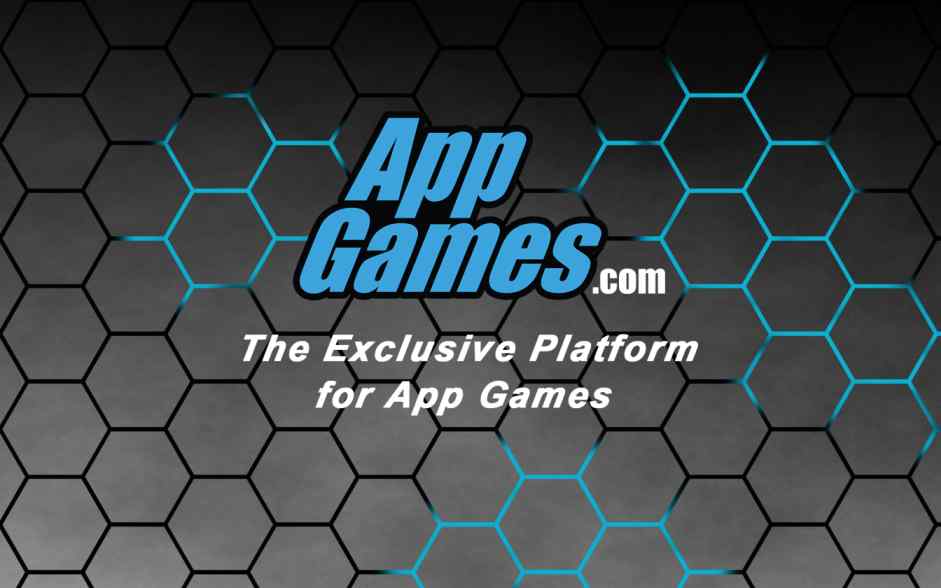 Apps for smartphones and tablets are more popular then every before and the industry continues to grow. According to Sensor Tower, global app revenue grew to nearly $60 billion in 2017. With more than 6 million apps to choose from in the App Store and Google Play, it’s not a surprise to see such a large revenue number from app downloads. The largest category that had the most revenue was app games. Close to 82 percent of all app revenue came from games, which was approximately $48 billion – that is a lot of app games downloaded.

There are more than 1.7 million app games to choose from. However, with so many games to download, app developers are having a hard time getting their games noticed. The reason is very simple, unless a game is the top 200 in iOS or Android it is almost impossible to get discovered. Both the App Store and Google play’s functionality have made it very hard for indie to mid-sized developers to get noticed unless the user knows a specific app name and types it in for search. A platform called AppGames.com just made it easier for app developers to get their game noticed and easier for consumers to find new games with ease.

AppGames.com is the exclusive platform for app games. The management behind the company has many years of experience of working with app developers and understands what consumers want. The platform does not necessarily rely on search (although you can look up an app by name) yet it relies on visualization. One of the many great features on AppGames.com is the app icons displayed on the home page in rotation. In other words, every time a new user comes to the website, the will see different apps then a previous user. This allows for all apps to get home page coverage along with many other places to get discovered. It does not matter how popular of an app or how many downloads; all of the apps displayed on the site get equal coverage. From an app developer perspective this allows for new users to find their app game with ease. From a user standpoint, it allows visitors to discover new app games that they did not know existed.

The AppGames.com platform lets developers showcase their games and then the user can simply download games that they have an interest in. There are addition sorting features and one click button functionality that simplifies the process of marketing and discovering app games. The biggest challenge that app developers continue to face is getting people to learn about their app. The reason is an overcrowded space and most developers do not have a large budget for marketing. AppGames.com has created a way to help app game developers get exposure and made it easy for consumers to discover app games with ease. 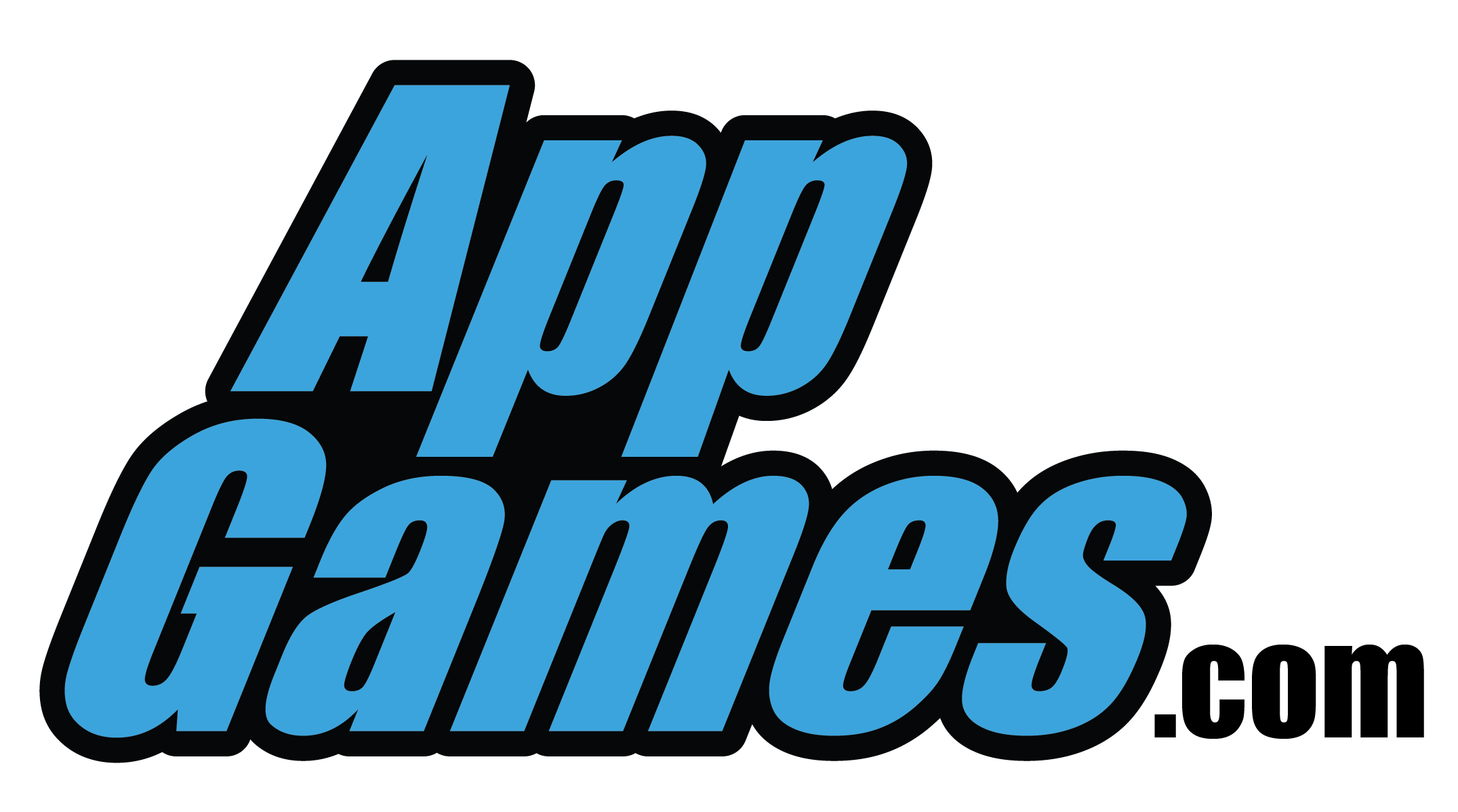 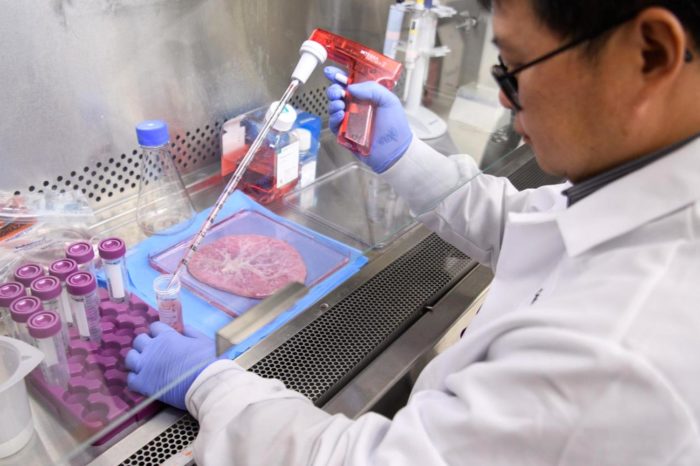 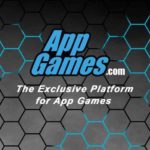