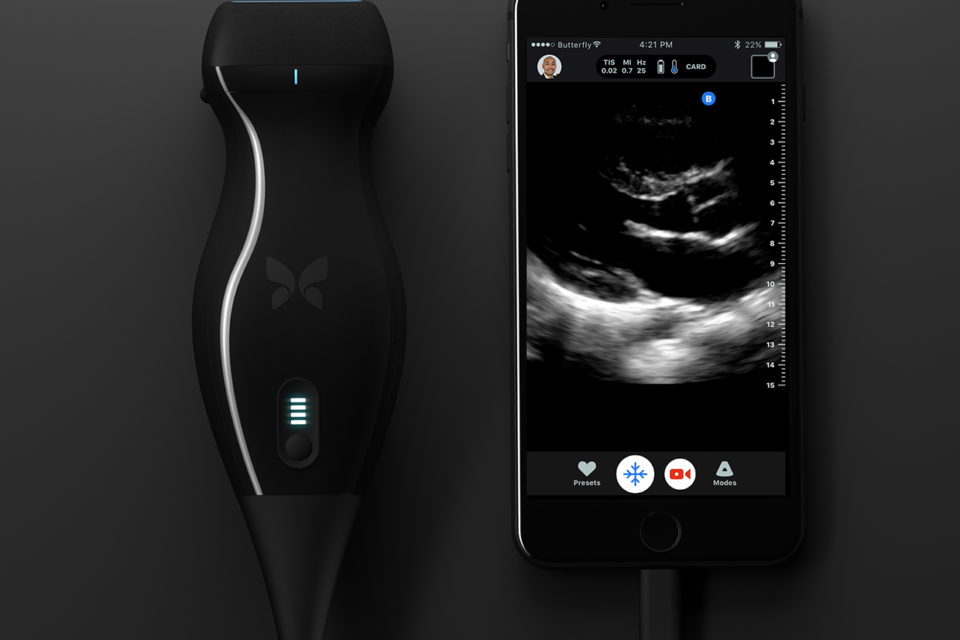 Butterfly Network is revolutionizing how we think about ultrasound. The startup is turning the traditional medical imaging industry on its head with the development of  a low-cost, better quality, portable ultrasound scanner that generates clinical-quality screenings on a smartphone. Butterfly is a brainchild of Jonathan Rothberg. Jonathan Rothberg is an American scientist and entrepreneur. According to his bio, Rothberg’s parents founded Laticrete International Inc., a family-owned manufacturer of products for the installation of tile and stone before he was born. His family established the foundation for his scientific career. The company is co-founded by Nevada Sanchez, an MIT alumnus.

The impediment to do ultrasound in any department is having access to the machine. Having the machine in your pocket blows up the entire ultrasound laying field. That’s exactly what Butterfly Network has done. In 2017, the company announced its latest product, the Butterfly iQ (iQ), a portable handheld ultrasound tool with inbuilt artificial intelligence. iQ provides whole body imaging for under $2k. Buttefly IQ revolutionizes medical imaging in hospitals and clinics, changes the game in global health, and its on track to become a household product that will be as common as the thermometer. The company also announced that device, has received FDA clearance for 13 clinical applications, including cardiac scans, fetal and obstetric exams, and musculoskeletal checks. Butterfly iQ works with the user’s iPhone instead of using a dedicated piece of hardware for the controls and image display. The company is making the device accessible to everyone on the planet with an initial price of just about $2,000. iQ is ultrasound on a chip. It combines the power of medical imaging with semiconductor engineering.

Rothberg said the future goal is to sell directly to consumers and have  iQ be purchased by people the same way blood-pressure monitors and defibrillators are available for home use. “Those started in doctor’s office and are now in people’s homes,” said Rothberg. “In the next few years, we’ll work with the FDA, so anyone who wants a window into the human body can have it.” The device is well received by doctors and other medical professionals. John Martin, a surgeon and Butterfly Network chief medical officer, was at a hospital testing iQ. He later felt a lump in his throat for some time and scanned his neck. It later  revealed a tumor that was then diagnosed as cancerous. “I actually became the first consumer patient,” Martin says. “That underscores how powerful having a device like this in hands of people themselves will be for the future of medical care. I’m the living evidence that lives will be saved.” Butterfly Network is using AI and augmented reality (AR) to make the iQ’s imaging more user-friendly. 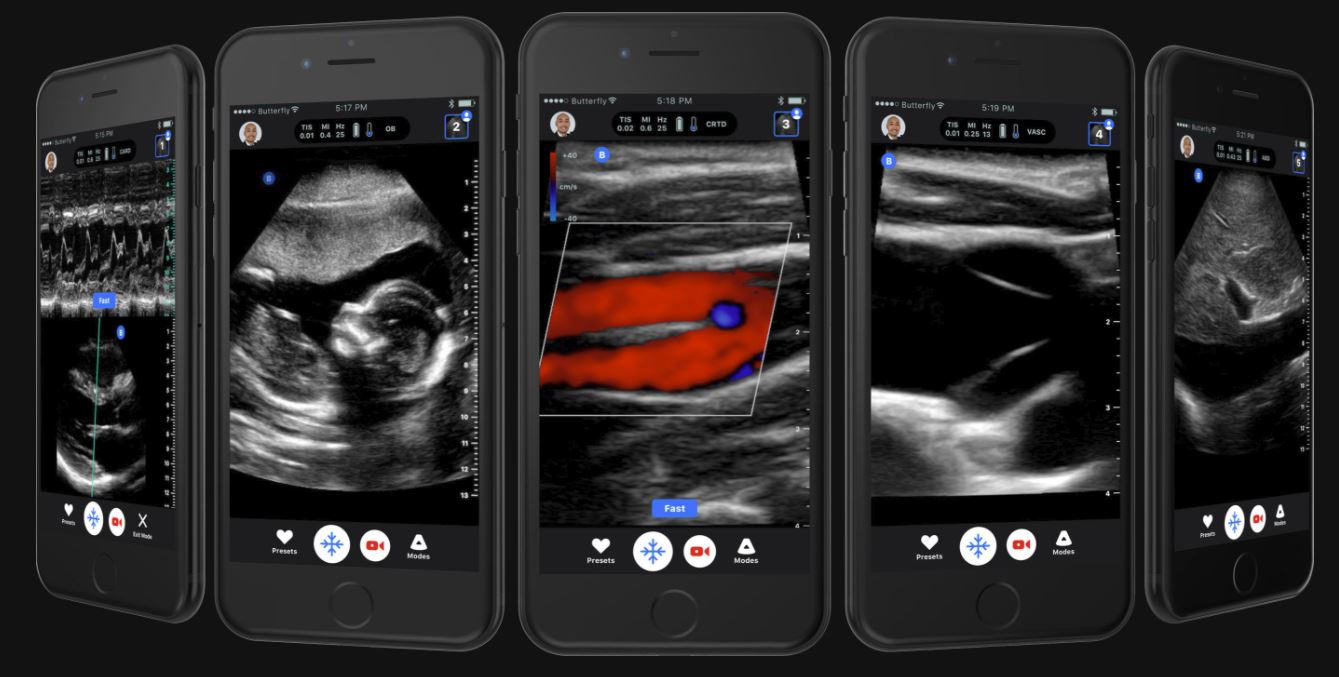 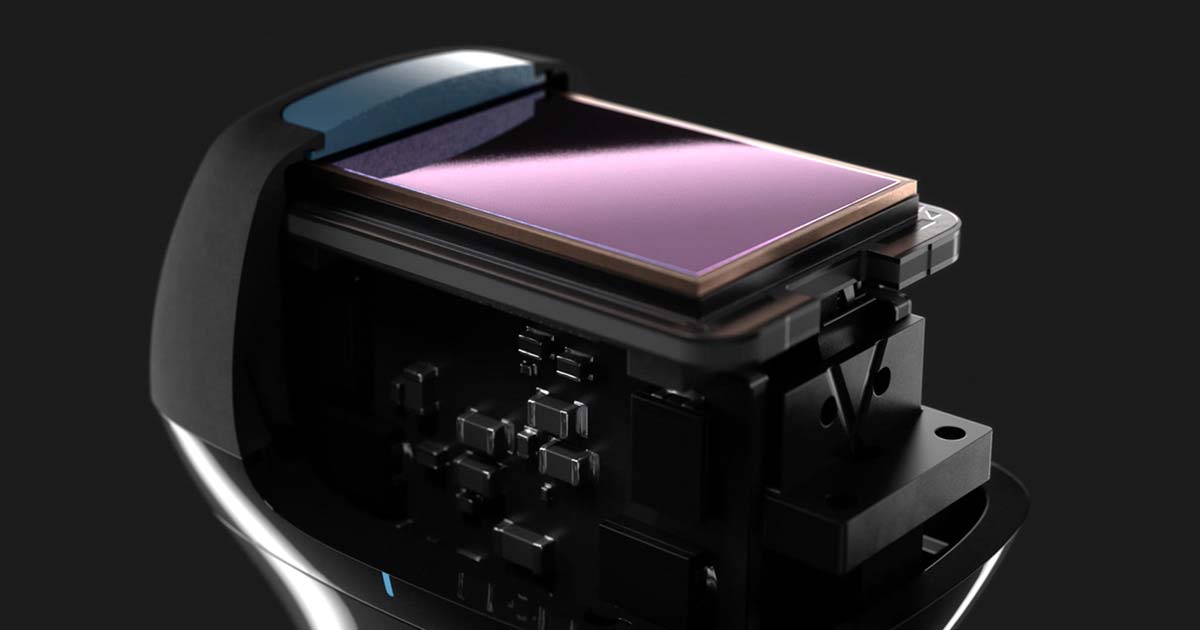 The Butterfly iQ’s disruptively low price is enabled by breakthrough engineering and is covered by 33 issued patents uniquely melding micromachines and integrated circuits. Butterfly directly leverages the $3 trillion dollars that went into developing the global semiconductor supply chain, currently at the heart of the revolution in consumer electronics, telecommunications, computers, and smartphones. “Just as putting a camera on a semiconductor chip made photography accessible to anyone with a smart phone and putting a computer on a chip enabled the revolution in personal computing before that, Butterfly’s Ultrasound-on-a-Chip technology enables a low-cost window into the human body, making high-quality diagnostic imaging accessible to anyone,” said Dr. Jonathan Rothberg, founder and chairman of Butterfly Network. “Two thirds of the world’s population has no access to medical imaging, that’s not ok, and today our team is doing something about it. And they are just getting started.”

“Offering a unique blend of affordability, diagnostic versatility, and assistive intelligence, Butterfly has the potential to impact human health more profoundly than any diagnostic device since the stethoscope, invented over 200 years ago. At less than $2,000, healthcare providers can purchase an easy-to-use, powerful, whole-body medical imaging system that fits in their pocket,” said Dr. John Martin, Butterfly Network’s Chief Medical Officer. “By removing the barrier of price, I expect Butterfly to ultimately replace the stethoscope in the daily practice of medicine. We can now provide a diagnostic system to address the millions of children that die of pneumonia each year and the hundreds of thousands of women that die in childbirth, and these are just two examples of the impact this technology will have.”

See the technology behind Butterfly iQ 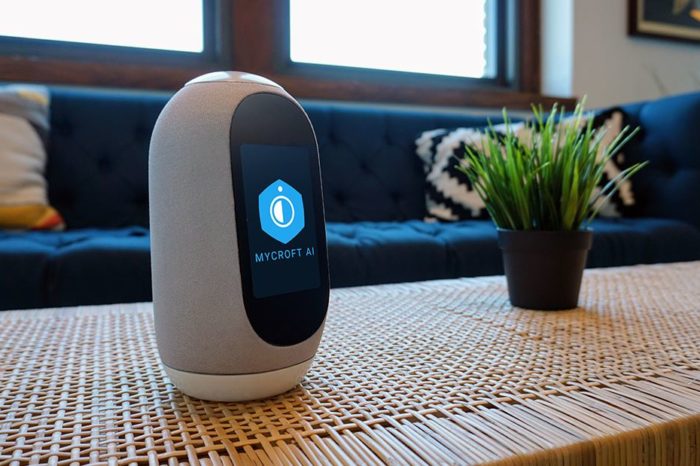 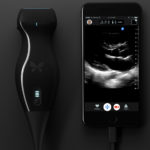