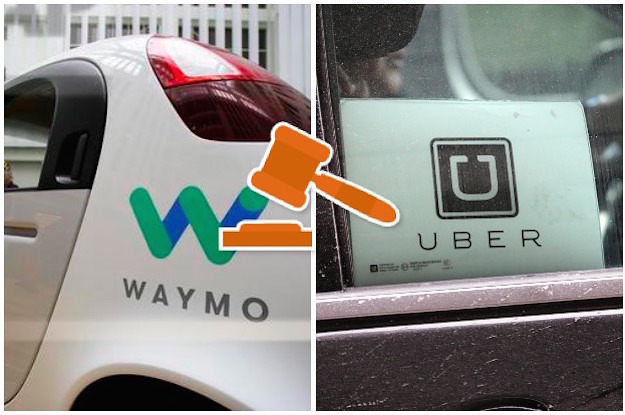 After just 5 days, Google’s Waymo and Uber finally settle their self-driving lawsuit. The two companies agreed to settled their lawsuit over trade secrets. With the settlement, Uber agrees not to use Waymo’s technology and paying out a .34 percent equity stake, worth roughly $245 million. The case has been going on since the beginning of 2017 when Alphabet’s Waymo accused Uber of using at least one of its trade secret in its self-driving cars, after it acquired a startup run by a former Waymo engineer. Even after the agreement to settle their differences, Uber insisted that it doesn’t believe that it used any of Waymo’s trade secrets in its cars.

In a statement released by Uber regarding a settlement reached in litigation with Waymo,  Dara Khosrowshahi, CEO of Uber, said:

“My job as Uber’s CEO is to set the course for the future of the company: innovating and growing responsibly, as well as acknowledging and correcting mistakes of the past. In doing so, I want to express regret for the actions that have caused me to write this letter.

To our friends at Alphabet: we are partners, you are an important investor in Uber, and we share a deep belief in the power of technology to change people’s lives for the better. Of course, we are also competitors. And while we won’t agree on everything going forward, we agree that Uber’s acquisition of Otto could and should have been handled differently.

To our employees, in particular the great and talented people of Uber’s Advanced Technologies Group: I am inspired by your passion and commitment to bringing self-driving vehicles to life. Over the last year, you’ve been distracted from your mission. For that I am sorry.

There is no question that self-driving technology is crucial to the future of transportation—a future in which Uber intends to play an important role. Through that lens, the acquisition of Otto made good business sense.

But the prospect that a couple of Waymo employees may have inappropriately solicited others to join Otto, and that they may have potentially left with Google files in their possession, in retrospect, raised some hard questions.

To be clear, while we do not believe that any trade secrets made their way from Waymo to Uber, nor do we believe that Uber has used any of Waymo’s proprietary information in its self-driving technology, we are taking steps with Waymo to ensure our Lidar and software represents just our good work.

While I cannot erase the past, I can commit, on behalf of every Uber employee, that we will learn from it, and it will inform our actions going forward. I’ve told Alphabet that the incredible people at Uber ATG are focused on ensuring that our development represents the very best of Uber’s innovation and experience in self-driving technology.

As we change the way we operate and put integrity at the core of every decision we make, we look forward to the great race to build the future. We believe that race should be fair—and one whose ultimate winners are people, cities and our environment.

As part of the settlement, Uber will pay Waymo a 0.34 percent equity stake amounting to about $245 million at Uber’s recent $72 billion valuation, the companies stated on Friday. Uber  also agreed not to include Waymo’s confidential information into its hardware and software. A spokesperson for Waymo also said: “We have reached an agreement with Uber that we believe will protect Waymo’s intellectual property now and into the future,” a Waymo spokesperson said. “We are committed to working with Uber to make sure that each company develops its own technology. This includes an agreement to ensure that any Waymo confidential information is not being incorporated in Uber Advanced Technologies Group hardware and software. We have always believed competition should be fueled by innovation in the labs and on the roads and we look forward to bringing fully self-driving cars to the world.” 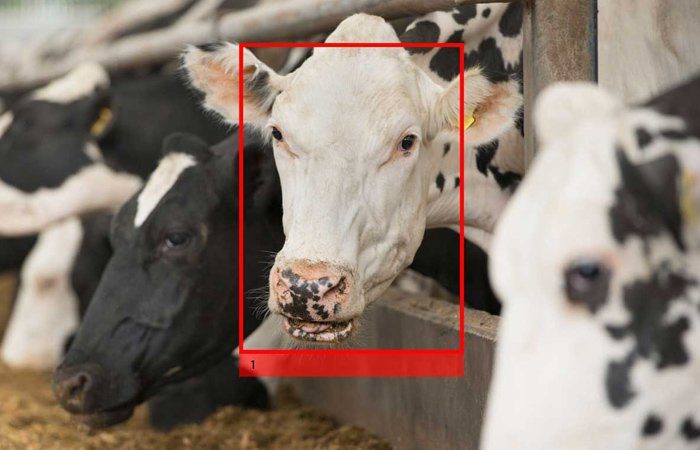 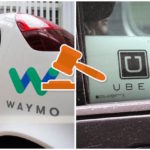