Lockheed announced a new initiative yesterday called “Lockheed Martin Open Space.” The announcement was made at SmallSat event, a symposium produced by the publication Sat News at the Computer History Museum in Silicon Valley. The company said that it’s inviting technology startups, researchers and established companies alike to propose technologies that could help solve some of today’s most pressing challenges in space. The company also welcomes innovators and startups to share their technologies for the proposed projects and future satellite deployment. “You have companies that are leveraging miniaturization, even from the auto industry,” Kay Sears, the VP of business development at Lockheed Martin, said. “Other industries are kind of playing into this, and we believe there are space applications that can be improved with all of those technologies.”

For the first time, the company also publicly released specifications for its satellite platforms with the goal of offering new opportunities for collaboration to companies aspiring to send innovative technologies to space. As part of a new satellite innovation initiative called Lockheed Martin Open Space, and building on expertise from the more than 800 satellites Lockheed Martin has produced, the company is publishing technical details about the payload accommodation information for its flagship LM 2100 satellite platform, its LM 400 small satellite, and two variants of its new LM 50 nanosat series.

With numerous launches and hosted payload slots on the docket, the company is looking to collaborate with a new generation of companies to find opportunities to put innovations in orbit and beyond.

“Our goal with Lockheed Martin Open Space is twofold: first, to help more companies and innovators do amazing things in space, and second, to create new avenues for collaboration so we can move faster to tackle our customers’ most pressing challenges,” said Rick Ambrose, executive vice president of Lockheed Martin Space. “We’re not just offering launch slots, we’re ready to help new companies integrate their groundbreaking technologies with powerful satellite platforms. We believe there’s significant untapped potential out there waiting to be unleashed.”

The company is looking for non-proprietary technologies that will help protect, connect and inspire the world. Potential applications include helping first responders address crises faster, studying the environment, creating ultra-high-capacity communications links and adapting low-cost commercial technology to the punishing environments of space.

Interested companies or individuals can download the payload accommodation specifications at www.lockheedmartin.com/openspace and submit their concepts online. The submission page will be open from now through May 11. A team of Lockheed Martin experts will review each submission and follow up to discuss opportunities and provide feedback to submitters.

“We’re ready to explore and collaborate on new opportunities, and we’re challenging the best and brightest to join us,” said Ambrose. “Space isn’t just a place to go. It’s a place to do. So let’s get new innovators plugged in to tomorrow’s space opportunities. Let’s collaborate on the country’s toughest challenges. Let’s do great things in space together.”

The venerable LM 2100 is the foundation for more than 40 satellites in orbit today, including weather, missile warning and commercial communications satellites. The LM 400 is a reconfigurable bus that can go to LEO and GEO orbits and can be delivered as quickly as 24 months from order. The LM 50 is a small but powerful satellite series that can host a wide array of remote sensing, communications and scientific payloads. For more information about Lockheed Martin’s family of satellites visit www.lockheedmartin.com/satellites. 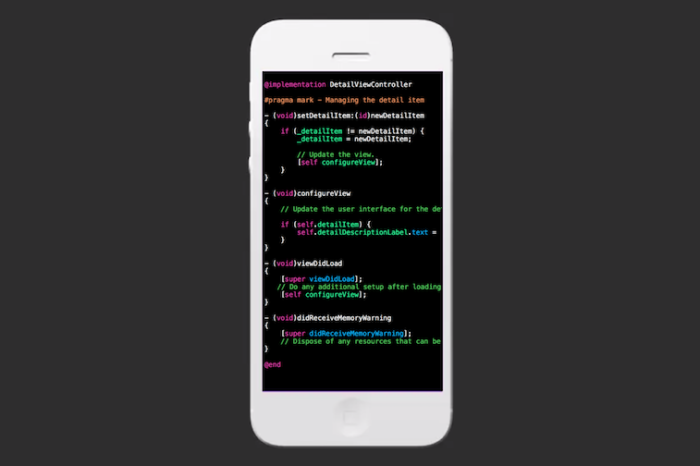 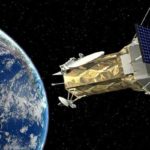