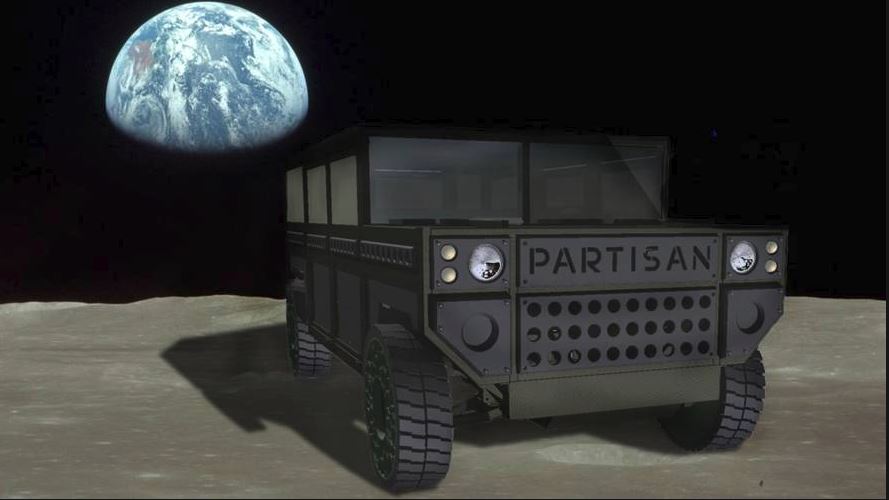 The German startup, Partisan Motors, which created an SUV with a 100-year factory warranty, plans to send a space version of its SUV to Mars. The startup announced that it has built a special version of its Partisan One military SUV, called Partisan One Mars Edition, with four electric motors and a carbon fiber body. Partisan suggested Elon Musk should have launched their SUV into space instead of his Tesla Roadster. The version is a heavy duty electric SUV optimized for use on other planets. The body is covered in solar panels to help recharge the batteries which power 4 electric motors, one for each wheel.

It is planned that Partisan One Mars Edition will be delivered to the “Red Planet” in parts, as a set for self-assembly. Thanks to its modular design, the SUV can be quickly assembled and used for research missions. The company notes that for the Mask they can build several instances of Partisan One. According to Partisan Motors, the implementation of such grandiose plans as the colonization of Mars is impossible without special vehicles. And the company is confident that their SUV in the future will stand in line with the Soviet moon rover and the lunar car NASA. “At the beginning of the 21st century, humanity returned to the idea of ​​interplanetary travel within the solar system: it was preparing for a flight to Mars, planning to set up permanent bases and even large settlements there,” the company stated in a press release.

The drive of each wheel responds to its own electric motor – eliminating a pile of heavy and bulky mechanisms such as a box, distributor, cardan shafts, weight reduction dramatically increases the car’s reliability, survivability and maintainability when operating on a foreign planet becomes. The SUV will allow astronauts to travel safely and quickly to foreign planets without ever having roads.

“We are ready to build exclusively for him a series of several of our space vehicles, which he will be able to send there in disassembled form and which, in the form of assembly kits, will wait on Mars for his personal arrival with the expedition. Upon arrival, Elon Musk with the crew will be able to assemble vehicles together with our instructions and attached special spacecraft and go to them personally to inspect the surroundings and places of interest of Mars,” the company said in a company release.

On February 6, the SpaceX Falcon Heavy cargo rocket starts from the cosmodrome at Cape Canaveral. Instead of a mass simulator, it will use the first-generation Tesla Roadster electric car. At the wheel of the car will be a mannequin in the suit.

SUV Partisan One was created for use in the armed forces. The car will be produced in three-door performance. The company is ready to make a pickup on its base, as well as modifications with the wheel formula 6×6 and 8×8. The first copies of One will receive a 2.8-liter turbodiesel Fiat with a capacity of 150 horsepower, which will be able to work in tandem with an electric motor. 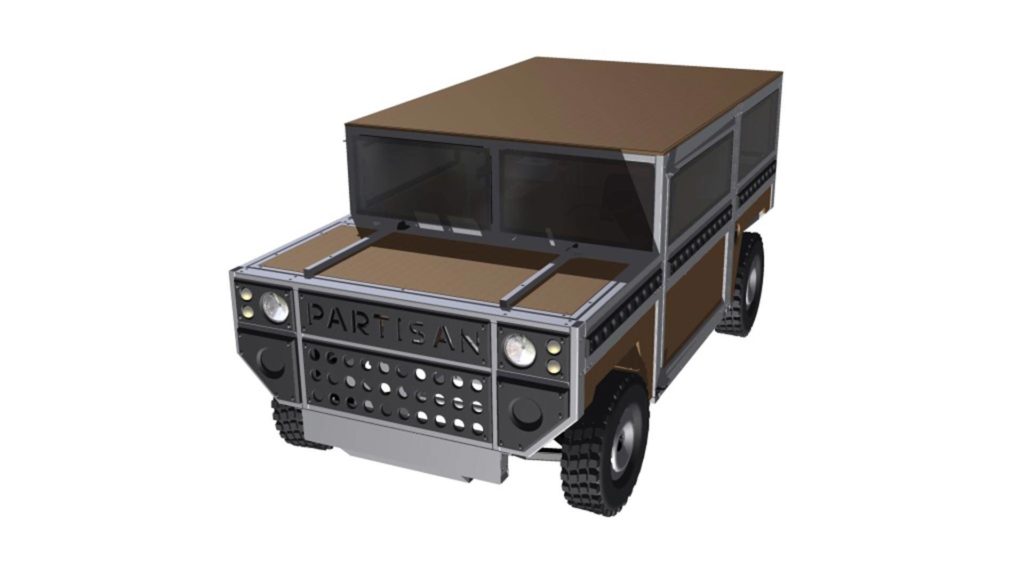 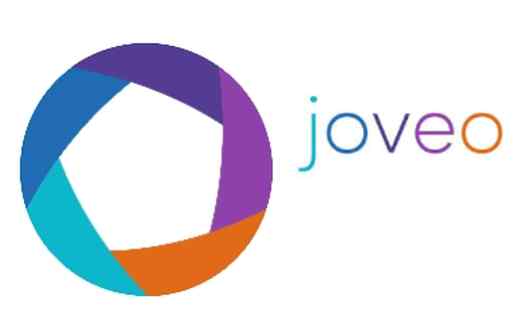 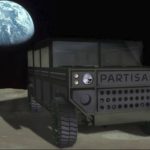