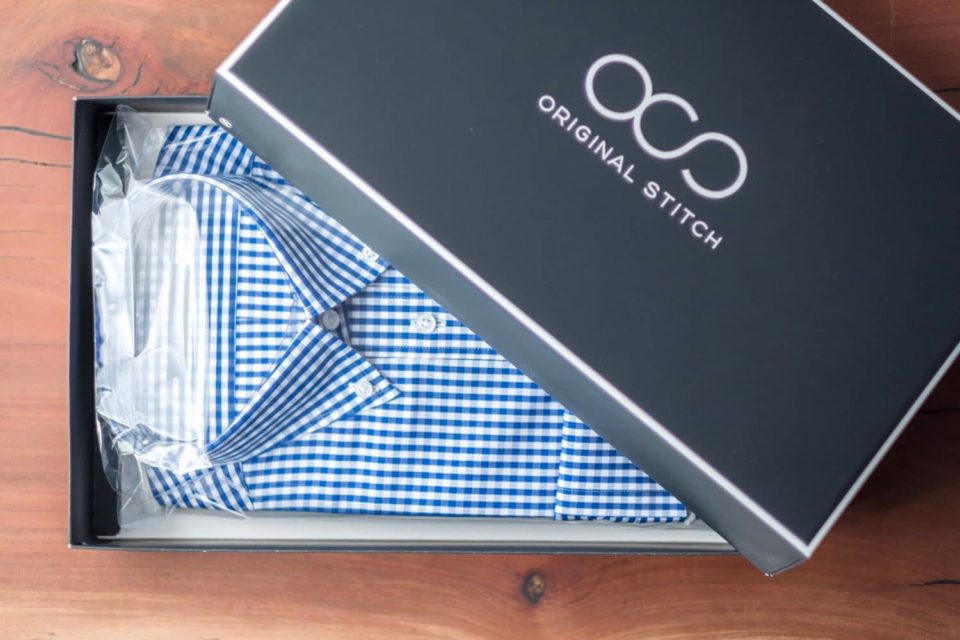 Fashion startup stops using AI tailor after it fails to size up customers correctly. Original Stitch, a San Francisco startup with an artificial intelligence angle, $5 million in funding from A-list investors, and a factory partner in the Japanese Alps. However, according to the report from Bloomberg,  the result did not match the sales pitch. “We tried it—the only problem was that it didn’t work,” said Bloomberg reporter. The shirts Bloomberg ordered from Original Stitch’s AI tailor  delivered disappointing goods.

Google Emails Show Internal Concern Over Losing Driverless Lead. Internal Google emails from a trade secret trial show executives worrying deeply about losing the company’s early lead in self-driving cars. According to Bloomberg, the revelation came during the start of a trade secret theft trial between Uber Technologies Inc. and Google’s car unit. The email and other internal correspondence from 2015 and 2016 revealed deep concern about Google losing its lead in autonomous cars.

Blockchain startup raises $20 million to build ‘YouTube on the Blockchain.’ Lino, a decentralized autonomous video economy startup, announced today that it has secured $20 million in funding through a private token sale. The new funding is led by China-based ZhenFund. Lino plans to use the new funding to build its video distribution network, what the startup called “crypto YouTube”using blockchain technology.

CEO of tech startup WrkRiot convicted of fraud. Isaac Choi pleaded guilty on Monday, and faces up to 20 years in prison. WrkRiot was founded by 36-year-old Isaac Choi in Santa Clara, with the now-very-ironic tagline “no games, just jobs.” Formerly called 1for.one and JobSonic, it looked good on paper — but dig under the surface just a little, and all sorts of inconsistencies start popping up. 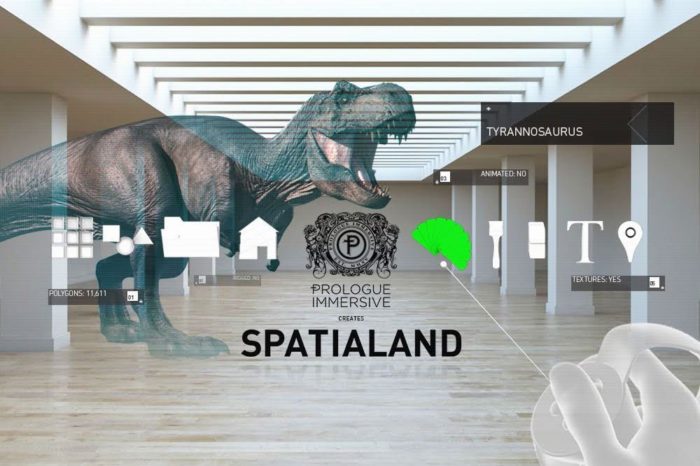 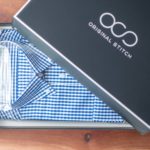