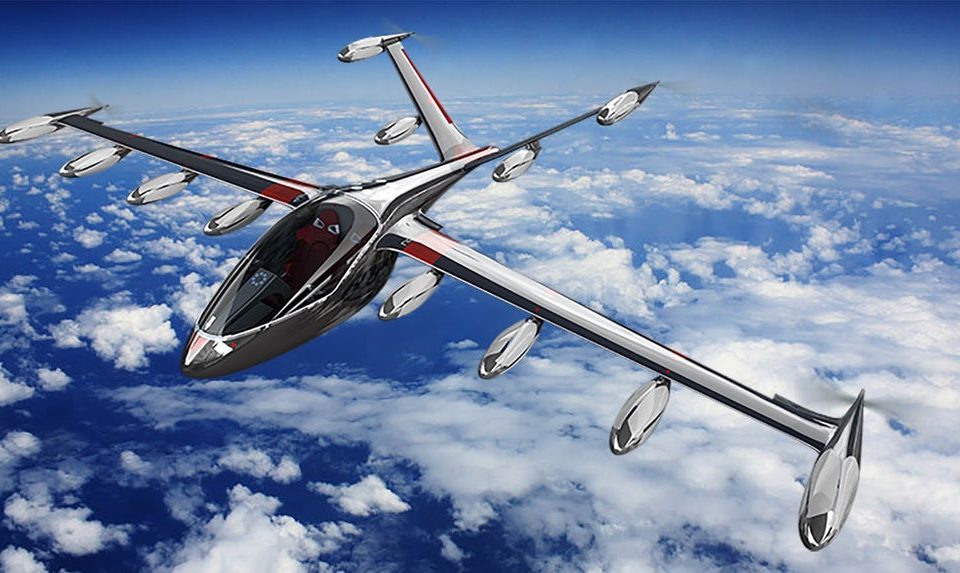 Startup Joby Aviation has raised $100 million for a working prototype of air-taxi. Joby Aviation, the secretive aviation startup, announced today that it raised $100 million for the development of the company’s air taxi prototype, which, according to a report in Bloomberg, has been conducting test flights at Joby’s private airfield in Northern California. The funding came from a variety of investors, including the venture capital arms of Intel, Toyota, and JetBlue.

Pokemon GO maker Niantic acquires AR startup Escher Reality. Pokemon GO maker Niantic Labs acquired augmented reality startup Escher Reality, the company said Thursday. Financial terms of the deal weren’t disclosed, though the move likely didn’t warrant anything more than a low seven-digit figure, with Escher raising only $120,000 since its inception in 2016, with the entirety of that sum being attributed to its mid-2017 seed round, according to Crunchbase.

British health startup Medopad raises $28 million after striking over $140 million in China deals. British health tech startup Medopad has raised $28 million in its first round of financing, after having struck $143 million worth of deals in China with firms including Tencent. Medopad was one of a number of U.K. firms to join British Prime Minister Theresa May on her visit to China.

Danish edtech startup is expanding int American market with a platform for peer grading. Danish startup Peergrade, a platform specifically designed to facilitate grading by students, and administered by the teacher, now has 75% of its market is in the United States. Founded in 2015, Peergrade currently has more than 100,000 users worldwide.

Bitcoin price drops below $8,000 for first time since Nov. 24; Over $100 billion wiped off global cryptocurrency market in 24 hours

A Startup Ecosystem Pioneer, Houston Tech Center Closes After 19 Years.  The Houston Technology Center, the city’s oldest organization dedicated to boosting local startups, has been shut down. HTC, founded as a non-profit in 1999, was last October brought under the umbrella of a new initiative called Houston Exponential. HX, as it is called, was unveiled as a comprehensive citywide approach to boosting Houston’s community for innovative startups. 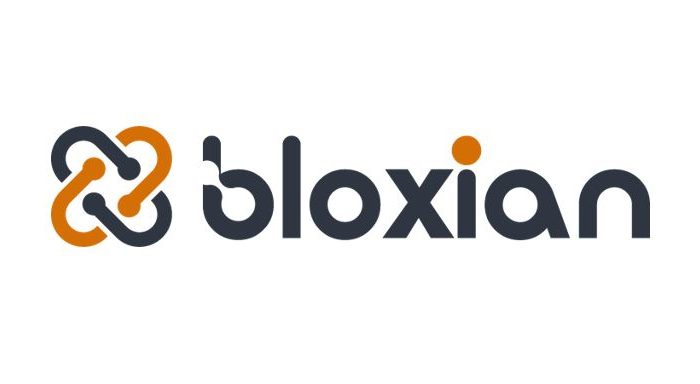 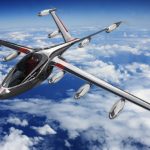