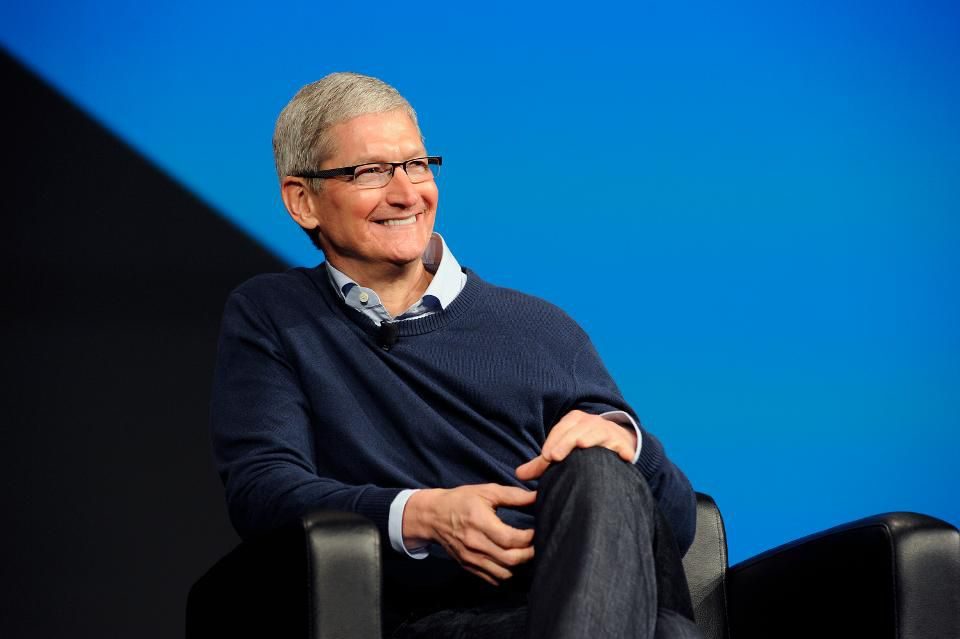 Apple Inc. on Thursday posted biggest quarterly profit of all time despite a fall in iPhone sales. Apple reported US$20 billion profit in the final three months of 2017, breaking its own record it set two years ago. Contrary to media headlines, the company and said sales of its newest iPhone X smartphone were better than expected.

Revenue for what is traditionally Apple’s biggest quarter increased 13 per cent to US$88.3 billion, according to the technology giant and world’s bigegst company. “We’re thrilled to report the biggest quarter in Apple’s history, with broad-based growth that included the highest revenue ever from a new iPhone lineup,” said Apple chief executive Tim Cook. 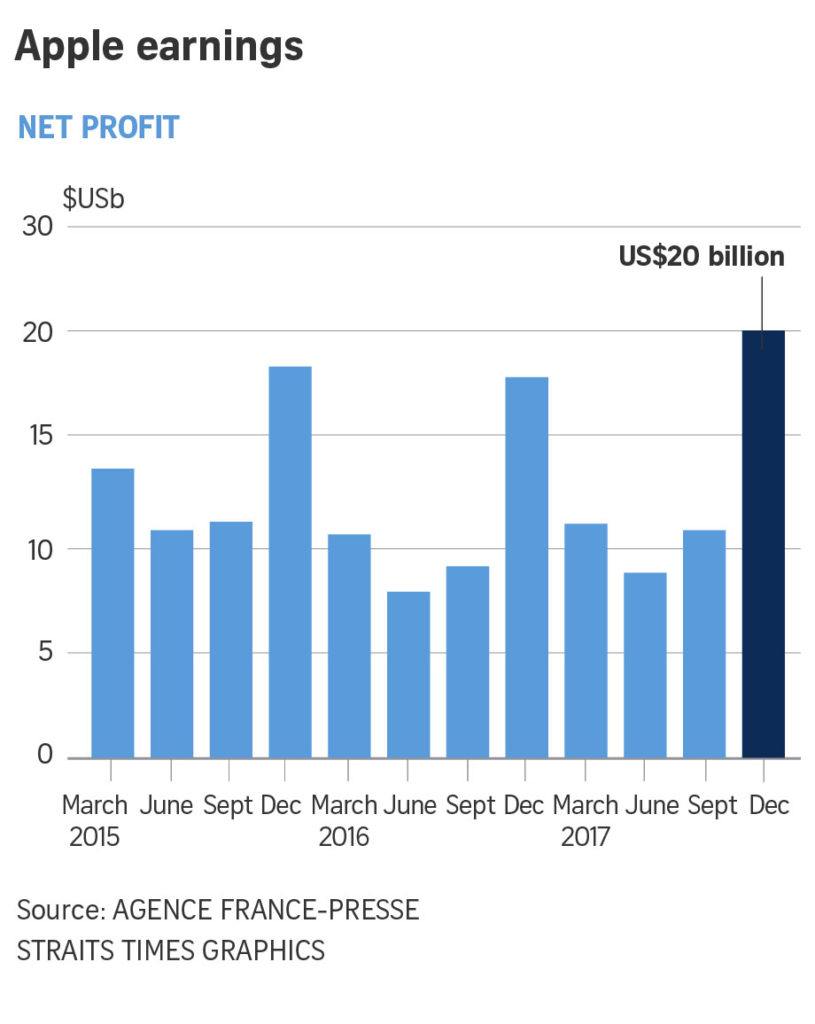 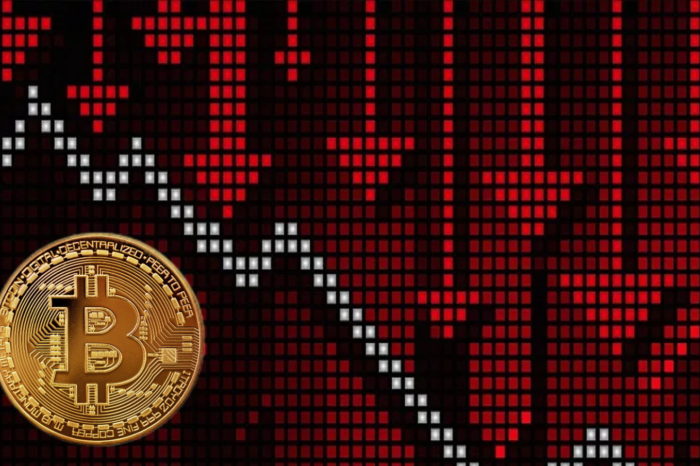 Bitcoin Bust: Bitcoin price drops below $8,000 for first time since Nov. 24; Over $100 billion wiped off global cryptocurrency market in 24 hours 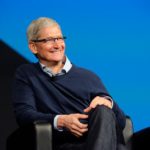