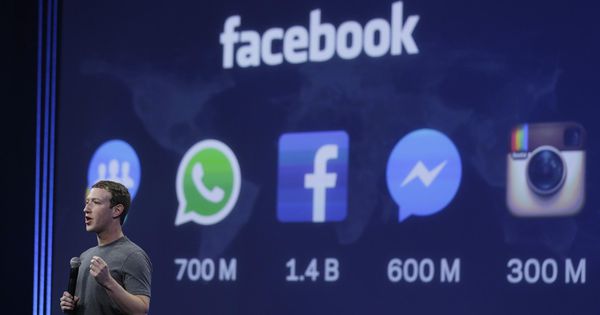 Facebook stock fell today after its CEO, Mark Zuckerberg, said that people are spending 50 million fewer hours on Facebook a day. Even though Facebook has a very strong fourth quarter, its stock to fall as much as 7.9% in after-hours trading to $179.24. Revenue in the fourth quarter, ending December 31, rose 47% to $12.97 billion, from $8.81 billion in the same period a year earlier, topping analysts expectations of $12.55 billion. “In total, we made changes that reduced time spent on Facebook by roughly 50 million hours every day,” Zuckerberg said, in announcing the social media company’s fourth-quarter results. “By focusing on meaningful connections, our community and business will be stronger over the long term.”

Mark Zuckerberg said in the earnings release “Already last quarter, we made changes to show fewer viral videos to make sure people’s time is well spent. In total, we made changes that reduced time spent on Facebook by roughly 50 million hours every day.”

Below is a highlights of the fourth quarter report

That’s compared to earnings of $1.41 per share on revenue of $8.81 billion in the year-ago period. Usage also rose about 14 percent from a year ago on both a daily and monthly basis. 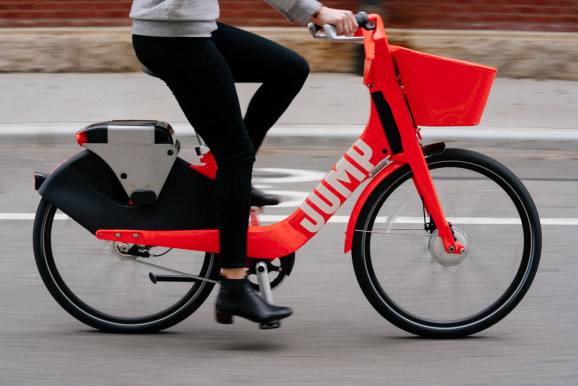 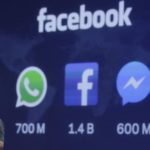