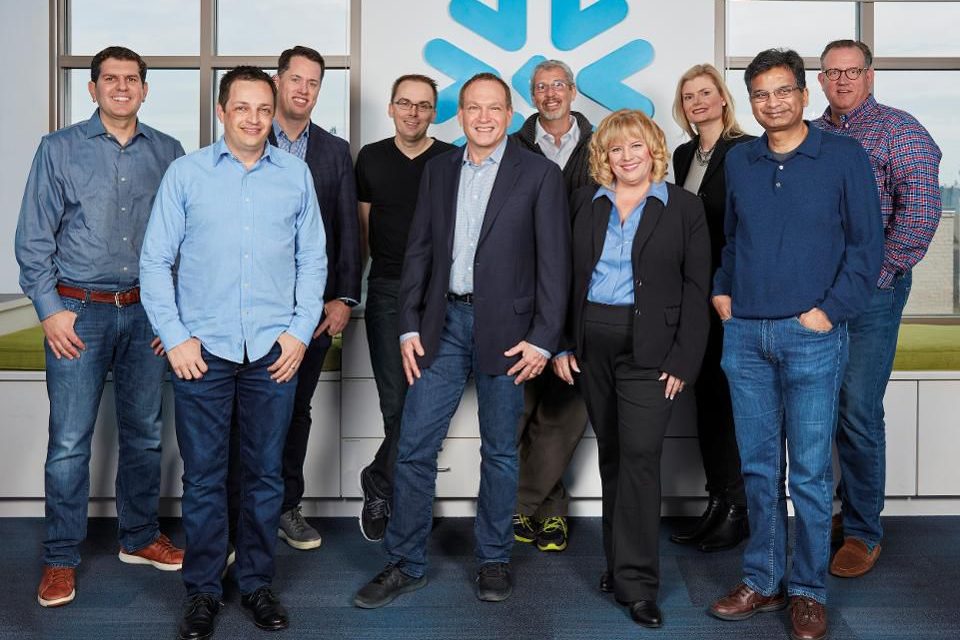 Data warehouse startup Snowflake just raised $263 million at a $1.5 billion valuation. San Mateo, California-based startup Snowflake announced a it has just raised a new $263 million at a $1.5 billion.  The new investment is led by Sequoia Capital and previous investors ICONIQ Capital and Altimeter Capital, the funding values the company at $1.5 billion. Snowflake Computing is a cloud-based data-warehousing startup publicly launched by Bob Muglia in 2014, after spending two years in stealth mode.

Bitcoin Startup BitGo to Buy Asset Custodian. Blockchain security startup BitGo is acquiring a digital asset custodian based in South Dakota that holds more than $12 billion in assets. The firm announced today that it had struck a deal, subject to final approvals, to acquire the Kingdom Trust Company as well as Kingdom Services.

Ford snaps up two more startups in mobility push. Ford Motor is acquiring two software startups Autonomic and TransLoc and restructuring its two-year-old transportation subsidiary, Ford Smart Mobility, as it continues a strategy to expand beyond its traditional business of making and selling cars. The terms of the acquisitions were not disclosed.

Startup Rainforest QA raises $25 million to inject more AI into QA testing. Rainforest has raised $25 million Series B in a new round of funding from Silicon Valley Bank’s venture practice. Rainforest will split the $25 million into thirds, with a third going to sales and marketing, a third to product and design, and a third to its AI team of three data science PhDs.

SEC warns against public companies adding blockchain to their name.  SEC Chairman Jay Clayton issued a warning to companies while giving a speech at the Securities Regulation Institute. He said:  “The SEC is looking closely at the disclosures of public companies that shift their business models to capitalize on the perceived promise of distributed ledger technology and whether the disclosures comply with the securities laws, particularly in the case of an offering.” 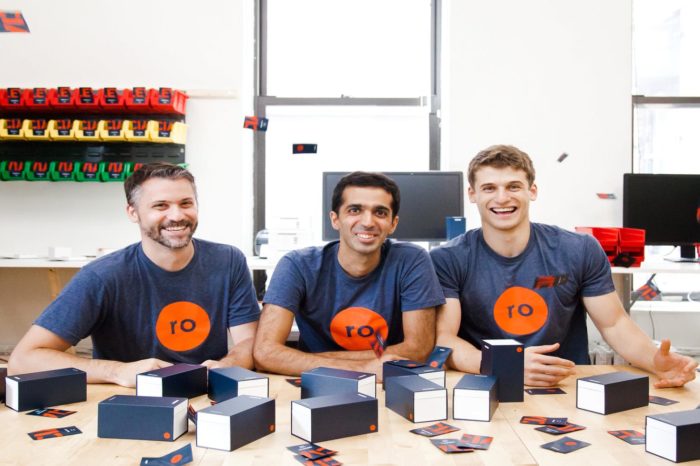 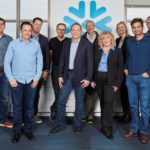