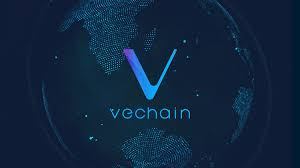 Audit giant DNV GL partners with blockchain startup to track assets. Risk management giant DNV GL is partnering with blockchain startup VeChain to launch a more efficient and transparent record of asset ownership. The two companies announced they would be teaming up on Wednesday to develop a blockchain platform to track food and beverages, as well as fashion and retail. The ultimate hope to apply the solution to the aerospace industry.

Israel’s Fiverr buys US startup AND CO. Israeli freelance gig platform operator Fiverr has acquired US SaaS platform for freelancers AND Co. No financial details were disclosed but market sources believe that Fiverr paid several million dollars for AND CO, which has raised $2.5 million since it was founded in New York City in 2015.

Atlanta startup Pindrop aims to power security for the voice economy. As part of its plan to dominate the security of voice-controlled devices, PinDrop just unveiled Pindrop Passport, a new authentication tool that scans a caller’s voice, behavior (how they press their phone to input a pin) and the phone’s signature (whether it’s rerouted or from the wrong geography) to come up with risk scores.

This startup just got $7 million to invent the holographic screen of the future. Light Field Lab just raised a $7 million seed round from Sherpa Capital and Khosla Ventures to make a display that can show computer graphics, or “holograms,” in the real world without a headset. The company was founded by ex-Lytro engineers. 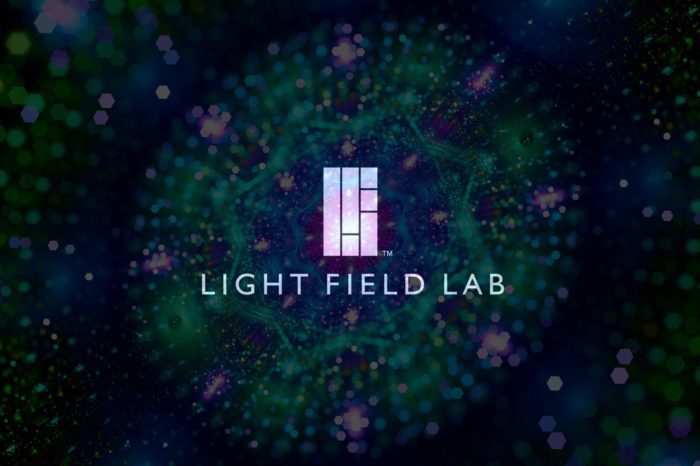 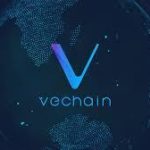