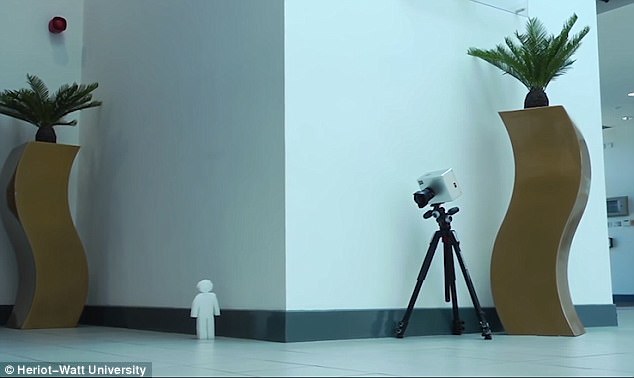 According to a report published in TheConversation, the independent news source from the academic and research community, ongoing advancement in camera will soon allow us to see through fog, inside the human body and even behind walls, and could be used by cars to avoid accidents. The technology is based on sending short laser pulses of light to the floor. The light bounces off the hidden object and is sent back to where it came from and then a highly-sensitive camera records footage of the laser echo as it comes back.

According to authors of the article, Daniele Faccio, a professor of Quantum Technologies, University of Glasgow and  Stephen McLaughlin, Head of School of Engineering and Physical Sciences, Heriot-Watt University, to achieve this feat revolves around using light to mimic black hole physics, the interplay between space and time, as well as the study of new technologies that capture images of light in flight. Recently, he’s been working on a new generation of cameras that is set to change the way in which we see the world; they see the weakest streams of light, and capture images at such high speed that they can freeze light in motion. “This is just the beginning of a new form of photography,” said Professor Daniele Faccio.

Latest research in camera is shifting away from just increasing the number of mega-pixels towards fusing camera data with computational processing. What this means is a radical new approach where the incoming data may not actually look like at an image at all. Incoming data becomes an image after a series of computational steps that often involve complex mathematics and modelling how light travels through the scene or the camera.  The additional layer of computational processing magically frees us from the chains of conventional imaging techniques. One day we may not even need cameras in the conventional sense any more. Instead we will use light detectors that only a few years ago we would never have considered any use for imaging. And they will be able to do incredible things, like see through fog, inside the human body and even behind walls. 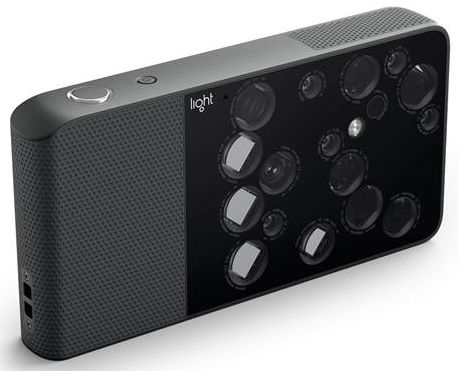 The next generation camera will probably look something like the Light L16 camera (pictured), which features ground-breaking technology based on more than ten different sensors

The authors went on to say that: “the next generation camera will probably look something like the Light L16 camera, which features ground-breaking technology based on more than ten different sensors. Their data are combined combined using a computer to provide a 50Mb, re-focusable and re-zoomable, professional-quality image. The camera itself looks like a very exciting Picasso interpretation of a crazy cell-phone camera.” “In addition, researchers are also working hard on the problem of seeing through fog, seeing behind walls, and even imaging deep inside the human body and brain. All of these techniques rely on combining images with models that explain how light travels through through or around different substances.” 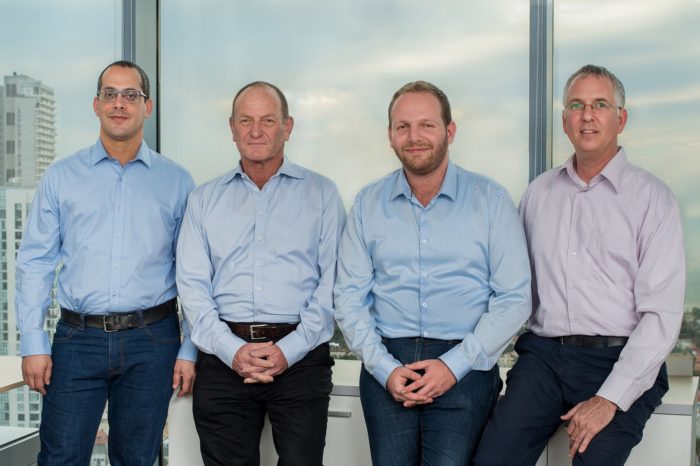 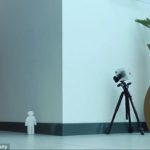