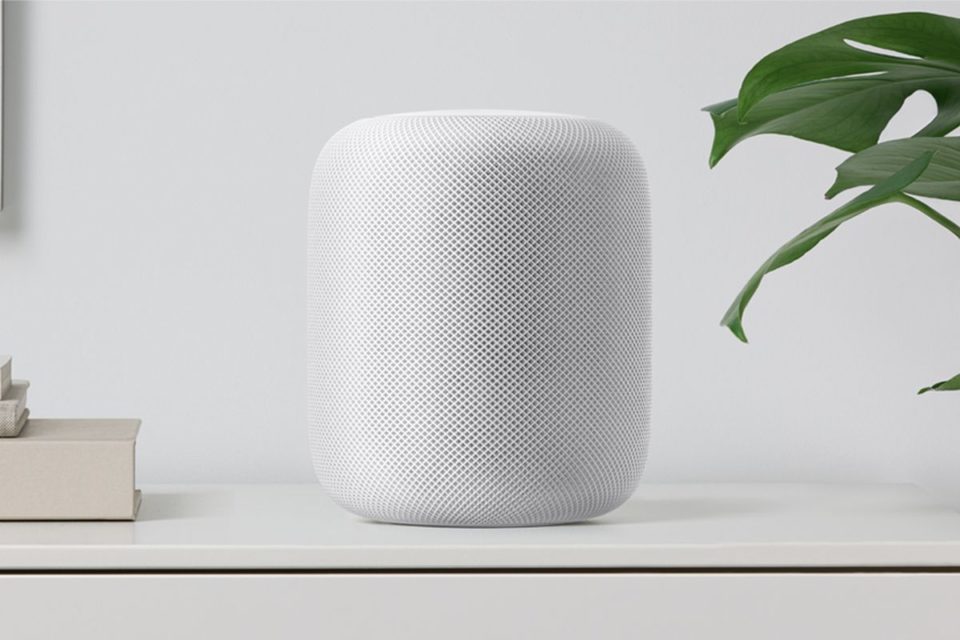 Apple’s HomePod will finally hit store shelves. Apple plans the first online sales of its long-awaited Homepod  this Friday. Stores will have it on Febuary 9. Apple originally said it would arrive in December, while Google and Amazon keep marketing their smart speakers. In a press release on its website, Apple said: “HomePod, the innovative wireless speaker from Apple, arrives in stores beginning Friday, February 9 and is available to order online this Friday, January 26 in the US, UK and Australia. HomePod will arrive in France and Germany this spring.”

SoftBank pours $865 million into Katerra, a startup making buildings in a factory. Katerra  has raised $865 million in a series D funding round that values the construction start-up just over $3 billion. SoftBank Vision Fund led the investment in the barely three-year-old company. The 3-year old Katerra was co-founded by Chairman Michael Marks, who was previously the CEO of Flextronics and the interim CEO of Tesla, along with Fritz H. Wolff. 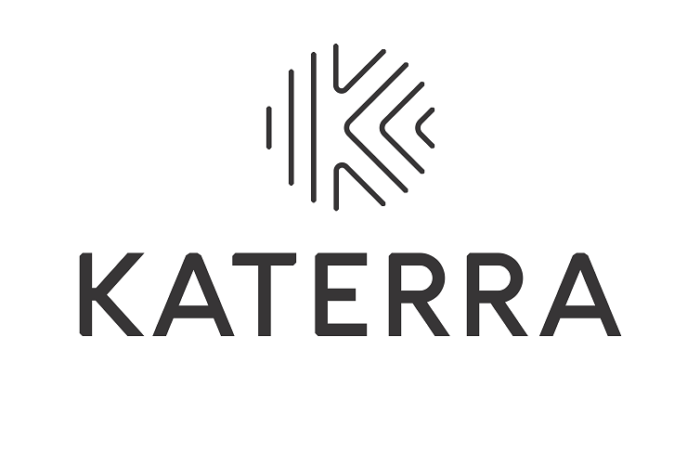 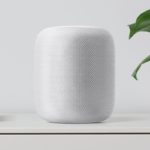