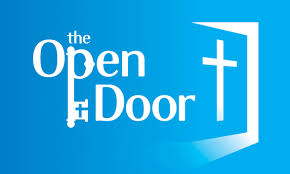 San Francisco-based startup Opendoor has secured $100 million in funding from homebuilder Lennar to expand to twelve U.S. markets. Other real estate companies and Fifth Wall, a Los Angeles venture capital firm backed by Lennar, led a $35 million equity investment and served as a matchmaker for the partnership. In total, Opendoor has raised $130,000. Opendoor is already in six U.S. markets. Founded in 2014 by Eric Wu, Ian Wong, JD Ross and Keith Rabois, Opendoor has raised $320 million in equity and $700 million in debt. Opendoor competitors include OfferPad and Knock.  Opendoor is the “Amazon of homebuying.”

it service automates the home-buying process for consumers. One way it does this is by making it more efficient to tour a home. Opendoor reinvents the way we buy and sell homes. Since 2014, Opendoor has helped thousands of people sell their homes and move in one simple, seamless transaction. They’ve worked with people in Phoenix, Dallas-Fort Worth, Vegas, and Atlanta to find their dream homes. It has  generated over $15 million in commissions for Realtors since its inception in 2014.

What sets Opendoor apart from the other companies in its industry is that it owns its own inventory of homes. Opendoor uses predictive analytics and computer algorithms to buy and sell homes. Whether you’re selling, buying, or trading in a home, Opendoor dramatically simplifies the process to help you move on to your next chapter in life. “Ninety-plus percent of home searches start online, but it’s still pretty painful to view a home,” Opendoor’s Wu told Fortune.

Lennar is one of America’s leading homebuilders. The company has helped hundreds of thousands of families across America move into the next stage of their lives with a new home. Lennar builds homes in some of the most desirable cities in the nation and for all stages of your life: first home, move-up home, or a multigenerational home to accommodate your changing family needs. Their communities cater to all lifestyles and include urban, suburban, active adult and golf course living. 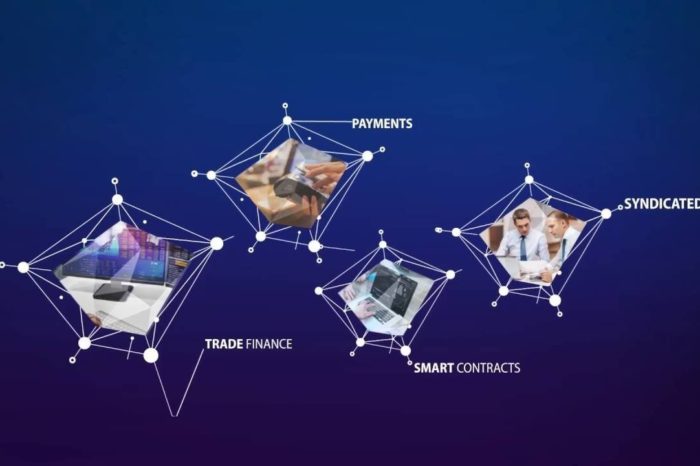 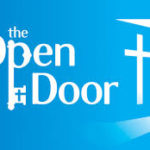