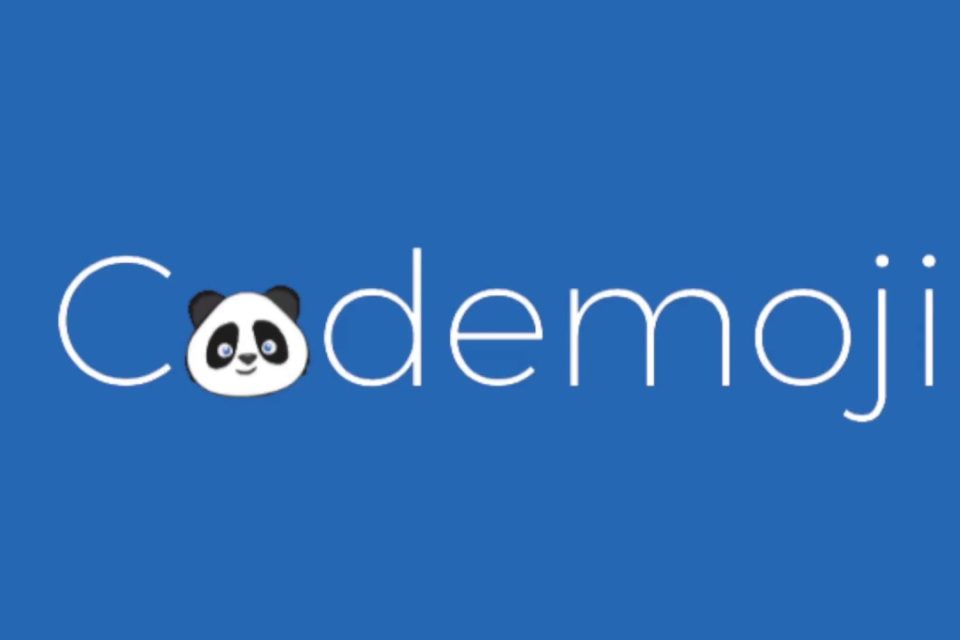 Two student-owned startups are semifinalists in Student Startup Madness. Two student-owned Northwestern startups are semifinalists in Student Startup Madness, a nationwide college startup competition focusing on digital media. Codemoji and HotPlate are among the 32 semifinalists announced in a Jan. 16 news release. The platform Codemoji uses emojis to get middle and elementary school students interested in programming, and the mobile app HotPlate introduces diners to the best dishes at a restaurant.

Startup Knock plans rollout to 10 new cities.  With $33 million in venture funding from RRE, Redpoint, Greycroft and others, Knock is ready to take its tech-enabled trade-in model bigger. Founded by former executives at real-estate listing site Trulia, Knock has been operating only in Atlanta since its 2016 launch.

This Bangalore-based startup promises to solve all inefficiencies for a logistics company. Logistics management platform Locus.sh plans to automate all human directions involved in sending a package from Point A to Point B by 2020. The startup wants to be involved in tracking and monitoring 1% of the entire world transport movement in 20 years.

Facebook to open startup incubator in Paris, will boost AI. Facebook COO Sheryl Sandberg announced the social network has become a founding partner in Station F, a €250m start-up campus in central Paris, created in a former railway depot and rehabilitated to become the largest start-up campus in the world when it opens in April. 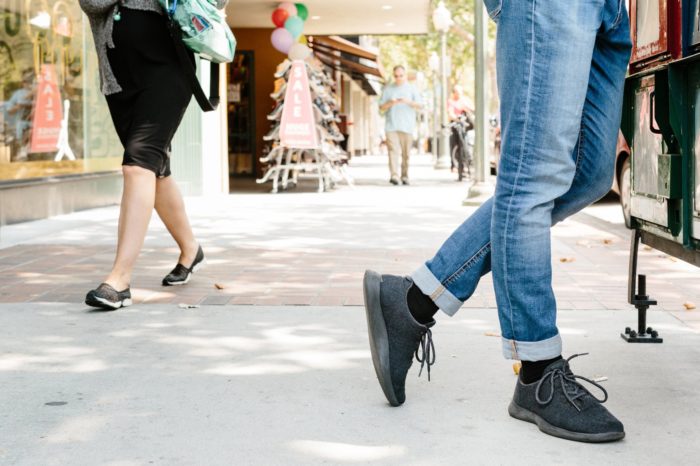 This startup raised $120,000 in just 4 days to produce shoes made out of natural materials 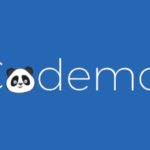