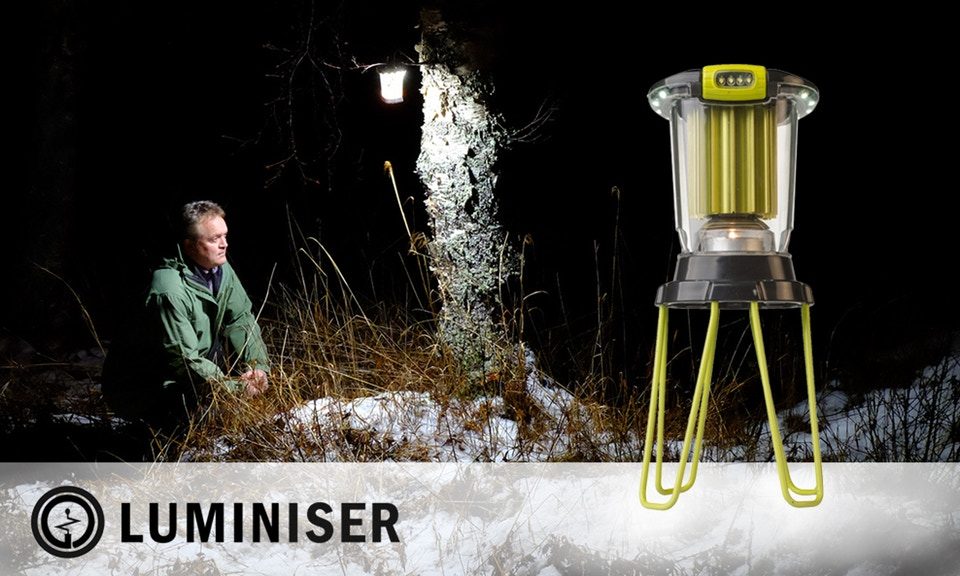 We’ve all read about how one can generate light from solar, batteries and even potato. What about if there is a way to generate light with just a tea candle? Luminiser is a lantern to generate powerful LED light from a tea candle. Luminiser is a compact and durable lantern that uses thermoelectricity to power the LEDs for hours. With over a billion people around the world, especially in developing countries not having access to constant electricity supply, Luminiser lantern can be used to alleviate the problem by providing people access to a safe and powerful light source.

Luminiser Latern was developed by ThermTech, a small Norwegian company, that develops advanced personal scale energy solutions for off-grid communities around the world. They have just launched their latest product the Luminiser Lantern on Kickstarter. With 39 more days to go, the startup has raised $10,646 from 100 backers with a $31,772 goal. The ThermTech team has been working with thermoelectricity for the last 10 years. Their technology has been granted two United States Utility Patents. By using thermoelectricity, The Luminiser’s patented technology transforms the heat energy from one single tea light candle into a powerful LED lasting 5-6 hours, providing 15-20 times the light than a candle alone.

The Luminiser is lightweight, rugged and made from high-quality materials. It cab be used both indoors and outdoor.

Luminiser Lantern has a lot of potential applications. With millions of people worldwide suffer the consequences of power outages due to common natural disasters, Luminiser Lantern could serve as a source of light during the emergency times and provide light for hours without having to rely on batteries, cords or solar.

Luminiser is also very easy to use. All you have to do is to follow a 3-step process: 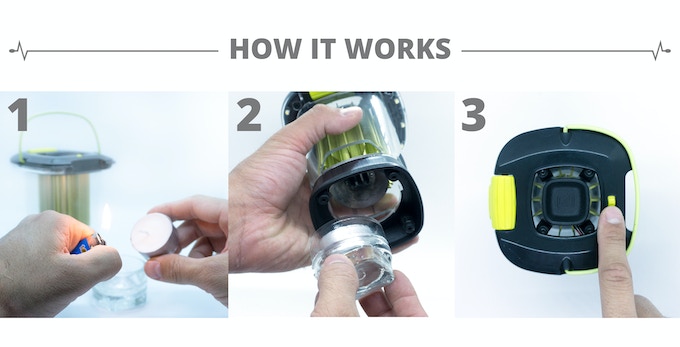 The lantern is now available now on Kickstarter for $86 USD. To learn more about the Luminiser Lantern, you can view their Kickstarter page here. 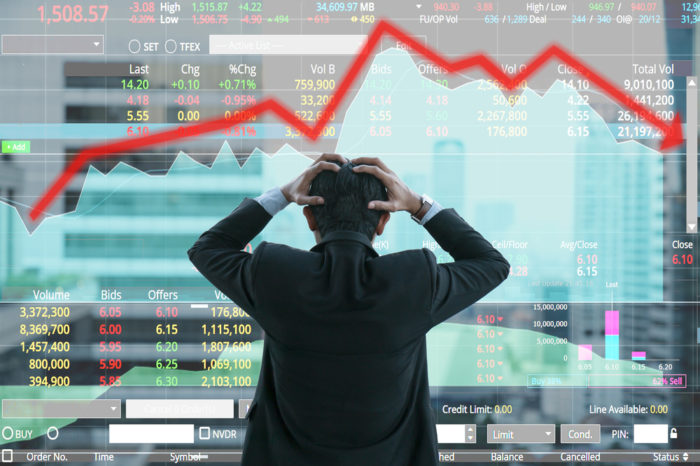 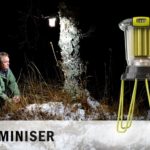