Novobrief, the English language publication that covers the Spanish startup ecosystem, has been acquired by Espacio for an undisclosed amount. Espacio is a Spanish accelerator with growing news publications portfolio. Founded in 2014 by Jaime Novoa, Novobrief offers an in-depth coverage of what’s going on in Spanish startup market, including acquisitions, news, investments, job opportunities as well as global coverage of Spanish startups, investors and accelerators. Jaime is also a Madrid-based contributor for tech.eu site.

In a statement to its customer, Conrad Egusa, the CEO of Espacio, said. “Today we’re announcing that we’ve acquired Novobrief. Novobrief was founded in 2014 by Jaime Novoa to cover Spain’s startups of tomorrow. Jaime is an investor at the Venture Capital firm K FUND, and prior to this he had worked at Tech.eu, Startupexplore, and Weblogs SI.”

Egusa said the the mission that made Novobrief so special is why we believe so much in this publication. We’ve been fans of Jaime for many years. And we share his view that Spain is an important part of the world and that it deserves more. Egusa also promised increase his company’s investment in Novobrief, including, the expansion of its editorial newsroom, investments into video, and a series of events in 2018. Egusa  also named Tim Hinchliffe as the Editor of Novobrief. Conrad Egusa is a former VentureBeat writer and is a Global Mentor at 500 Startups, and founded Espacio with Eddie Arrieta.

“We are happy to see Novobrief joining Espacio. Their team will bring an extra layer of capacity, expertise and exposure that will take Spain’s startup scene even further,” says Novobrief founder Jaime Novoa. 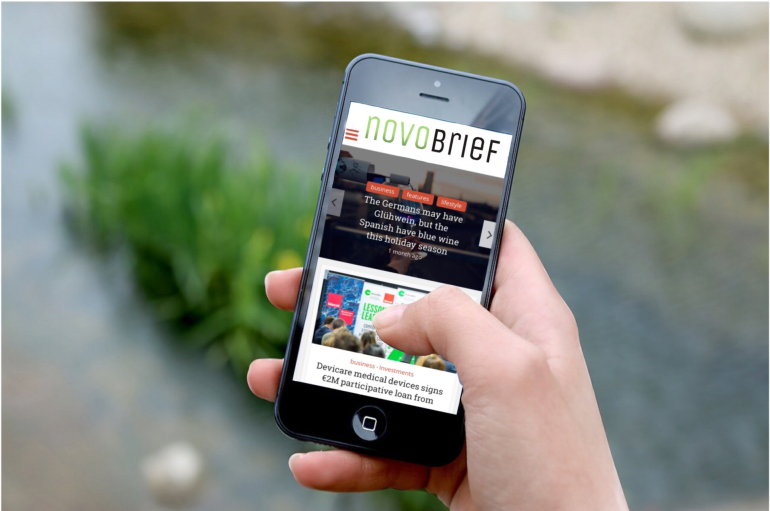 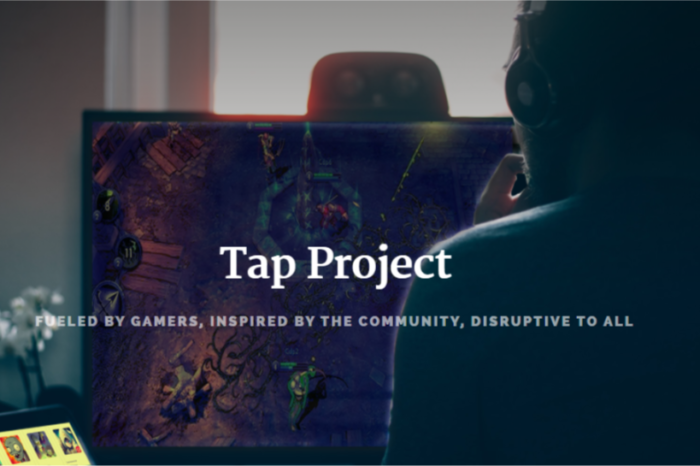 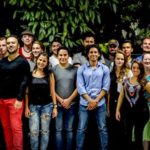