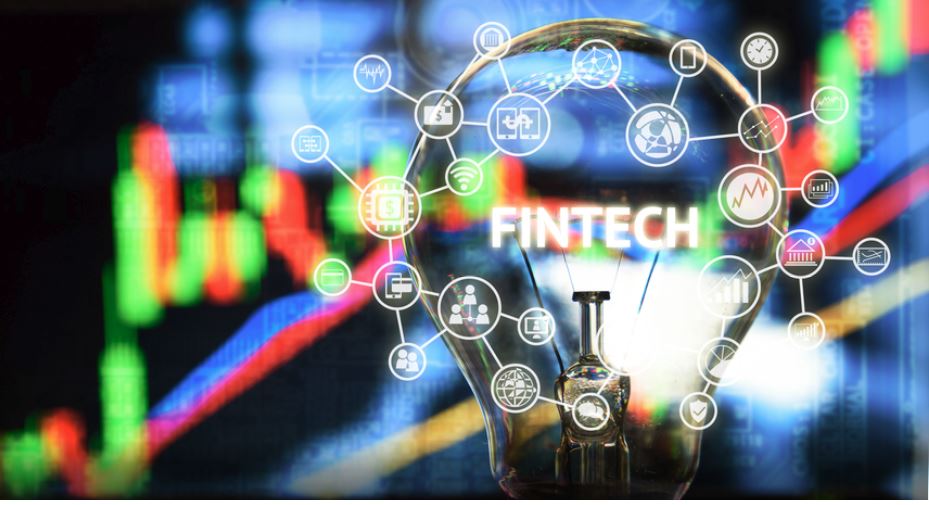 Ed-tech startup Rubix raises pre-Series A round. India-based ed-tech startup Rubix108 Technologies has secured $1 million in a pre-Series A funding round led by Polaris Fund, a company announced in a statement. The startup will use the funding to acquire more customers, on board more schools, and enter foreign markets such as Malaysia, Indonesia, Sri Lanka, and the Middle East. 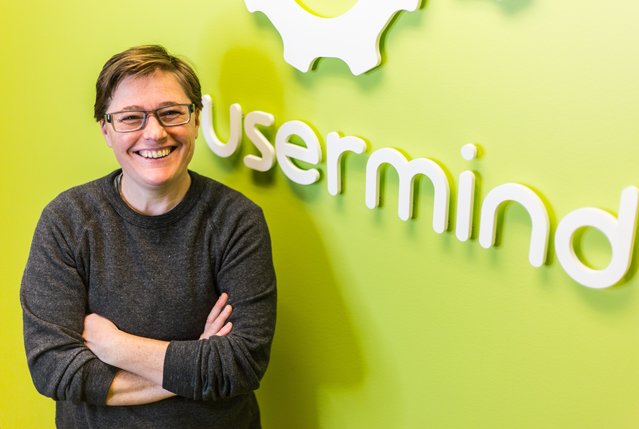 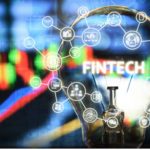