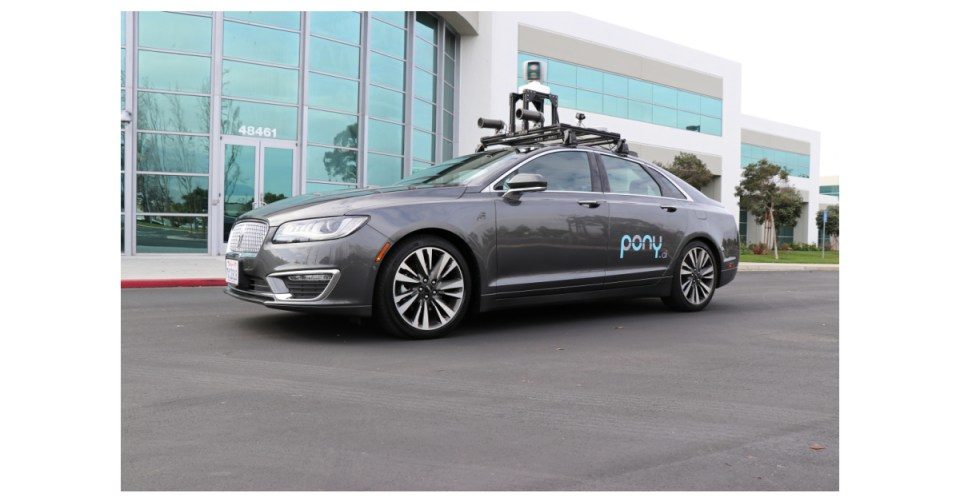 Autonomous Driving Startup Pony.ai Raises $112 million. Pony.ai, a startup that builds autonomous driving solutions, has closed a Series A funding round of $112 million. The company plans to use this round of funding to continue working towards its mission of building the safest and most reliable self-driving technology. The round was co-led by Morningside Venture Capital and Legend Capital. Seed round lead-investor Sequoia China and investor IDG Capital also participated in the round, along with Hongtai Capital, Legend Star, Puhua Capital, Polaris Capital, DCM Ventures, Comcast Ventures, Silicon Valley Future Capital and other funding sources.

Berlin Germany-based startup AUTO1 has received $558 million funding from Japan’s Softbank. The German used car trading platform company was launched in 2012 and operates in over 30 countries. The startup has sold more than 40,000 cars a month on its associated sites.

Virtual fitting room Startup raises $55 million.  True Fit, a startup that describes itself as “personalization platform for apparel and footwear,” has raised $55 million in a Series C funding round led by Georgian Partners with participation from Cross Creek Capital. The funding will be used to help develop its technology to drive online clothes purchases through recommendations. The startup uses machine learning to help pair consumers with clothes that fit their size and style.

Wisconsin-based startup Civorium aims to engage citizens with their communities. Civorium is a local Wisconsin startup that offers a mobile app that citizens can use to access civic data and keep track of the goings-on in their community. The app features quick links that allow users to get hold of information such as government agendas, the garbage/recycling schedule and event calendars

Lithuania’s Central Bank Unveils Blockchain Startup Sandbox. The central bank of Lithuania has launched a new regulatory “sandbox” for startups working with blockchain. The bank announced last week that: “domestic and foreign companies will be able to develop and test one of the most prospective FinTech innovations – blockchain-based solutions – in the regulatory and technological sandbox platform-service codenamed LBChain to be created by the Bank of Lithuania.” 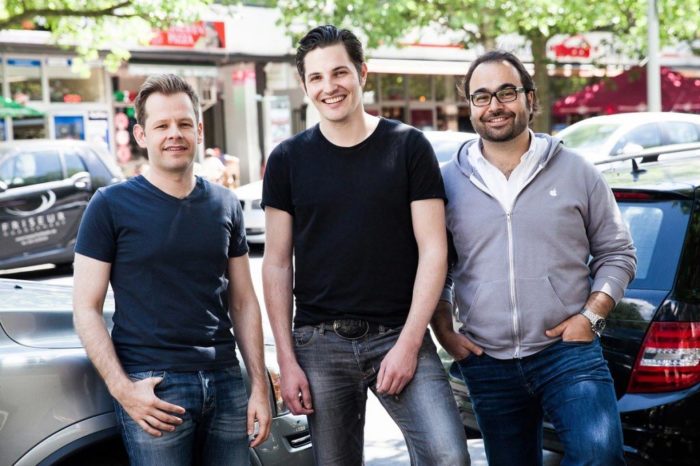 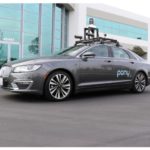