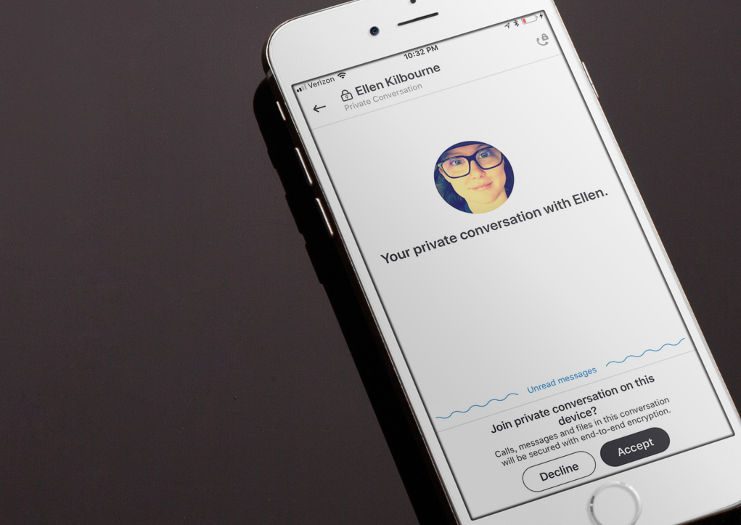 Signal, the opensource company behind the encrypted communications application, has partnered with Microsoft to bring end-to-end encryption to Skype. In collaboration with Signal, Microsoft will now introduce a Private Conversations feature in Skype, powered by Signal Protocol. Signal uses standard cellular mobile numbers as identifiers, and uses end-to-end encryption to secure all communications to other Signal users. The applications include mechanisms by which users can independently verify the identity of their messaging correspondents and the integrity of the data channel.

Signal makes private communication simple and ubiquitous. With hundreds of millions of active users, Skype is one of the most popular applications in the world, and we’re excited that Private Conversations in Skype will allow more users to take advantage of Signal Protocol’s strong encryption properties for secure communication. A preview of the Private Conversations feature is now available for Skype Insiders.

Microsoft now joins a growing list of organizations including WhatsApp, Google, Facebook, and Signal itself that have integrated the open source Signal Protocol into their messaging platform. Signal plans to continue their efforts to advance the state of the art for frictionless private communication, in our own app and in others. “We’re excited about the future of Signal Protocol and the places it is going,” the company said in a statement on its website.

Signal is free for everyone. As an Open Source project supported by grants and donations, Signal puts users first. There are no ads, no affiliate marketers, no creepy tracking. Just open technology for a fast, simple, and secure messaging experience. Signal is an open source encrypted communications application for Android and iOS. A desktop version is also available for Linux, Windows, and macOS. It uses the Internet to send one-to-one and group messages, which can include files, voice notes, images and videos, and make one-to-one voice and video calls. 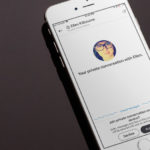