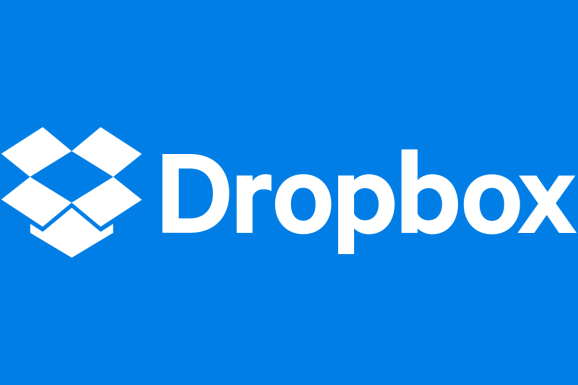 The long awaited initial public offering (IPO) for Dropbox is finally here. According to report from Bloomberg, unicorn and file sharing company Dropbox is set to go public in the first of this year after many years of rumors. Dropbox has hired Goldman Sachs and JP Morgan Chase to lead the IPO. Dropbox is also looking to include additional banks. Dropbox was valued at a hefty $10 billion when it last raised money, in 2014. But large investors such as Fidelity and T. Rowe Price slashed the value of the Dropbox shares on their books by as much as 50 percent in 2015. To date, Dropbox has raised a total of $2.057 billion in total funding.

Founded in 2007 by Arash Ferdowsi and Drew Houston, Dropbox simplifies the way people work together. 500 million registered users around the world use Dropbox to work the way they want, on any device, wherever they go. With 150,000 businesses on Dropbox Business, we’re transforming everyday workflows and entire industries. Dropbox received initial funding from seed accelerator Y Combinator. Dropbox also raised US$1.2 million in Series A funding from Sequoia Capital in 2007, that “along with interest (on that amount) converted to equity as part of the Series A investment, which included a fresh slug of US$6 million”, bringing the total amount to US$7.25 million, with the round closed in 2008 and documents filed in 2009.

Drop acquired has 24 companies in over ten years since it started.  In July 2012, Dropbox acquired TapEngage, a startup that “enables advertisers and publishers to collaborate on tablet-optimized advertising.” In December of the same year,  Dropbox acquired two companies; Audiogalaxy, a startup “allowing users to store their music files and playlists in the cloud then stream them to any device”, and Snapjoy, a company that allowed users to “aggregate, archive and view all of their digital photos from their cameras, phones and popular apps like Flickr, Instagram and Picasa, and then view them online or via an iOS app.” In July 2013, Dropbox acquired Endorse, a “mobile coupon startup.” 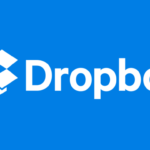